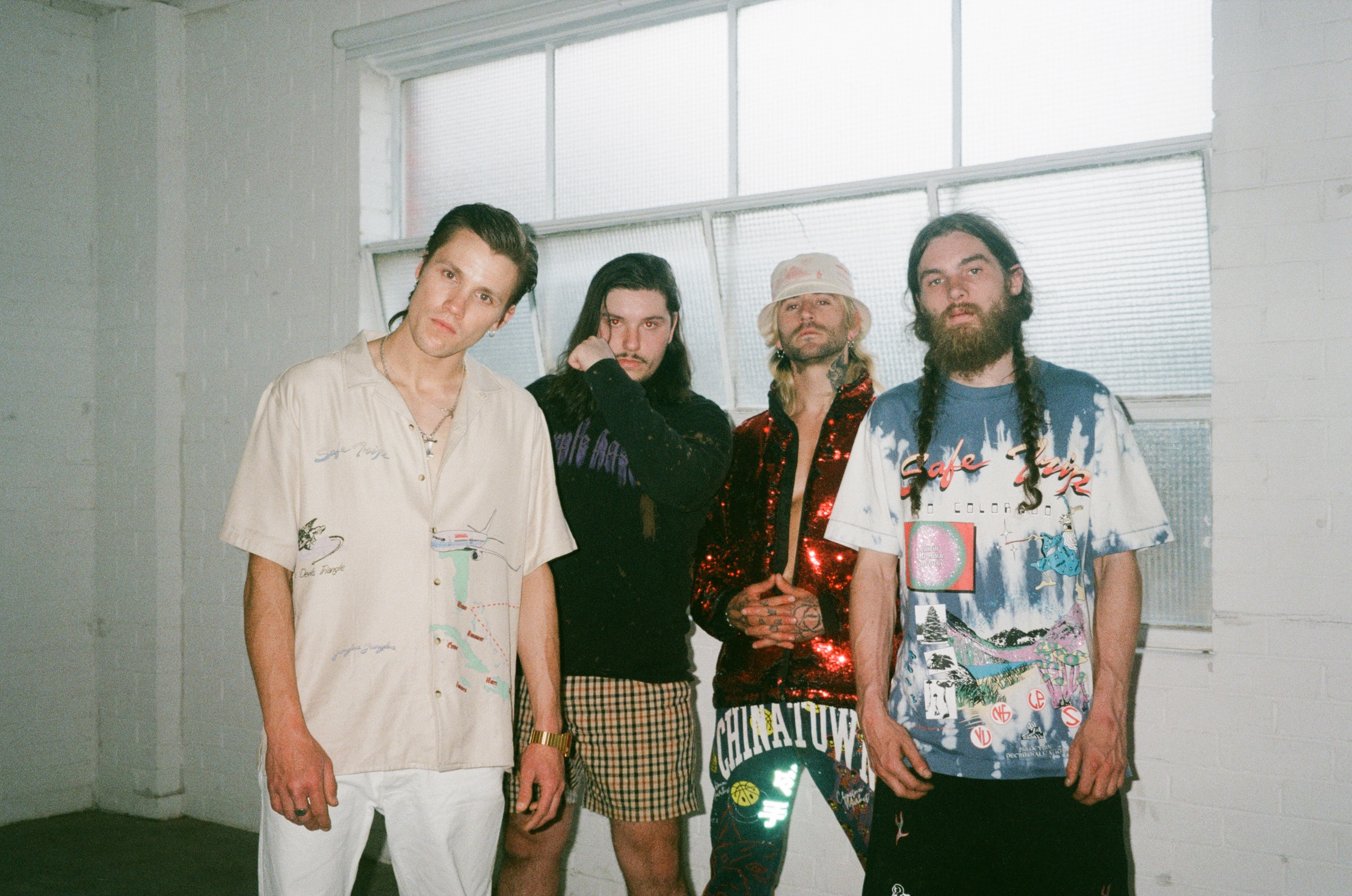 Ocean Grove are offering up a sweet combo of new releases today with the reveal of new single + video ‘DREAM’ as well as a reimagined cut from their latest album with ‘SUNNY (Remix)’.

Vocalist Dale Tanner describes ‘DREAM’ as the ultimate PMA (Positive Mental Attitude) anthem, an ideology and energy he says all of team OG champion and incorporate in their everyday lives. Originally a hidden track on Flip Phone Fantasy and written long before the year was thrown into disarray, today’s official release of ‘DREAM’ arguably marks the track that 2020 needs.

“It feels as though the lyrics have taken on an even deeper relevance when we look back on the stories of life’s fragility that have been making headlines for months,” explains Tanner.

“Ultimately it hopes to inspire listeners to stop paying attention to the naysayers and the constant reminders that we’re not good enough and instead to chase those crazy life goals to no end. This song is OG running to the rooftops and shouting loud and clear that time is our greatest commodity and we shouldn’t waste a bloody second of it.”

Bassist Twiggy Hunter adds: “Dream was written to empower the listener and instil a sense of don’t-give-a-fuck-ery with a bold, glistening undertone of optimism and hope. We hope listeners can use this song as a form of lifeblood to not give up hope through the times ahead and go on to prosper and thrive in their own individualism.”
CLICK BELOW TO WATCH THE MUSIC VIDEO FOR ‘DREAM’ Released in December 2019, ‘SUNNY’ marked another tease in the lead up to Ocean Grove’s recent album Flip Phone Fantasy. Hanging on to the original’s summery, Brit-pop vibes, today’s release ‘SUNNY (Remix)’ finds the track with a reimagined, acoustic touch.

In March, Ocean Grove released their technicolored sophomore record to widespread acclaim and #8 ARIA Album Chart debut. Beyond global media praise for its lawless creativity and no fucks attitude from the likes of Kerrang!, The Music (Album Of The Week), Hysteria (10/10) and more, Flip Phone Fantasy saw multiple singles each on rotation at triple j and has now soared beyond 9 Million + streams.