Occult Psych Rockers JESS AND THE ANCIENT ONES Release “Burning of the Velvet Fires” From Upcoming Album, “Vertigo”

JESS AND THE ANCIENT ONES
RELEASE THIRD SINGLE
“BURNING OF THE VELVET FIRES”
FROM NEW ALBUM, “VERTIGO”
OUT 21 MAY VIA SVART RECORDS 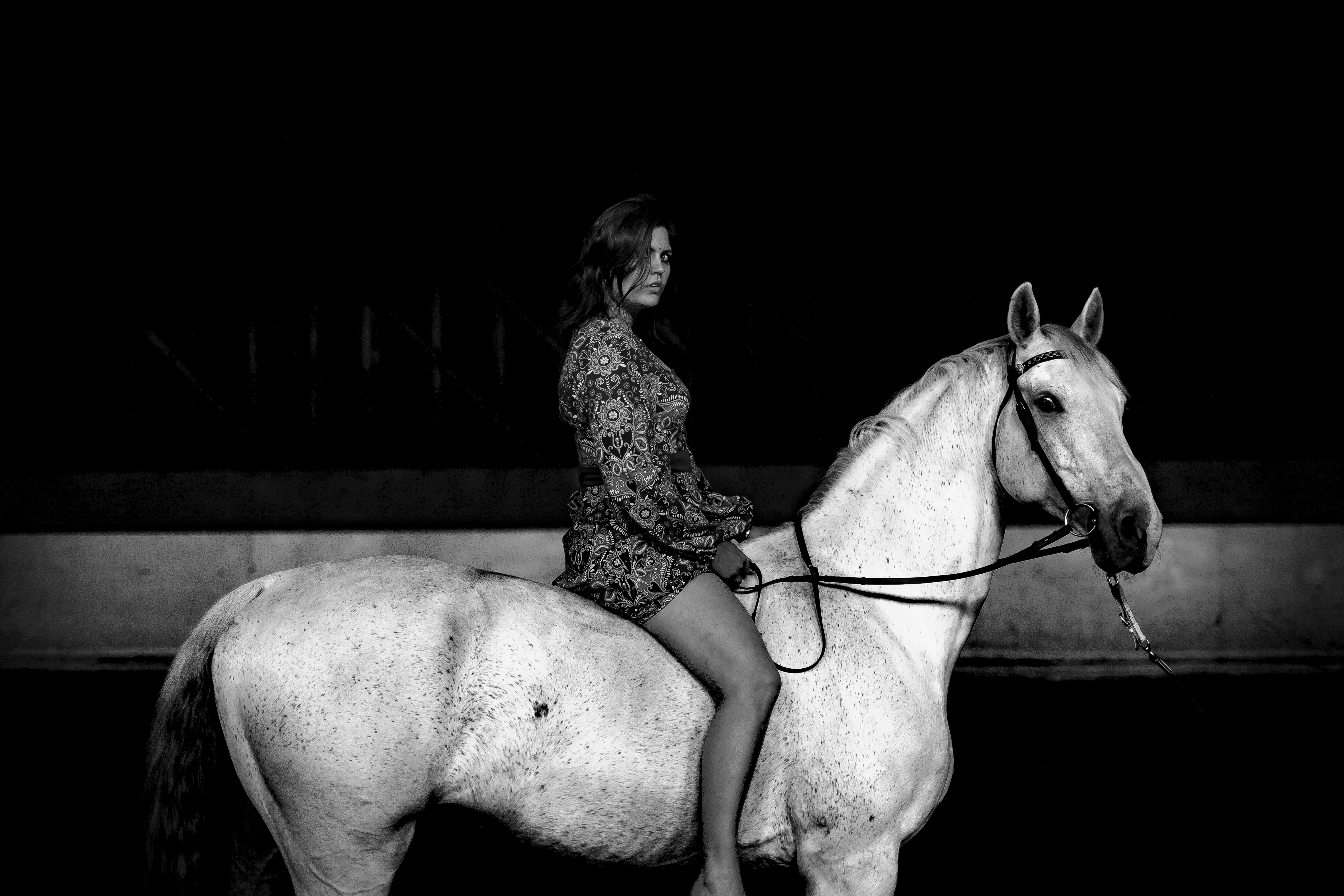 Jess and the Ancient Ones call us to an infernal psychedelic ceremony with their new song “Burning of The Velvet Fires”! The third single from forthcoming new album Vertigo, is a rabble-rousing anthem of Roky Erickson and Black Widow meets early Heart at a pagan cult meeting for mind expansion. The new album is Jess and the Ancient Ones back to their creepy, catchy rocking best, live-wired and undead. “Burning of The Velvet Fires” should have fans and new devotees dancing in crazed abandon at the sheer uplifting power of this timeless Psych-Rock belter.

“Burning Of The Velvet Fires” on Spotify:
https://orcd.co/4vpr14o

A jewel in the crown of Finnish occult Psych-Rock, Jess and the Ancient Ones’ new album Vertigo is their take on soulful late sixties garage psychedelia with a foreboding sound of lysergic doom. Set for release on Svart Records on May 21 this year, Vertigo takes what began on the previous record, The Horse & Other Weird Tales further and towards a deeper level than ever before. Songwriter and guitarist Thomas Corpse comments, “To me this album sounds like a dark horse – a brother to the previous album. There’s a strange ominous feeling that hovers upon the entire album, maybe it’s the feeling of nostalgia that’s arising from the lyrics.” 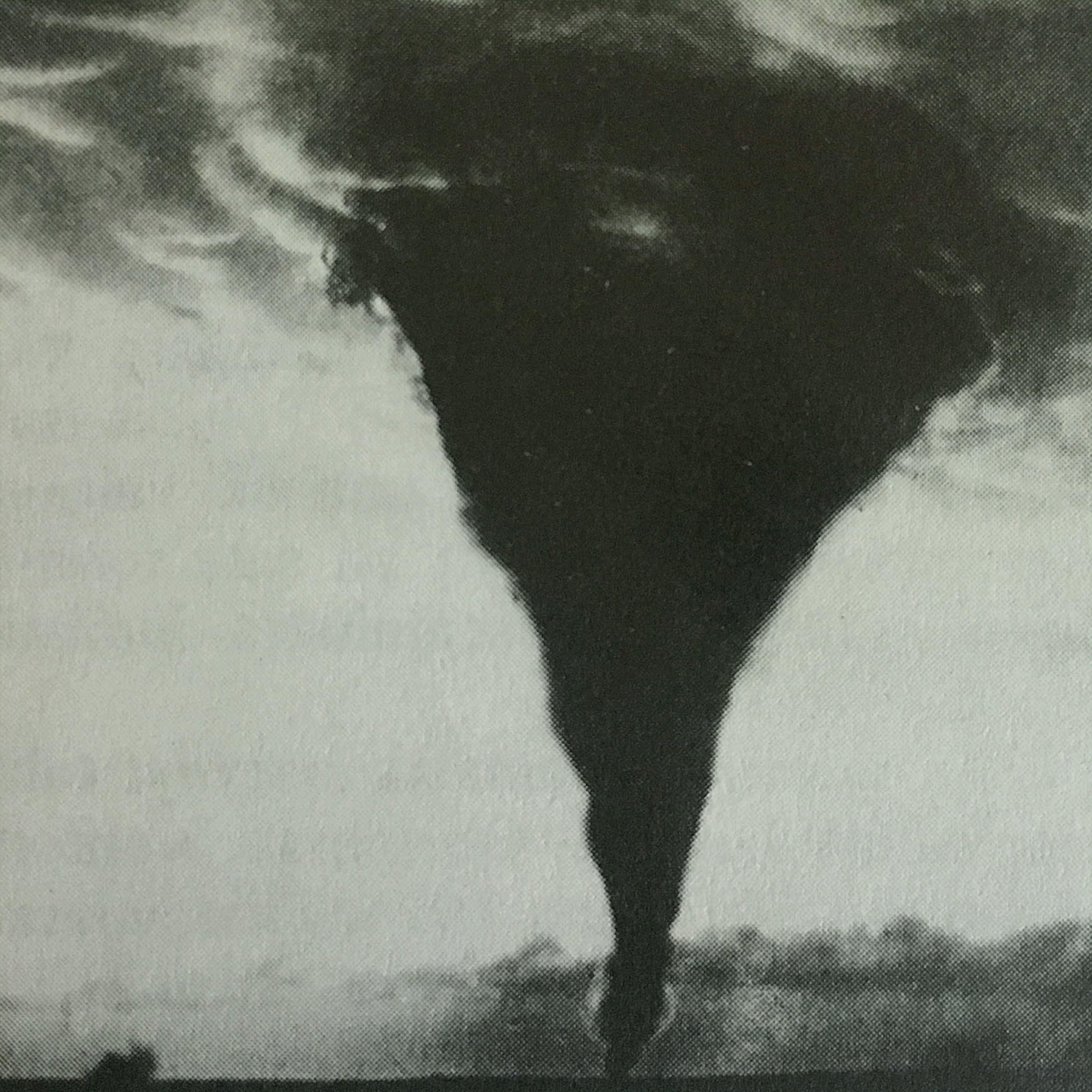 Wrapped in a crude tornado-adorned old school sleeve, the album’s eight tracks bubble in a boiling cauldron of vintage pop culture influence and occult-tinged paranoia. Ranging from the softly fiery opening track “Burning of The Velvet Fires” to the almost heavy metal-ish nihilistic banger “Born To Kill”, Vertigo is a spiraling journey of heavy Finnish psych rock at its finest.

The first single cut “Summer Tripping Man” was a heavy-hitting prophecy of doom condensed into the classic three minute garage format, and “Love Zombi”, the second single from Vertigo, turned the fiery fever up to an ecstatic level, like a frenzied voodoo death-dance. Their third single “Burning of The Velvet Fires” is a Psych-Rock banger that will ignite this Spring. Leave your innocence behind and step into the flames of Jess and the Ancient Ones’ velvet fires now!