“OBLIGATORY HUMAN DESTRUCTION´s debut album is aggressive, cold, beautiful and absolutely relentless. The album is a dive into very personal experiences and hopefully it can be as significant outlet for someone else as well as it has been for me. If you like bands such as Decapitated, Aborted, Benighted with a hint of melody hear and there, this album is a must check for you. Big shout out to the albums mixing engineer/post-producer Stefan Pommerin @ Illusia Productions, Juuso Laatio & Petteri Staven (cover Art), Juho Näppä (promo photos) and Nikos Stavridakis @ VisionBlackArt (cover layout & music video post-production) for all the help. Without your help this album would not have been released” states Mika Lammassaari.

OBLIGATORY HUMAN DESTRUCTION is founded by the guitarist and composer, Mika Lammassaari (Mors Subita, Heavy Trip [band music]). This project’s main cause is to work as an outlet for his heavier compositions and lyrical ideas. The music combines sounds of modern extreme metal with a taste of grindcore and death metal. Fans of aggressive modern metal should definitely give the upcoming debut album a spin. 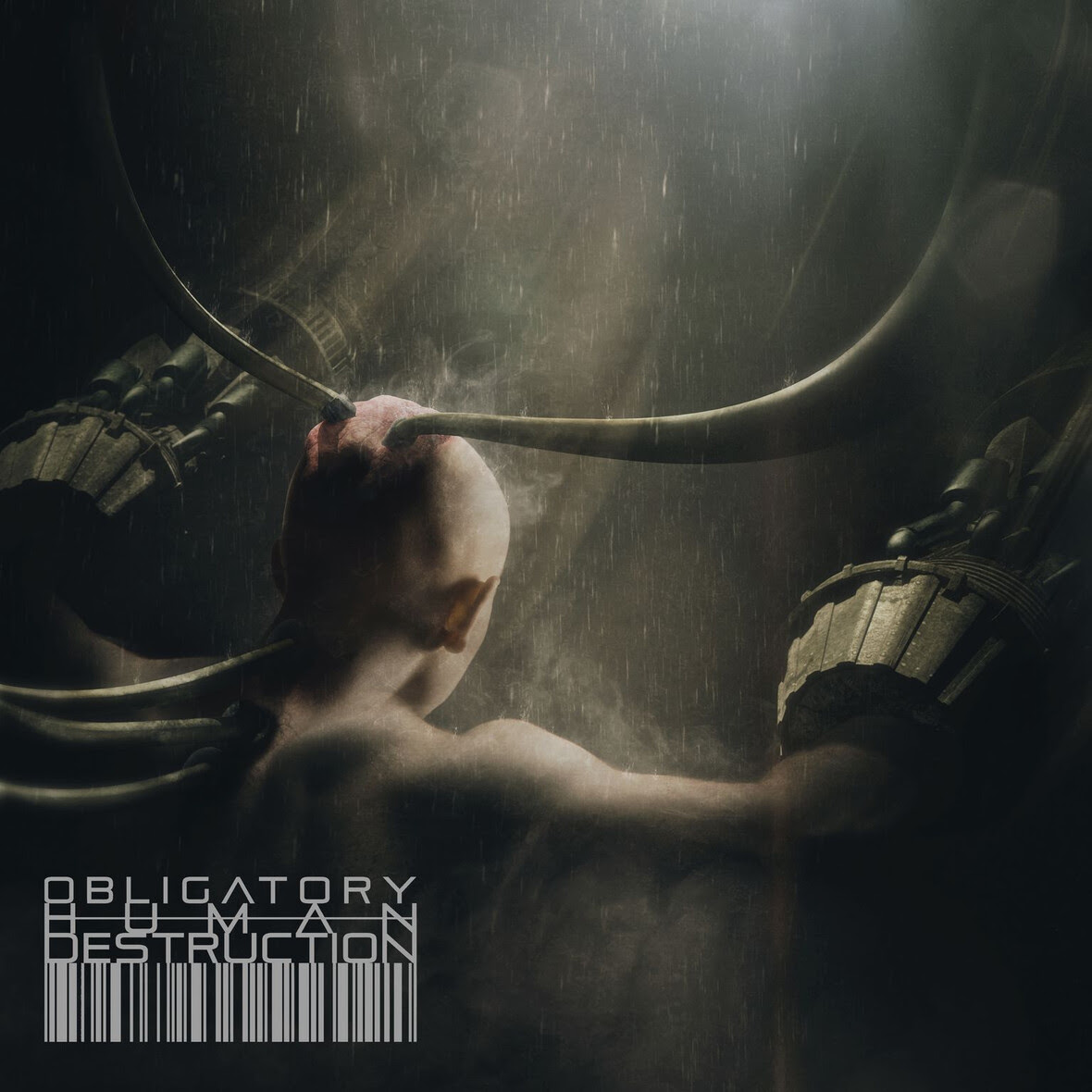