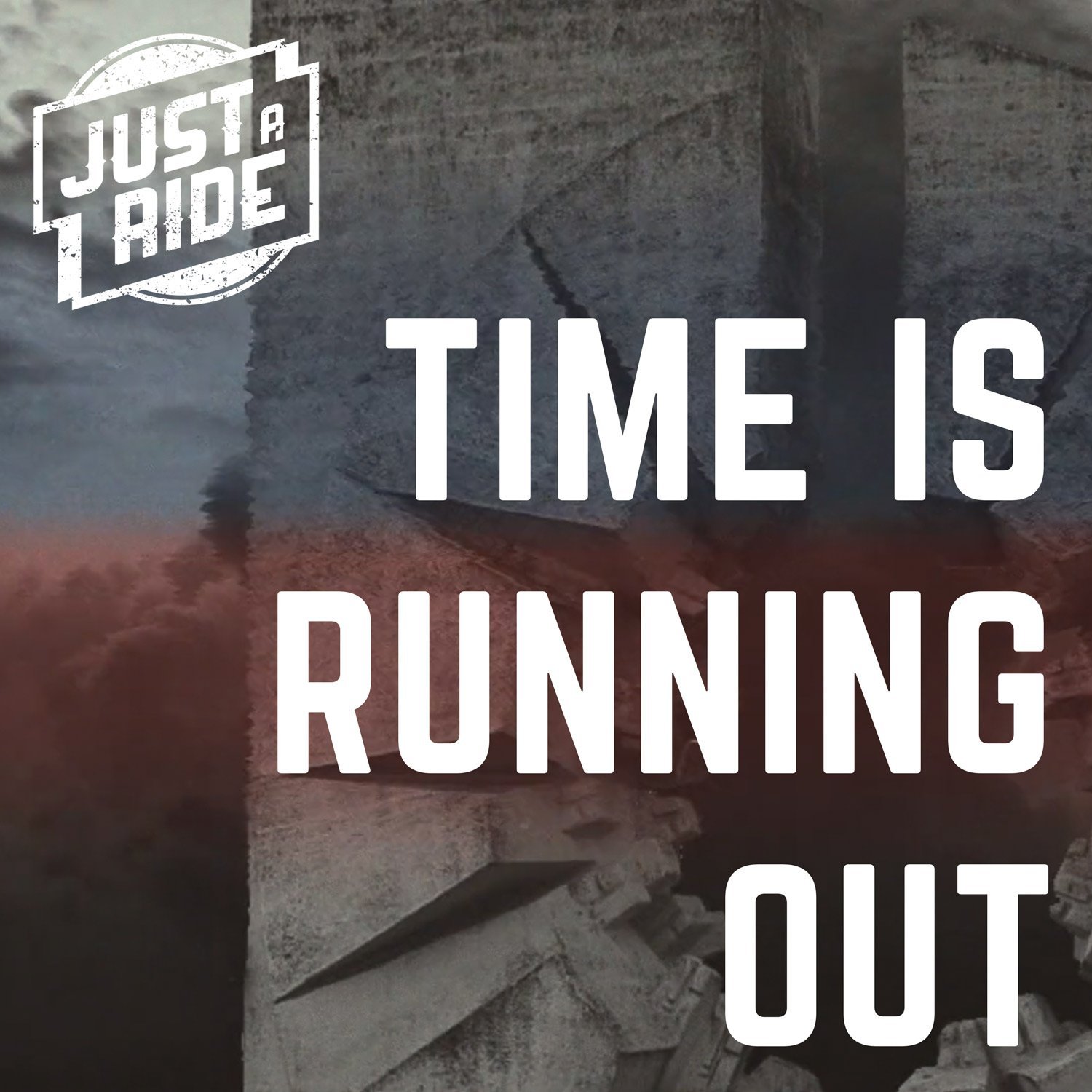 Nottingham-based grunge band, Just A Ride, have just dropped a brand new single t “TIME IS RUNNING OUT” – the latest single from their upcoming self titled debut album.
Having earned the title of “Britain’s answer to the Stone Temple Pilots” by Alternative Nation, Just A Ride has emerged at the right time; at a time when the world seems to be in a period of nostalgia and reminiscing about the past, “Time Is Running Out” provides a comforting throwback to the grunge music scene of the 1990s.
“Time Is Running Out” is the third single from the album, following the successes of past singles “I Wanna Know” and “Razor.” “With the song Time is Running Out, I wanted to get across a feeling that something is deeply wrong with the world today. How long have we got left before it will be too late to make the change we need?” states Just A Ride frontman Rod.
“Time Is Running Out” is available right now across all streaming and downloading platforms.
#GRUNGELIVES
Check out the poignant lyric video for “Time is Running Out” by Just A Ride here:
//youtu.be/zeurC9h-zyI
Just A Ride is made up of:
Rod Henderson – vocals
Drew Lowe –  guitar
Alex Bailey – drums
Russ Stedman – bass
Social Media:
Facebook: //www.facebook.com/justaridepage
Instagram: //www.instagram.com/justarideband/
Spotify: //open.spotify.com/artist/2XC4Nga7sPqaO7dB1jRlnu