NONPOINT has announced that they will be doing a month long online experience with a finale the fans have been requesting for years!

Nonpoint is taking you on a journey through some of it’s biggest cities, through its toughest stories and lead you to an event 20 years in the making. On 10/10/2020 Nonpoint celebrates the anniversary of it’s first record STATEMENT by performing it in its entirety LIVE online, along with a conversations taking a deeper look into their 20 years of making a statement. Follow along the four Saturday’s leading up to the event with 3 LOW DOUGH SHOWS in Nonpoint’s most iconic cities. Also join with the band chatting along throughout and engaging in questions and conversations with fans during all the lead up shows.

Have you ever wondered what a Nonpoint show in Nonpoint Country looks like? On 9/19 at 9pm EST you can witness it for yourself as the band re-broadcasts a performance in front of a sold out crowd in Madison, Wisconsin on the first stop during this virtual online experience.

Ft Lauderdale, FL is the birthplace of Nonpoint and still has some of our oldest and most loyal fans. Watch Nonpoint play Ft Lauderdale on stop #2 of this online journey and give a performance only possible where the fire all began.

Flint, MI has treated Nonpoint like family from the second they first took the stage there. On Saturday October 3, 2020 at 9PM EST you can see why they once played Flint, MI 13 times in one year. 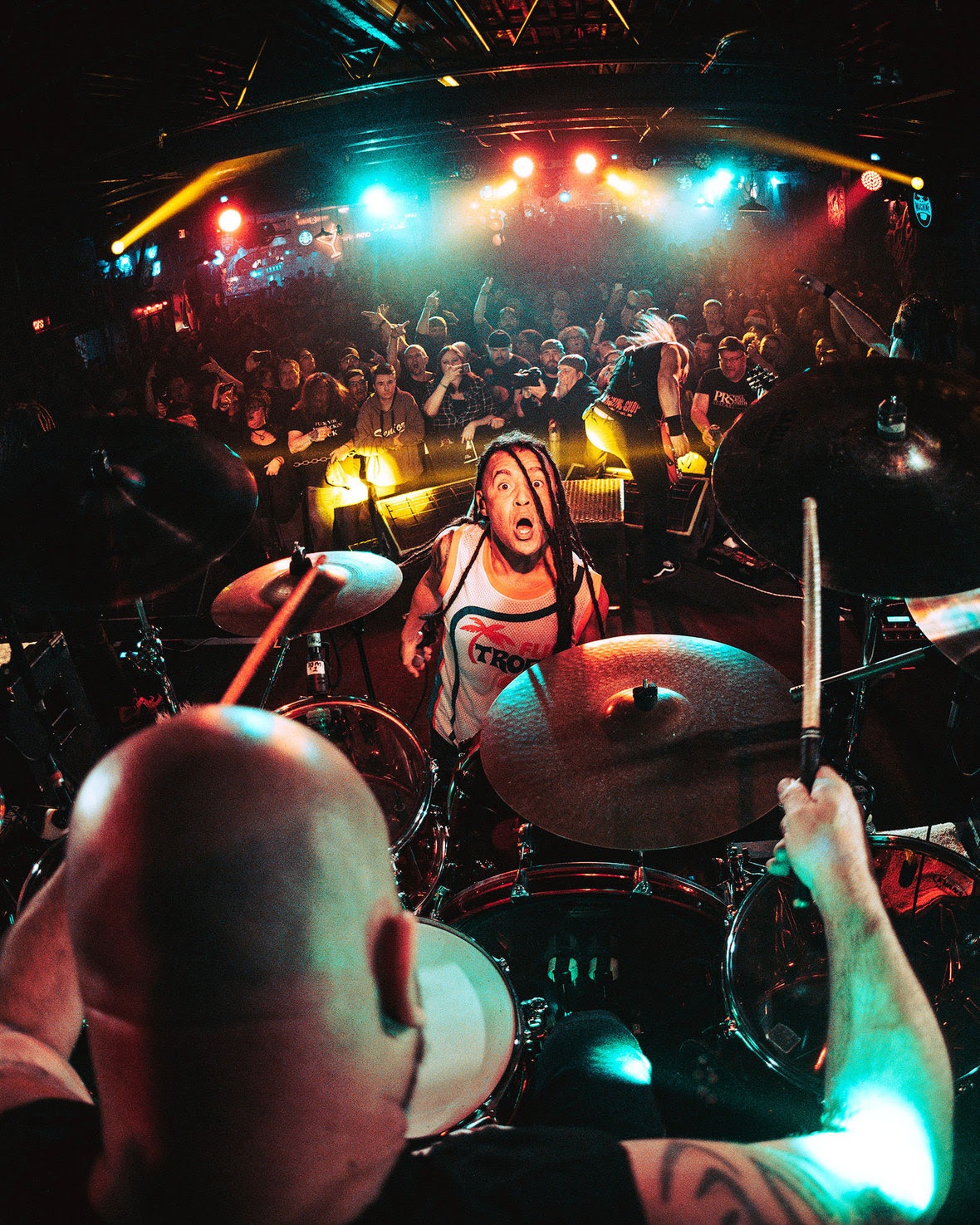 Finally it’s the event we’ve all been waiting for. 20 years in the making, months of preparation and we’ve arrived. Saturday on 10/10/2020 they celebrate the anniversary of their first record Statement with a performance like no other. Every song in full volume, up close and personal. You will not only watch and listen to history but learn and laugh along the way as you get insight on song meanings, introductions and stories you’ve waited 20 years to hear. On 10/10/2020 for $10.10 you gain access, you gain insight and see a performance that sparked two decades of making magic.

Go to Nonpoint.com to gain access to the monumental event, ‘20 Years of Making a Statement’ along with all the lead-up LOW DOUGH shows.

Commitment to forward motion ensures longevity. After 20-plus years, ten full-length releases, countless sold out shows, and over one million albums sold worldwide, Nonpoint endure through sustaining an unbreakable bond among themselves and to a diehard fan base all over the globe.