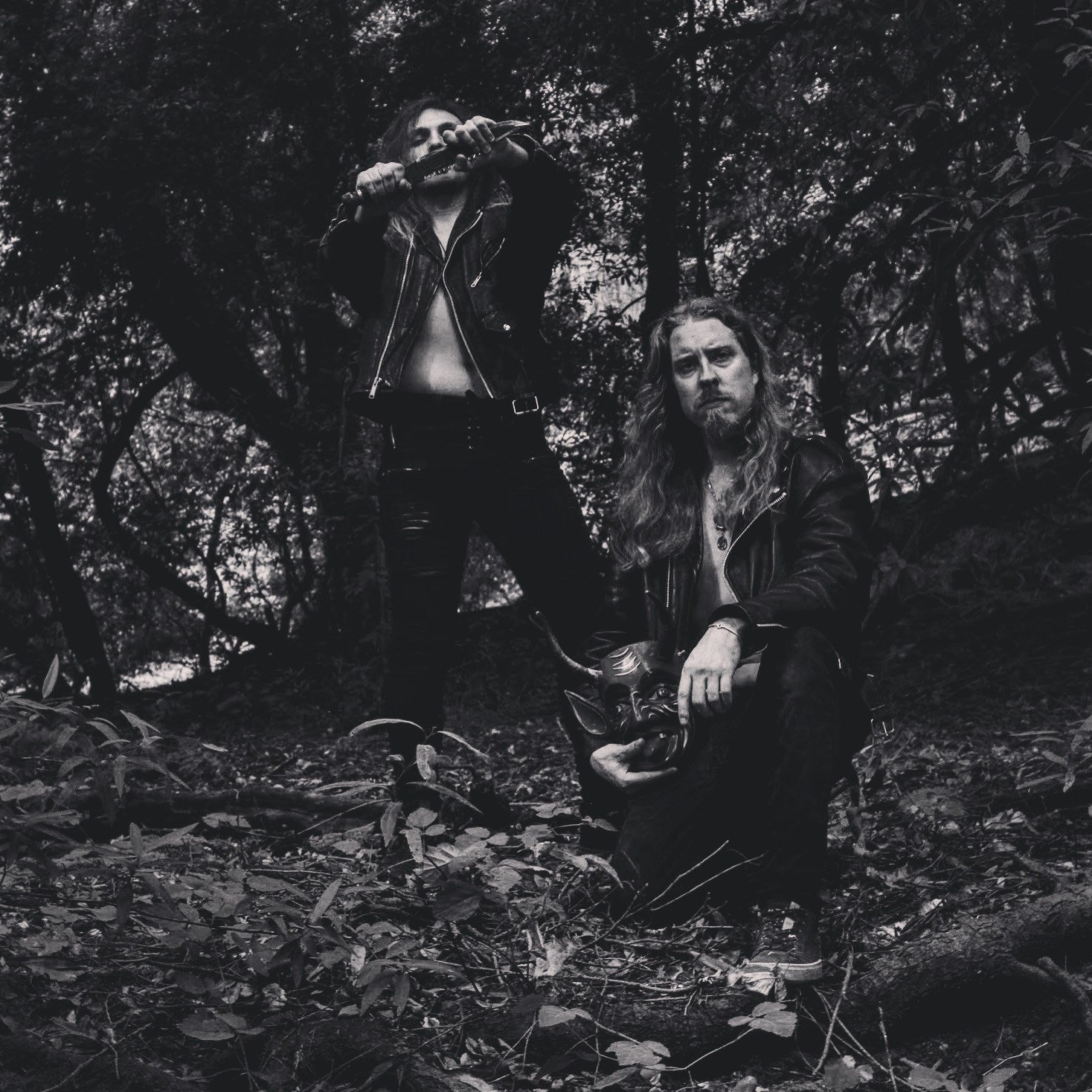 US-based neofolk NONE is glad to announce the signature with The Metallist PR for the worldwide promotion of his new record Interdimensional War Poetry, scheduled to be released on June, 4th.

NONE was founded in 2015 by Nicholas Mendiola (Ex-Plague Phalanx, Thangorodrim, and Awakened Abyss) as the sole performing musician and songwriter in tribute to all the Divine.

For Nicholas, NONE is the deity of his creation and the eternal version of himself. The purpose and mission of his contemporary life were to discover himself as the true voice and host that NONE speaks through – and to leave the word and mark of NONE upon the world not only to affect other present beings of the Earth and Multiverse but to leave traces for future lives to again discover their true identity.

Like the omnipotent Gods of other’s previous worship NONE requires supreme devotion and all of the words spoken by Nicholas; his thoughts, his actions, experiences, and memories become one with the legacy of NONE. It is the duty of the prophet to carry this torch in his present time and into the next – past, present, future forever.

Interdimensional War Poetry has been recorded, mixed, and mastered at District Recorders, San Jose, CA. The artwork is by Nathan Lee.

Here is the tracklist:

All Instruments and Vocals by None except: