‘I WISH I WAS A’ LIVE SESSION

FROM A PETROL STATION

“The dance act of the future” – BBC Radio 1 Jack Saunders

“With a sound fuelled by a radioactive immediacy at its core, the band are not ones accustomed to resting on their laurels” – The Line of Best Fit

Fresh from releasing their new EP ‘I Wish I Was A’ (October 16th), Island Records signed ones-to-watch NOISY are proving unstoppable as they share their new high-octane live EP session, straight from a petrol station – watch here.

This gritty yet refined performance sees the band rattle through fan favourites, such as ‘Put A Record on’, ‘Oi’, ‘Where’s Your Head’ and the title track of their new EP, ‘I Wish I Was A’.

Before signing with Island Records, the band worked alongside each other at their local NHS hospital as cleaners. This did not hinder their uncompromising drive to pursue music, quite the opposite, in fact. Their routine was to record demos during the day, and fine-tune the recordings at night, together, whilst they cleaned the hospital. It was this routine that saw their EP come to fruition.

Their new EP follows the customary theme of escapism, whilst also simultaneously trying to see the bright side. ‘Put A Record On’ is about how music can get through a hard time, whilst ‘Where’s Your Head’ dives into the importance of looking out for your friends.

The trio have a busy 2021 ahead of them, supporting the likes of YUNGBLUD, You Me at Six and Bad Sounds across their respectable UK tours.

YOU ME AT SIX TOUR SUPPORT DATES 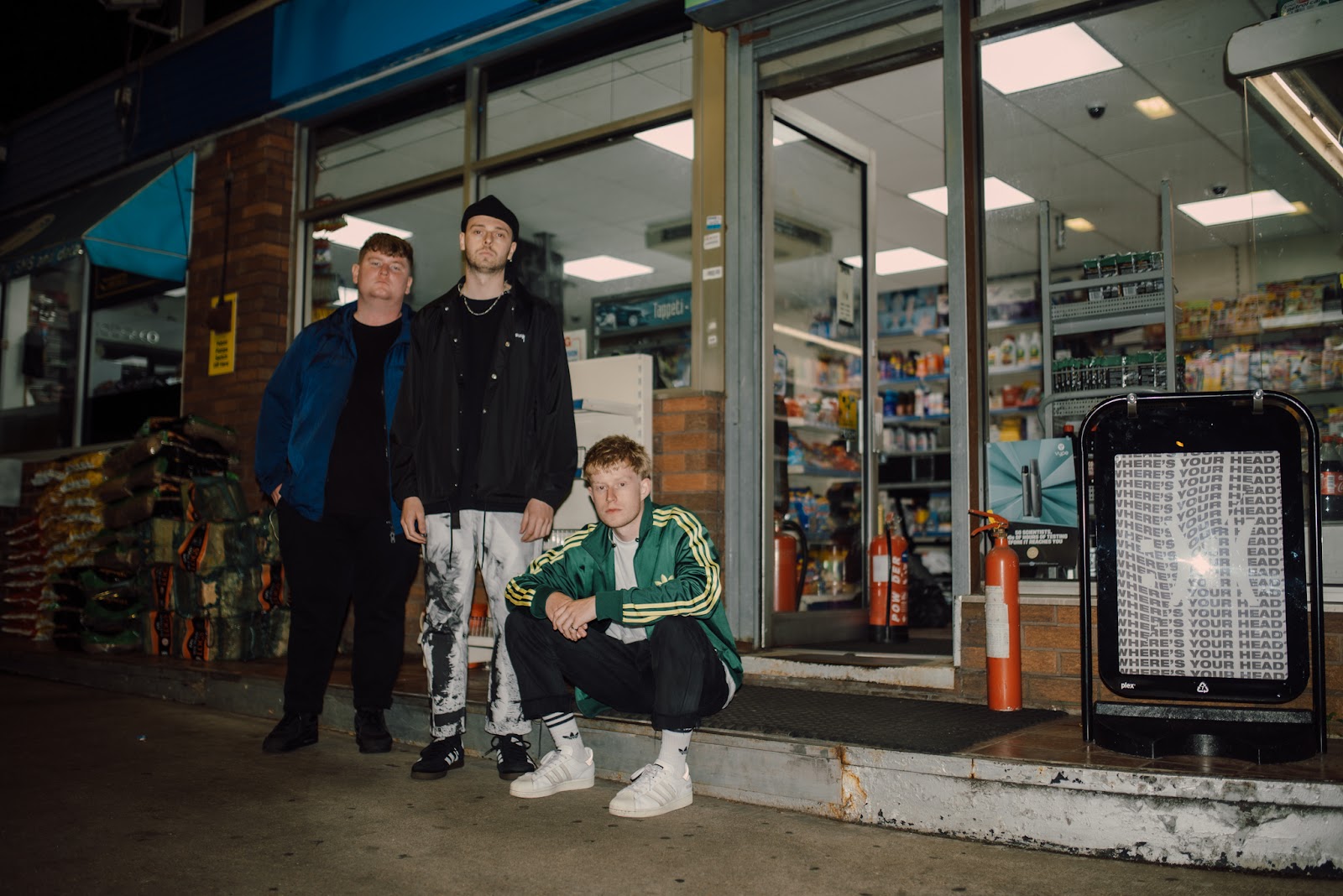