Occupying similar sonic terrain to sonically extreme and abrasive like-minded metallic and mathcore heavy acts such as Frontierer, Ion Dissonance, and Plebeian Grandstand, Turin Italy’s Noise Trail Immersion has been carving out their own demented style of dissonant black metal infused mathcore since 2013. After dropping a scorching self-titled debut album in 2014, the group got on a lot of people’s radar with the release of their 2016 sophomore full-length album, Womb.

Now in 2018, the band seeks to take it up another notch with the release of their third album Symbology of Shelter out Friday, November 2nd via Moment of Collapse Records. Symbology of Shelter sees ever more dissonant black metal influences seeping into Noise Trail Immersion’s chaotic music, balanced out by traces of post-metal utilized to make the group’s compositions more dynamic and versatile. Noise Trail Immersion cites influences from Deathspell Omega, Converge, Ulcerate, Gorguts, Altar of Plagues yet cleverly ensure to never channel these many sources of inspiration in uninspired ways. In addition to the influences cited by the band, Symbology of Shelter will strongly appeal to fans of Frontierer, Ion Dissonance, Plebeian Grandstand, Coma Cluster Void, Sectioned, and War From A Harlots Mouth.

Today the band partnered with Heavy Blog Is Heavy to launch the album’s third single, “The Empty Earth I”. The song is the first half of one of the album’s two two-part extended tracks and displays a slower eerie quality with elements of post-rock present that’s quite different from their usually frenzied assault.

Guitarist Daniele Vergine comments on the creation of Symbology of Shelter

“With “Symbology Of Shelter” we tried to combine the ominous and misanthropic atmospheres of Dissonant Black Metal  with the chaotic and intricate structures of Mathcore with the intention to represent musically the concept of the inner crisis experienced by everyone’s conscious self, that uses “shelters” in various forms to satisfy a compelling and nefarious need to attach meanings to life.  The album takes the form of a 43 minutes long song (split in seven tracks), in order to take the listener into a non-stop journey in a dead-end vortex full of panic, anxiety, insanity and desperation.” 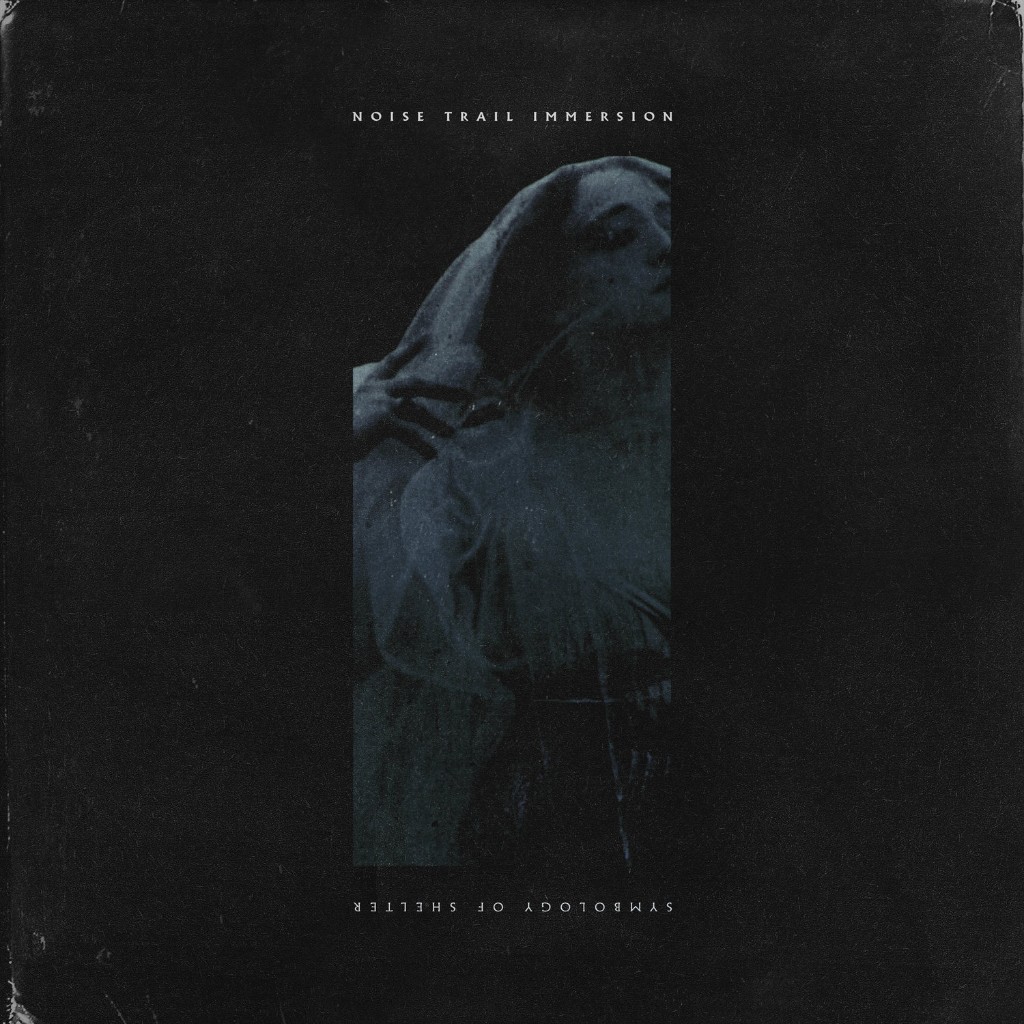