Norse have an inimitable style despite there being several bands attempting to play this form of dissonant and angular black metal. They have unconventional structures and a knack for adding hooks in almost all their songs, without compromising on their scathing, almost industrial attack. New Noise Magazine premiered a brilliant new song which you can check out AT THIS LINK.

-“‘Ascetic’ is a record designed to confound, to terrify and to absorb your mind into its splintering insanity” – The Killchain (UK)

-“This is one of the heaviest most unsettling albums you will hear this year.” – Heavy Matters (UK) 8/10 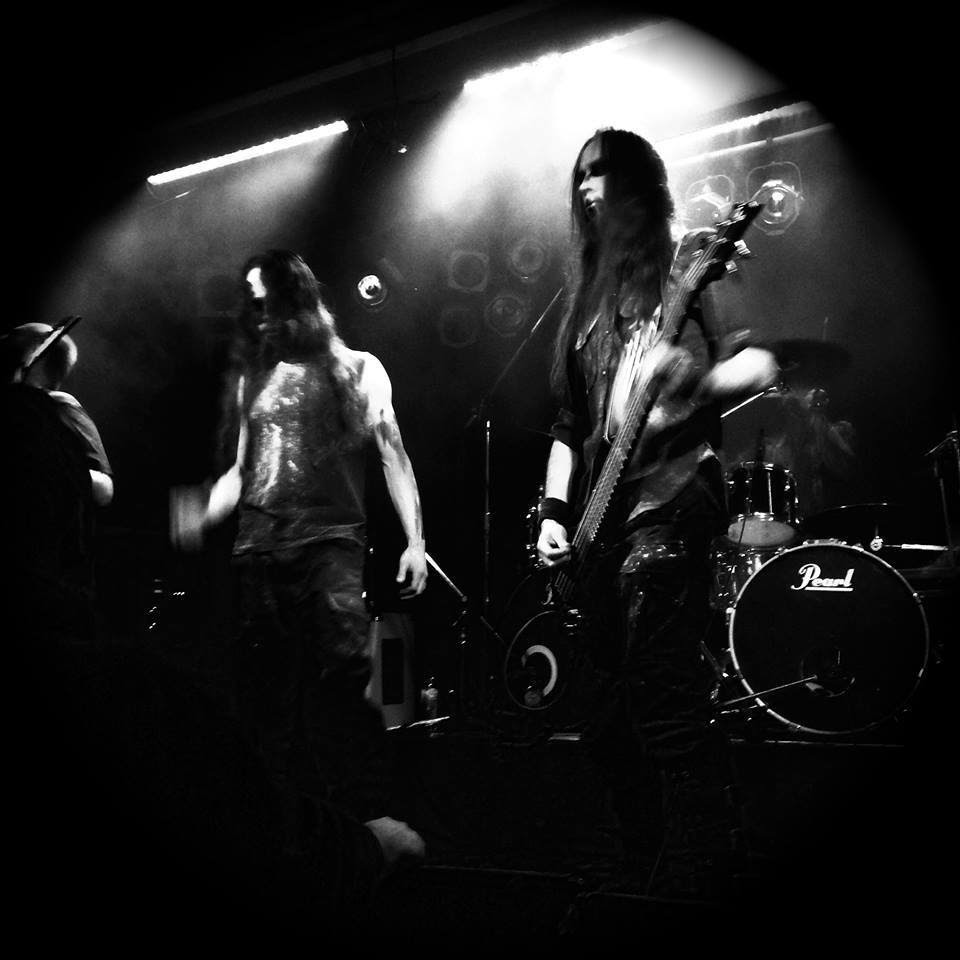 Dissonant black metal entity Norse have forged a unique sound over the years playing intense, bleak and somewhat futuristic music which they’ve only honed with each subsequent album. They play calculated, atonal yet highly rhythmic music delivered with machine-like precision which sounds markedly different and refreshing when most black metal bands are too reliant on their progenitors for laying down the framework. Never does it seem as though they’ve lost their way delving deep into the dissonant territories; Norse have a predefined trajectory even with its myriad variations and undulations. They adhere to their mutated sound which is awash with harsh, venomous vocals, adding character to the otherworldly mechanised riffing and unrelenting spasmodic waves of blasting. This long-running Australian band have created singular music that not only defies the trends but also holds its own alongside that of other similar-minded contemporaries on the label such as Replicant, Veilburner and Crypts of Despair. 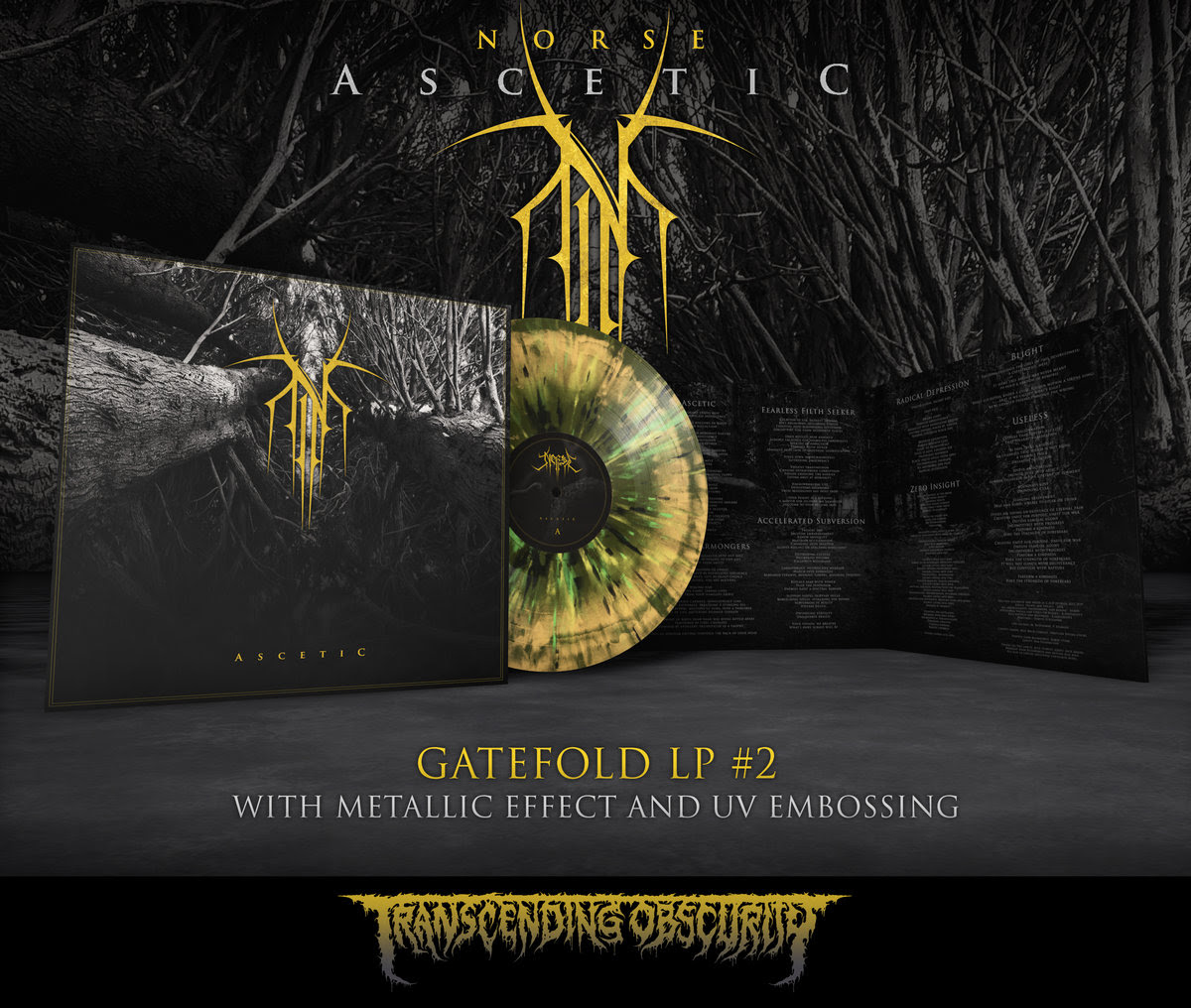 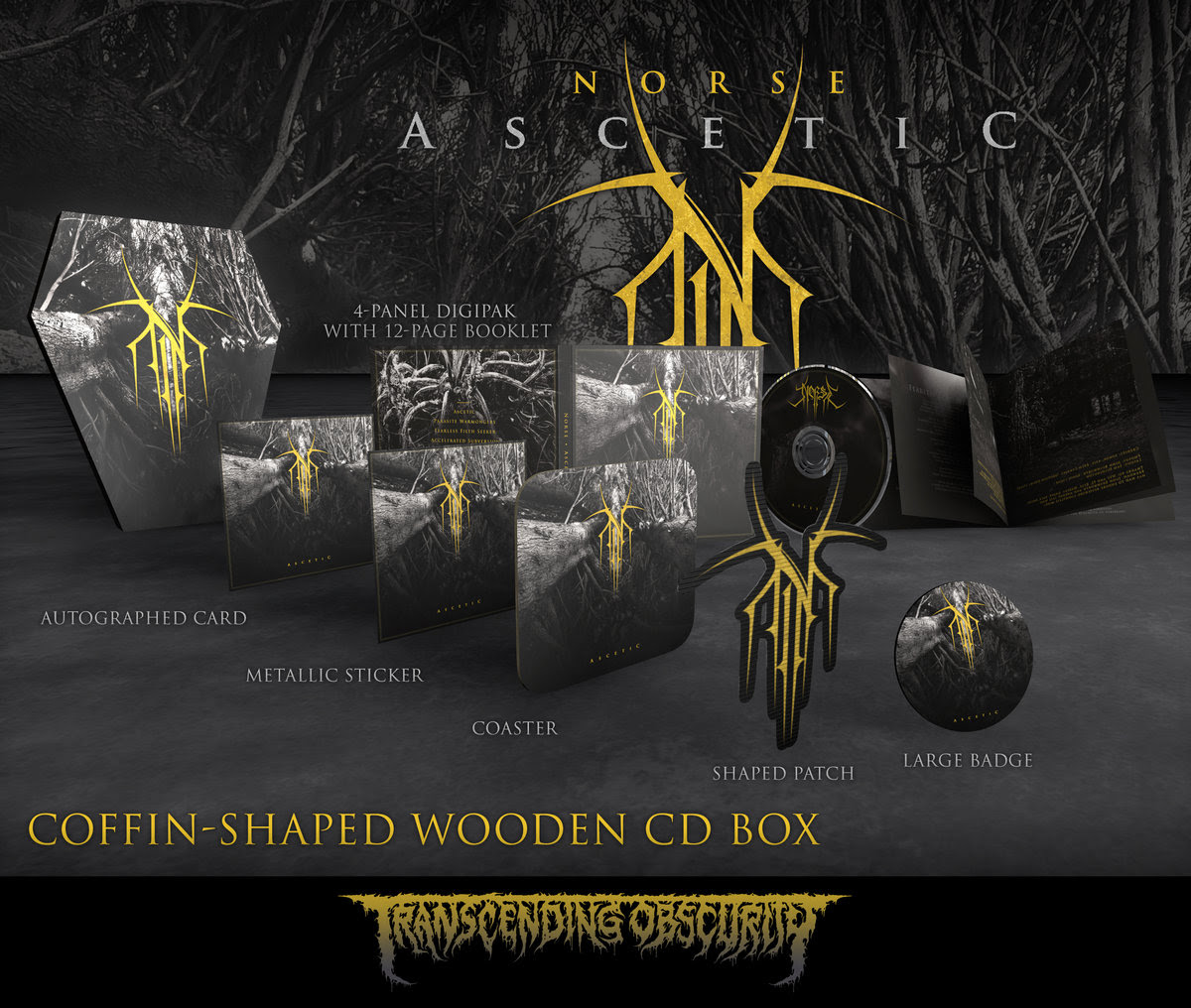 Line up –
Lyrics, Themes and Vocals – ADR
All Arrangements, Instruments and Mixing – Forge 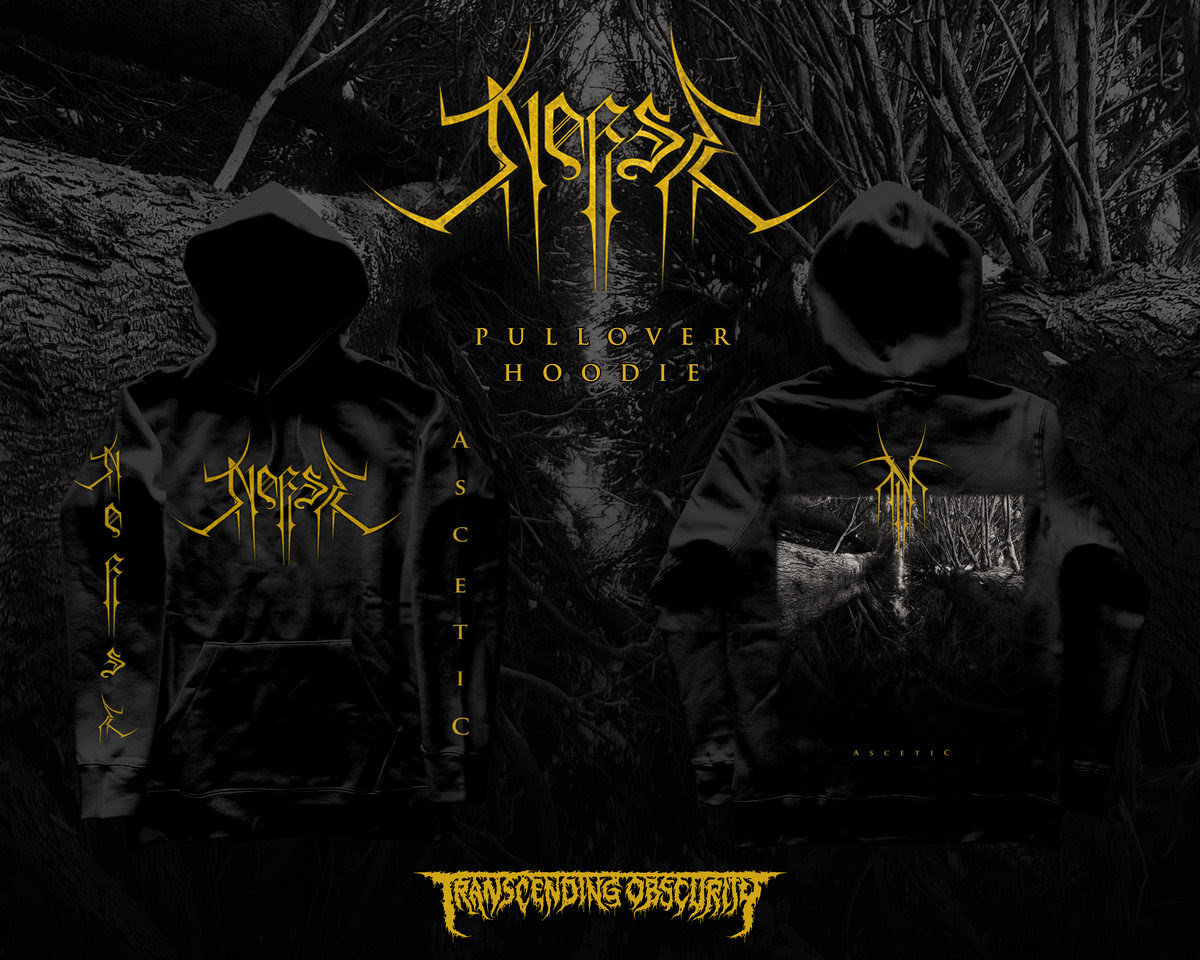 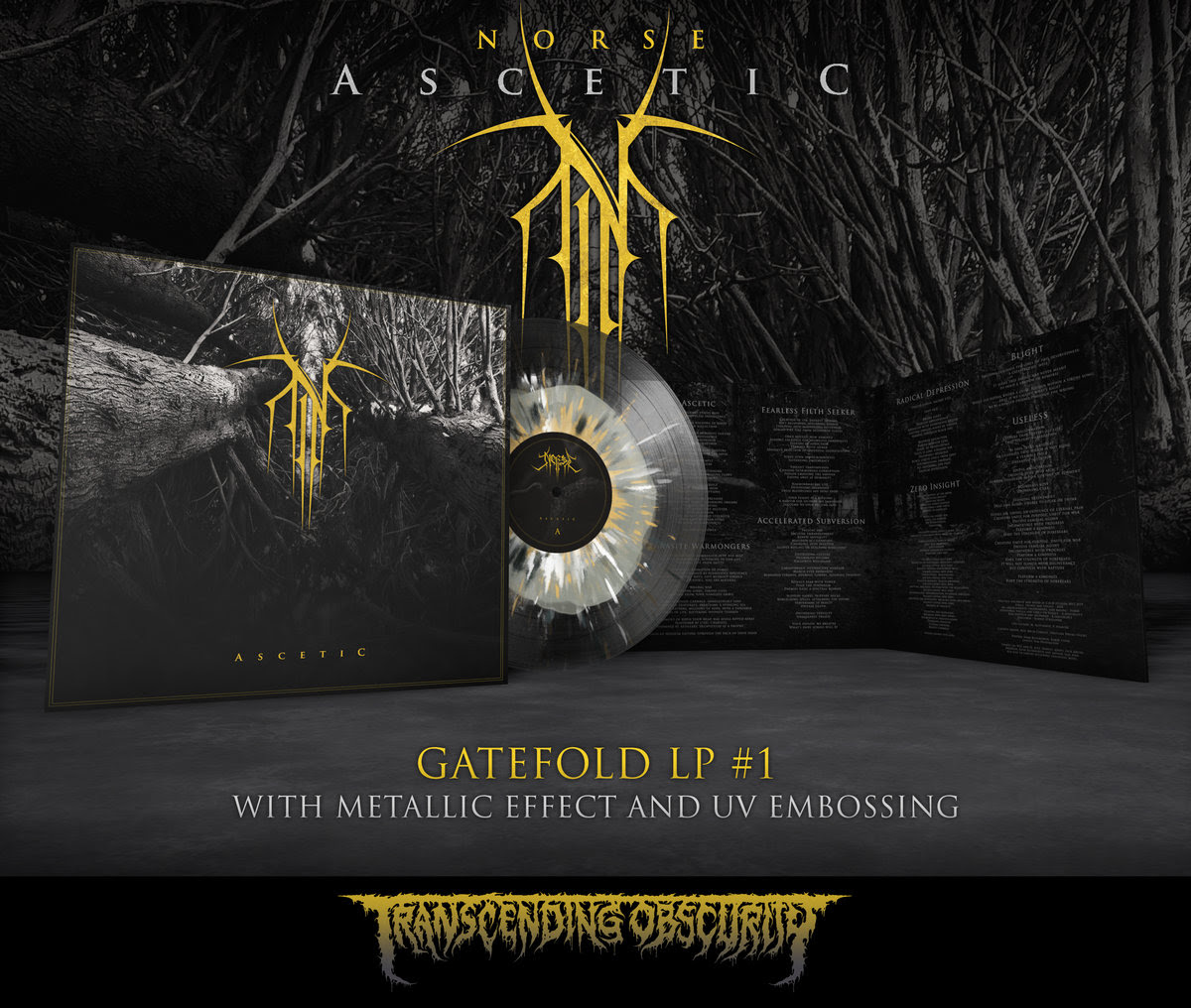 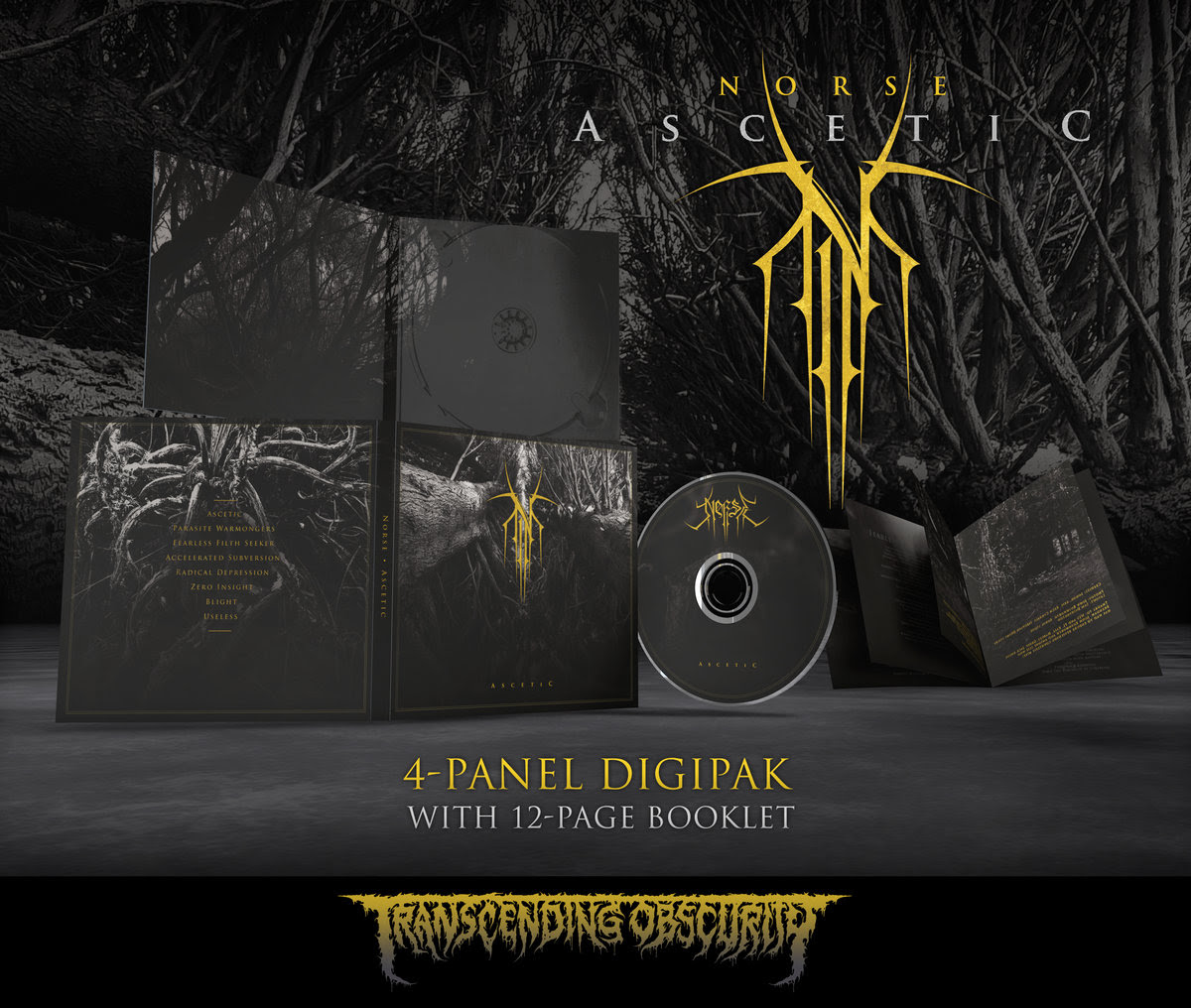 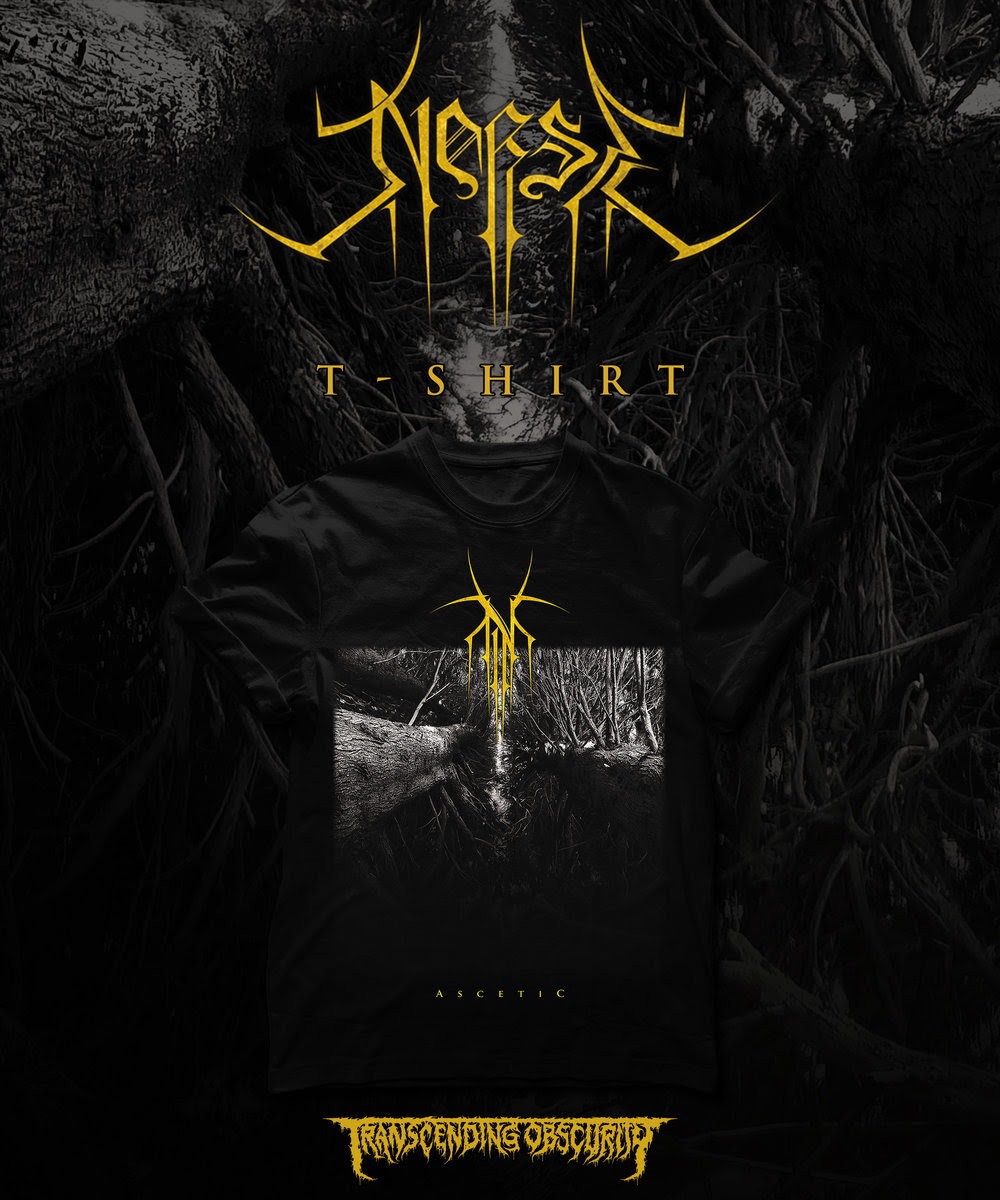