NIKO RELEASES NEW SINGLE ‘YOU USED TO HAVE HER’ 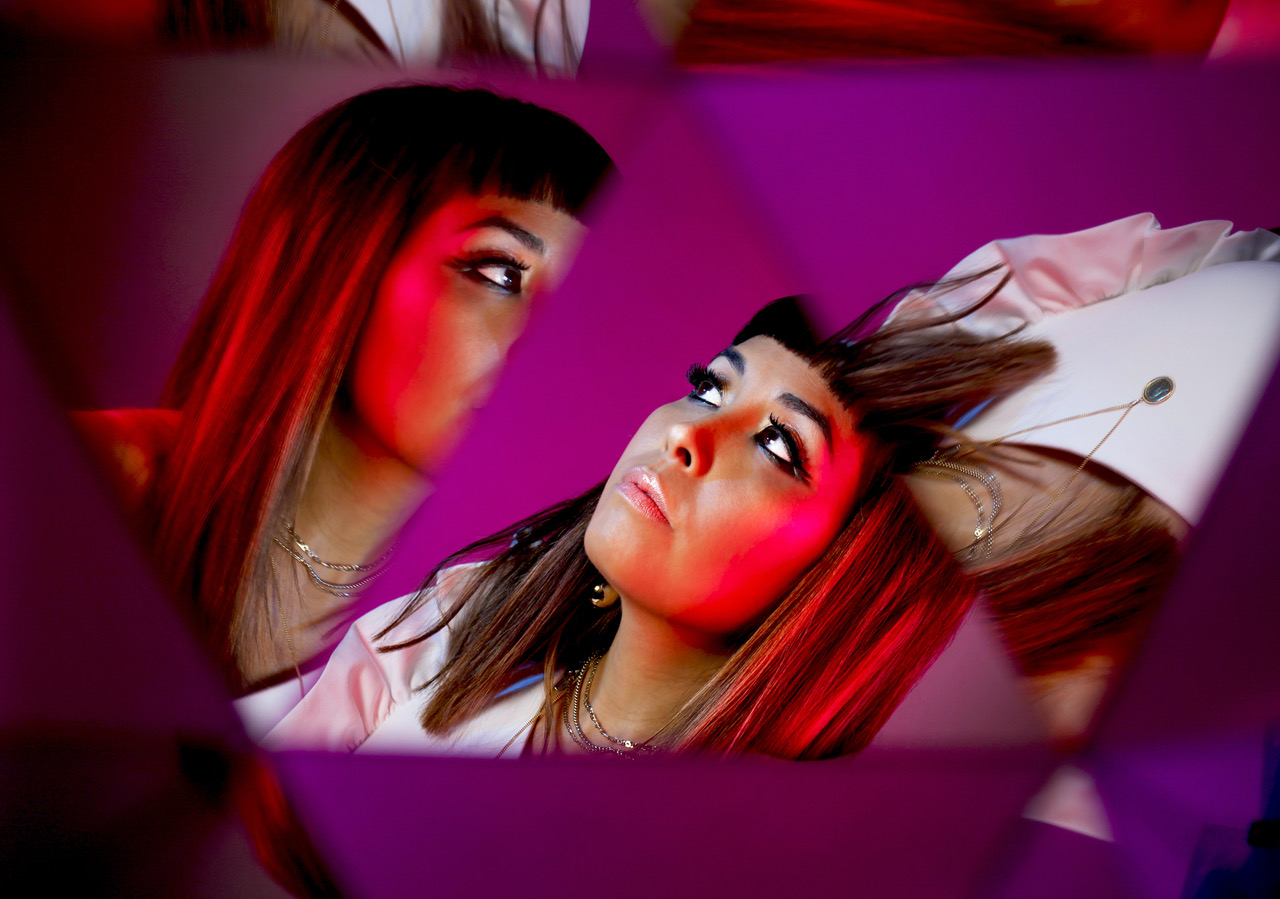 With its driving breakbeat, fuzz bass and synth rave bleeps, first single ‘You Used to Have Her’ might take those familiar with Niko’s previous work a little by surprise. On closer inspection however, all of the Seattle born singer’s trademark traits are present and correct – beautifully crafted vocal melodies, complex backing vocal harmonies, a classic pop sensibility and relatable lyrics which despite their, at times dark, subject matter, always exude an infectious ‘joie de vivre’.

Produced by Aim (Cold Water Music, Hinterland) and recorded at his own Speed Limit Studios ‘You Used to Have Her’ gave the Barrow-in-Furness based beat-smith a chance to tap into his love of old school 90’s breakbeat. “When Niko gave me the demo I was buzzing! Most of my work is chilled and somewhat restrained so this track gave me a chance to take the silencer off. That said, a common thread running through Niko’s work is the strength of her song-writing regardless of how it might end up production-wise and You Used to Have Her is no exception.”

It can be tricky picking a first single from a new project, first impressions and all that, but despite the fact however that pretty much every track on ELECTRIC UNION is single-worthy, You Used to Have Her was the obvious choice to kick things off…