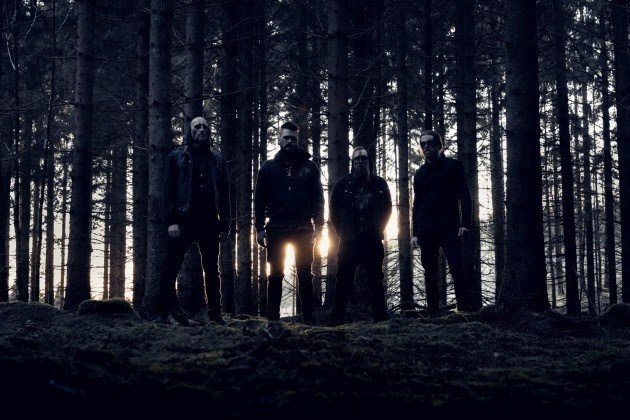 Following on from their debut 2020 studio album Impius Viam the Swedish band that comprises of former and current members of Dark Funeral, Nightrage and Cipher System have returned with a nine-track raging Blackened Death Metal offering that is going to rot your core and blister your soul.

I reviewed the debut 3 track mini-album along with that debut full length, which I scored 10/10, so I have huge hopes for this follow-up.

The 45-minute assault wastes no time in unleashing a full bore blackened assault, with huge riffs punishing drums, this is not for the weak of heart but fuck me, it’s good.

With a Black Metal vocal scorching the overall brutal sound, you would be forgiven if you felt that you needed a breather and that’s what the band give you. With the atmospherics that runs throughout each track and the album as a whole, you get a chance to breathe in the acrid air in between unrelenting assaults.

Even before the opening track has finished, you know that this is an album that is going to have a long-lasting effect on you.

The melodies are as sinister as the crushing drums and the inclusion of subtle keys add a classic horror angle to the proceeding.

There is no escaping the black shroud no matter whether the track that has hold of you is one of the incredibly powerful offerings or the melodic, instrumental sounds. Night Crowned have perfected the skill of getting their hooks into you, in fact, they are so deep that they scrape the bone, seeking the marrow. This incredible hold is like no other and turns your insides a concerning grey as the rot oozes down the musical lines and takes effect on the body.

Quite simply this second full-length offering is as incredible as both previous releases and solidifies Night Crowned as one of the most exciting and impressive Blackened Death Metal bands. This Scandinavian band may just be the future of the genre and have now displayed that they are not just a flash in the pan.

The riffs resonate for an extended period of time as the vibrations from the drums slowly dissipate through every sinew and the vocals have taken chunks out of your bones, yet you cannot help but press play again as this album is just ridiculous. Grab this as soon as it is released. 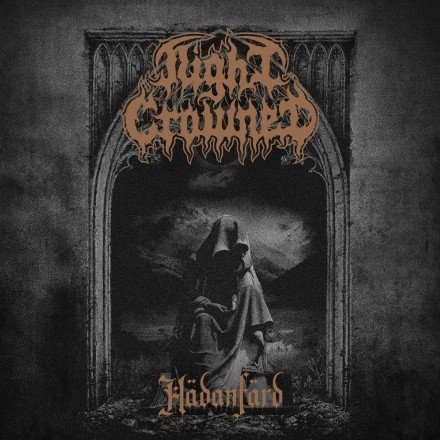