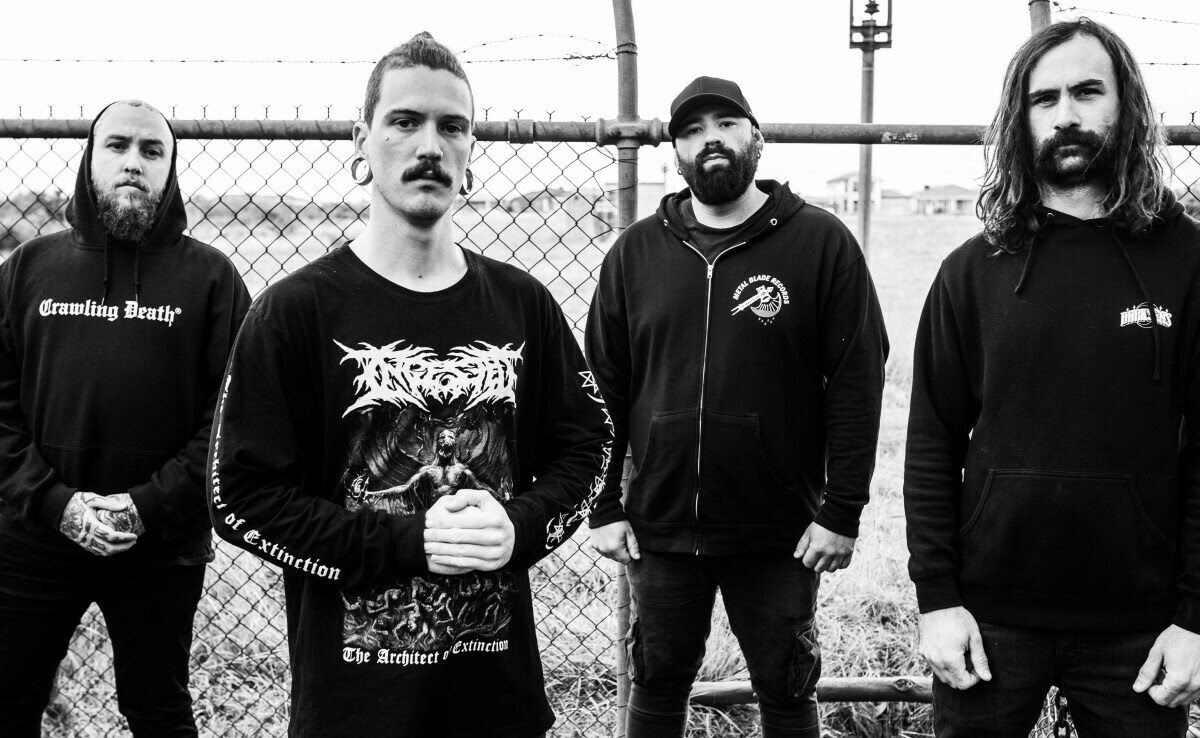 Ballarat, Australia’s Nicolas Cage Fighter is back with their latest single “Compound and Fracture” streaming now everywhere, including a brand new official video, which can be streamed on YouTube at: www.youtu.be/EjfZOkwm4bk

The track, off of the band’s upcoming release The Bones That Grew From Pain, is “basically the ‘fuck you’ song, it’s entirely centered around personal accountability and taking control of your own life instead of blaming everyone else and everything around you for your own problems. The world can be a really shitty place but too often we see people around us that whinge and bitch about things that they could easily fix if they got off their ass and just did it.”

The Bones That Grew From Pain is slated for release on July 22, 2022 worldwide and can be pre-ordered now at: www.blacklightmediarecords.com/nicolascagefighter 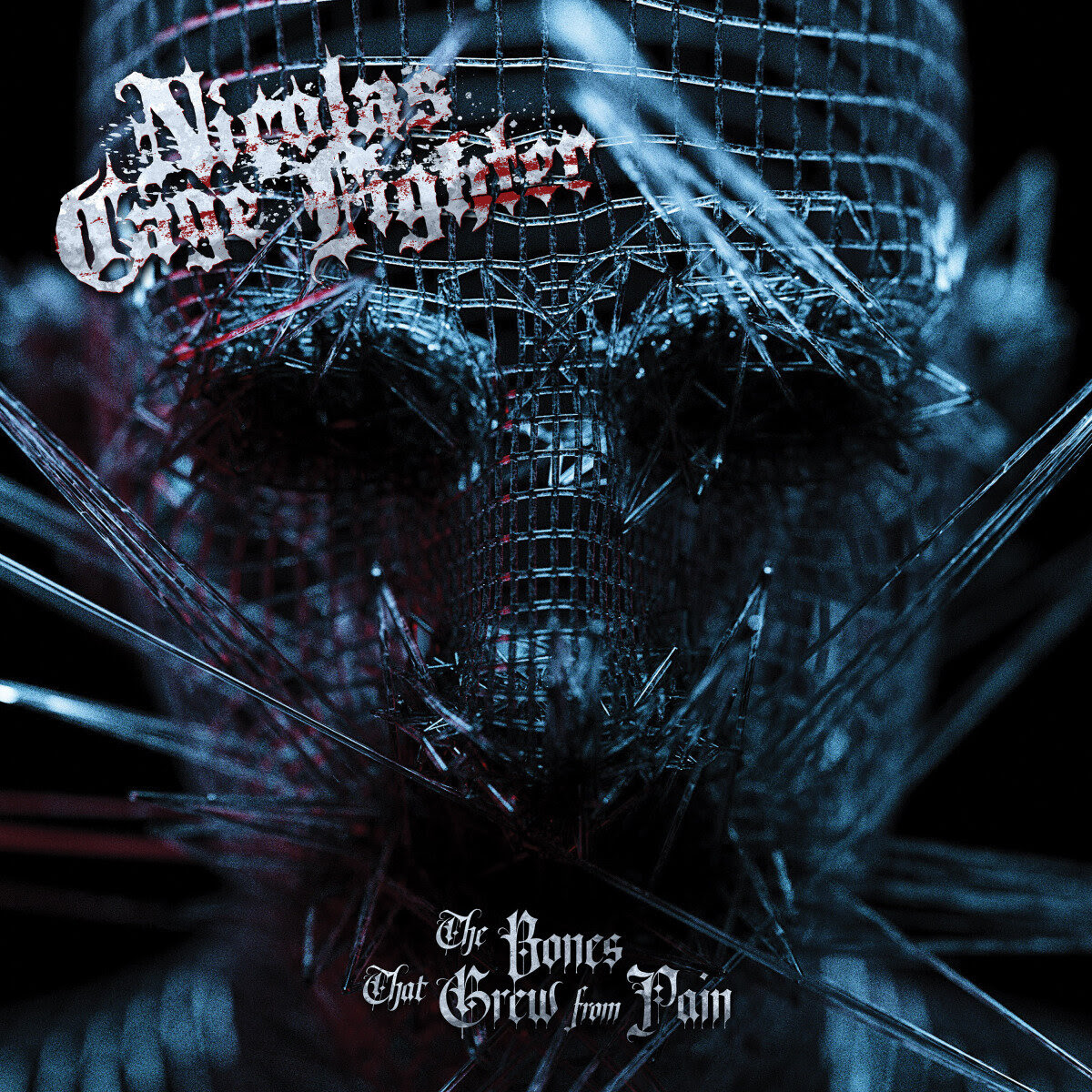 The Bones That Grew from Pain track listing:
01. Grey Eye
02. Shrine of Wire
03. Coughing Nails
04. Static Abyss
05. The Bones That Grew from Pain
06. Weeping Sores
07. Compound and Fracture
08. Foundation
09. Heretic’s Vow
10. A Great Ruinous DeedNicolas Cage Fighter will be touring throughout Australia this August with Relapse, Blood On My Hands, and Shōkan. Full schedule below. 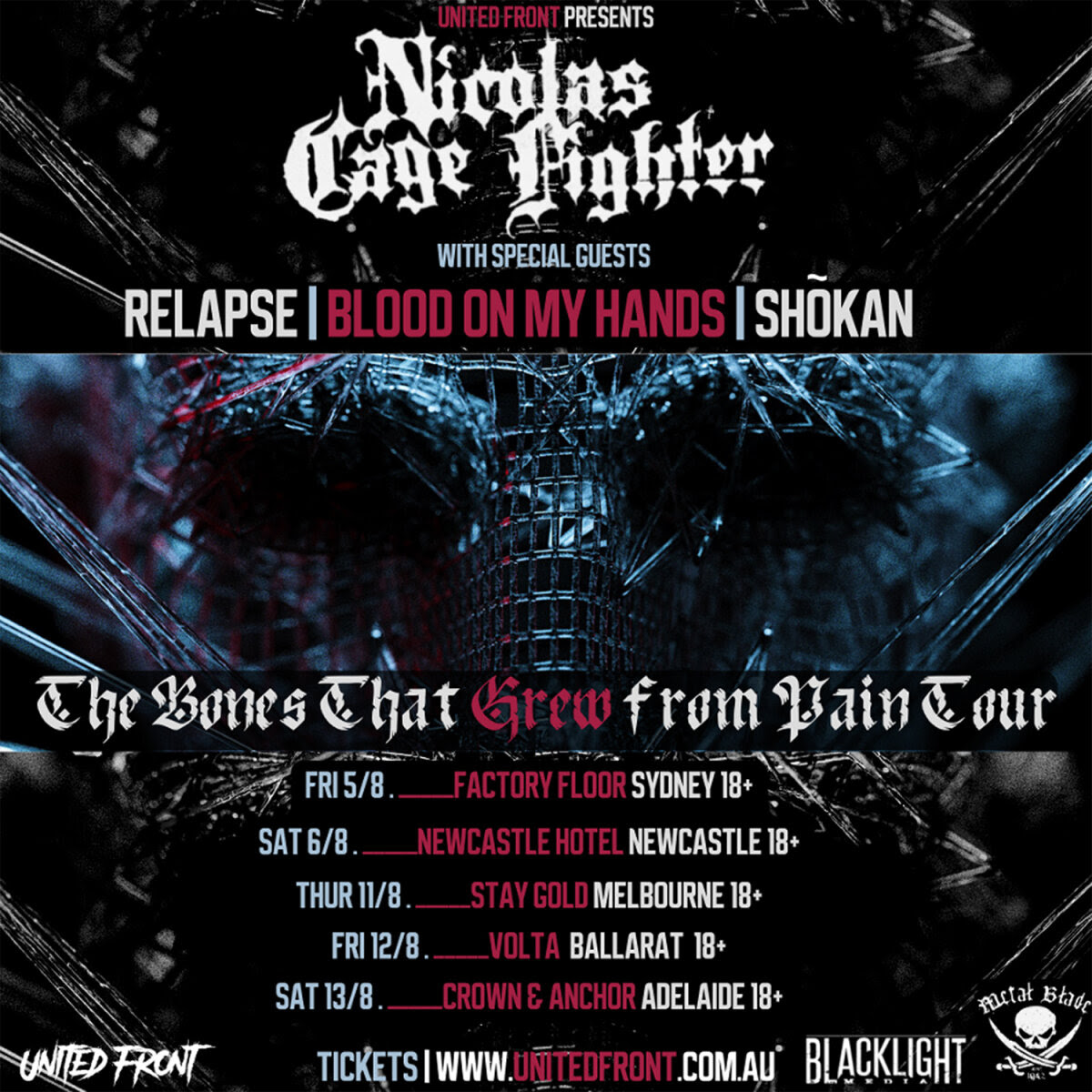 Formed in Ballarat, Victoria in 2011, the band have worked slowly and steadily to build their profile, dropping singles and EPs and sharing stages with the likes of Attila, Thy Art Is Murder, Thick As Blood and Deez Nuts, building a devoted fan base. With their guitarist Justin Ellis and bassist Tom Bardwell hailing from a hardcore background and drummer Matt Davenport having cut his teeth in death metal the blending of styles comes naturally to the band, with the dynamic, wide ranging vocal techniques of frontman Nicholas Moriarty holding the whole thing together. Though they wanted to remain true to the Nicolas Cage Fighter sound they also were not afraid to expand on this and take it in new directions. “The record feels darker than anything we’ve ever done before. We’ve also included more melodic, ambient and experimental parts than we’ve ever implemented on any previous release, and we feel that the record is a natural progression and evolution from the ’Cast You Out’ EP. It’s heavier, faster, the breakdowns will crush your head in, but there’s also some stuff we haven’t tried before and is at the cutting edge of modern heavy music.”