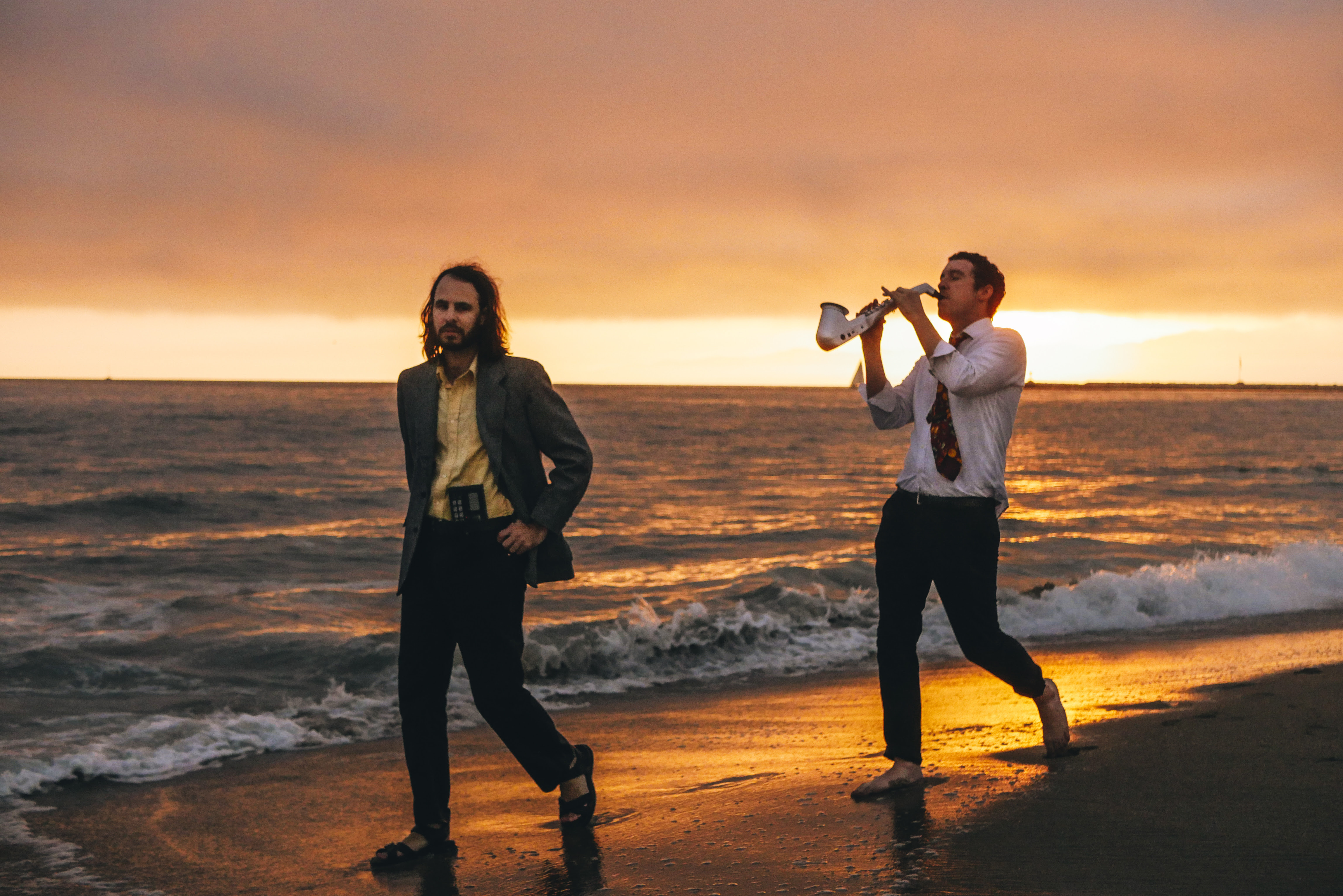 The first single, “Social Club Theme Song,” is a satirical ode to the bygone Taix Social Club, an informal weekly gathering of artists, musicians and indie celebrities at Taix French Restaurant in Echo Park, Los Angeles, that happened on Wednesday nights from around 2015 to 2018. Although originally a satirical ballad about young artists seeking social approval, the track takes on a more nostalgic feeling as the historic Taix restaurant faces demolition for the development of luxury condos.

Hey Partner is a flagship release on the new artist-run label Different Pep, founded by Taggie Coppins (Beetsblog) and Siena Riley. Proceeds from the release were donated to Look at Us Zine’s emergency relief fund for queer and trans black artists and musicians in LA, with Flessa and the label donating 1$ per stream for the first 24 hours of the release.

Following the release, Flessa will be sharing his music videos to coincide with the release. The first, “The Investors,” is a music video collaboration produced by Los Angeles artists Nick Flessa and Rasterbahn (Campbell Logan). The song is from Nick Flessa’s 2020 country-disco-karaoke romp Hey Partner (Different Pep) and the video is animated and directed by Rasterbahn. In their first collaboration, the duo teams up to spin a “guillotine karaoke” anti-corporatist fantasy. It’s a cathartic mix of voluptuous narrative animation, dialectical stock footage, and singalong moments with revolutionary overtones. 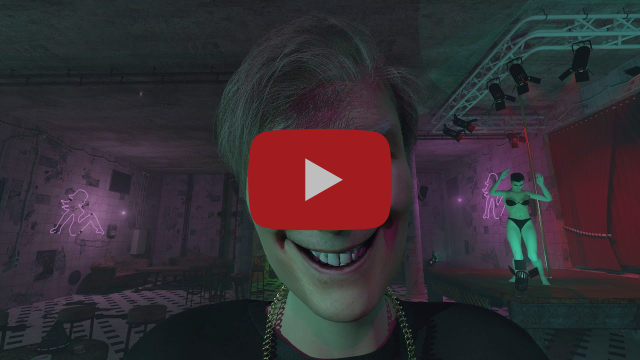 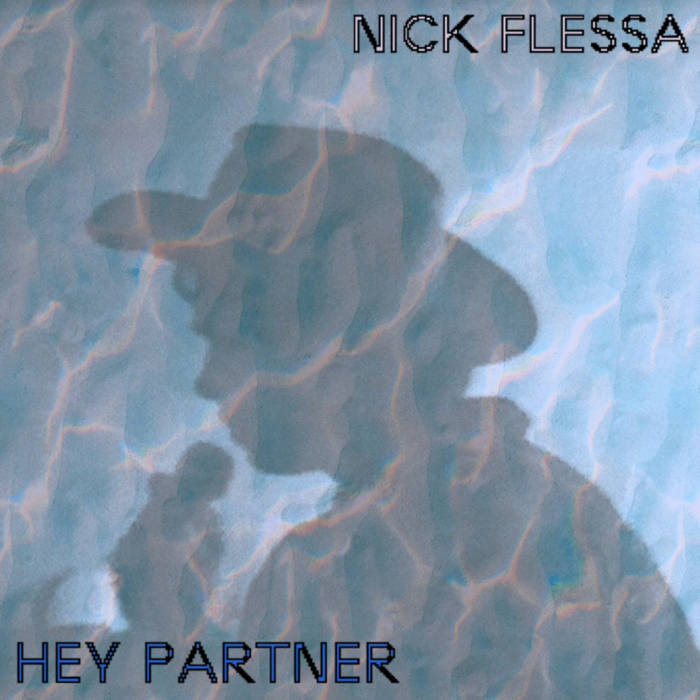 BIO
Nick Flessa hails from Cincinnati but has spent the better part of his life in Los Angeles. Nick’s work has shown in places like REDCAT, Echo Park Film Center, UCLA and the University of Puget Sound. From late-2016 to mid-2019 he helped guide programming and printing at Los Angeles Contemporary Archive, where he presented his solo exhibition Death Production: The Archive of Janna Flessa (executed by Nick Flessa) in 2018. His book Case Number: 87-447 can be found in national and international library collections. This year he presented work in Los Angeles Municipal Art Gallery’s first digital exhibition, Archive Machines, and was awarded the Time Space Money Residency from Human Resources Los Angeles. His recent work focuses on abolishing capital punishment in his native state Ohio, and will be on view at Actual Size Los Angeles from October 31 through November 13 2020.Flessa is also an active singer and saxophonist who has performed at venues such as the Bootleg Theater, the Hit Hat, Resident LA, Lodge Room, Zebulon Café Concert and others. LA Record describes him as “a languidly monotone man of letters with deft turns of phrase and a complete command of straightforward country-influenced indie rock.” He has toured as Nick Flessa Band in the US and internationally. In 2018 Eliterecords (Germany) released Flessa’s full-length LP Flyover States, produced by Neil Wogensen of Valley Queen. Upcoming releases include Sax Beat — a collaborative split on Symbol Group Records with Kern Haug (Young Jesus), Ross Chait (Total Heat, Girlpool) and Joshua Sushman (Eyeshadow, Wild Nothing). In 2020, Flessa released Hey Partner via LA’s Different Pep. Following the release of the 2020 record, Flessa will be releasing a slew of collaborative videos with various visual artists, with the first being a collaboration with Rasterbahn (Campbell Logan) for “The Investors.”