‘Invisible’ is the second solo album by California born but Indiana based drummer, vocalist and multi-instrumentalist Nick D’Virgilio (NDV) and comes almost two decades after his debut solo offering. NDV describes his new record as “a collection of songs that make up the story of a man who is unhappy with where his life has ended up. He finally decides to take the scary step of leaving everything behind so he can go and find the meaning of his life.” He continues: “Throughout my career I have been in many different places. Over time the word ‘invisible’ kept coming to mind and it got me thinking of people that truly have the hardest jobs in the world, or no job at all. The outliers. The ones we all take for granted. The ones we will never know but if they were not there then our lives would not be the nearly the same. Over time I amassed lyric and song ideas with the idea of writing a concept record on the subject.”

Keen to establish that “this is not your typical drummer record,” NDV states that “‘Invisible’ is a rock album with various musical flavours thrown in because the songs were formed with the story in mind. A classical prelude that uses various themes from the whole piece sets the stage. From there comes a mellow ballad outlining the story and then it is on to the adventures of the central character. The main thing making this record did for me was to reaffirm my strong belief that we are all here for something. We all have a purpose.”

NDV’s debut solo album, ’Karma’ (2001), had appeared midway through his tenure with US progressive rock titans Spock’s Beard, with whom he started out as drummer upon their inception in the early 1990’s before taking on additional lead singer and live frontman duties in 2002 for four studio albums prior to his departure in 2011. At the time, this was partly in order to continue touring as drummer, singer and assistant bandleader with Cirque du Soleil, with whom he played over 1400 shows over a five year period until 2014. He has also been the drummer with the award winning UK band Big Big Train since 2007 and performed with world renowned acts such as Genesis (appearing on the ‘Calling All Stations’ album) and Tears For Fears (with whom he toured for over a decade).

Upon ending his stint with Cirque du Soleil, NDV relocated to Fort Wayne to become the face of the drum division of world leading music technology and instrument retailer Sweetwater Sound, explaining that “it has exploded and I have had the opportunity to meet a lot of interesting people while building new lifelong relationships. I’ve also had the chance to play on so much great drum gear – it is Disneyland in that regard! Many of my old bands and music compatriots have been there to record or do workshops, which is icing on the cake.”

The release of ‘Invisible’ now begins yet another fascinating chapter in NDV’s multi-faceted career, which he concludes “has taken many twists and turns. I have been able to live out some major musical fantasies, seeing some of the highest highs as well as some of the lowest lows. It has been a wild ride that is not over yet!”

A full biography of Nick D’Virgilio can be downloaded here:
bit.ly/3cJvX9N 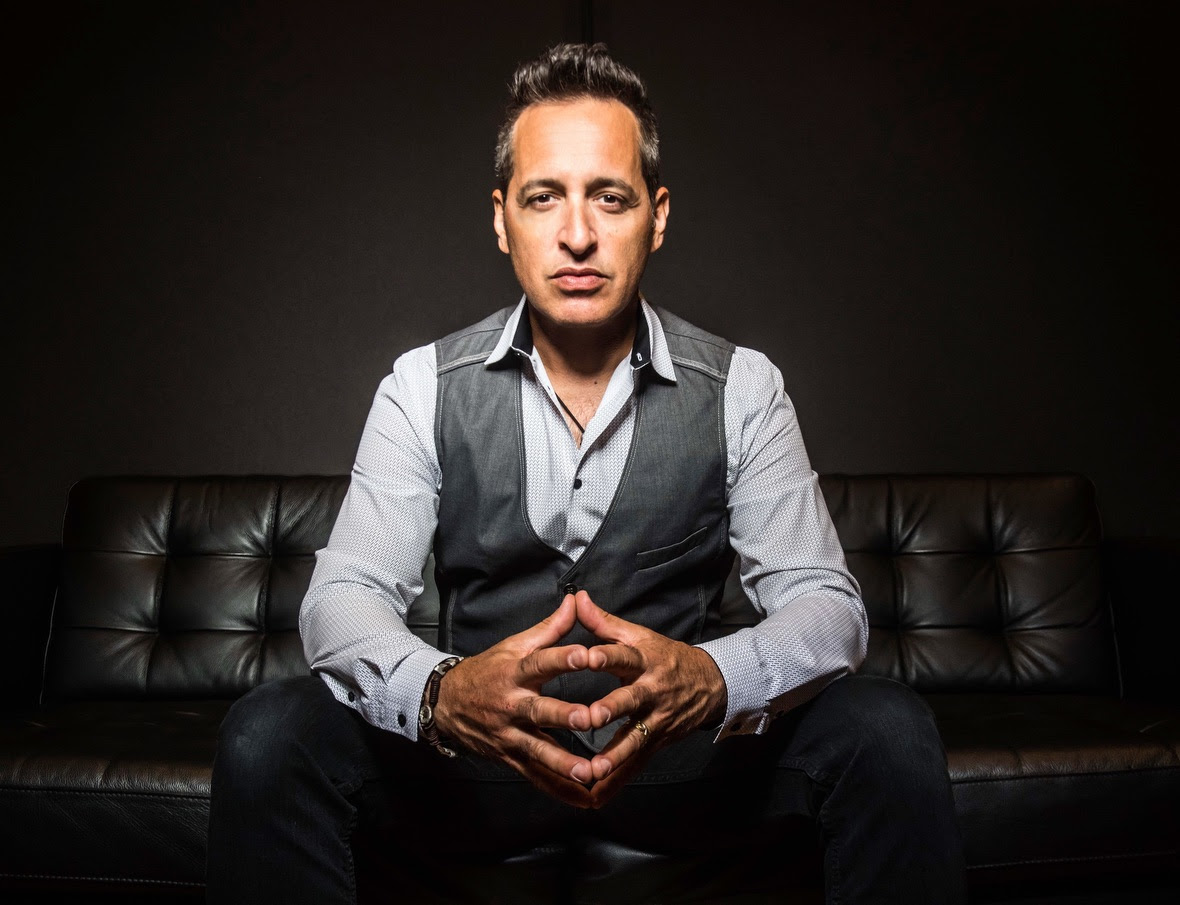