NICK D’VIRGILIO
I KNOW THE WAY

“Bold statements that also contain a high degree of subtlety in their intricate instrumental and vocal arrangements. Compelling”
PROG
“D’Virgilio can sing, he can write and he sure can drum. Plus he’s been able to round up a top-notch cast of musicians and persuade them to serve the album rather than themselves 8/10”
CLASSIC ROCK
“A really interesting and attention-grabbing collection. ‘Invisible’ is a doozy” FIREWORKS
“An intriguing album, full of melody and interesting musical diversions ****”
GET READY TO ROCK!
“A beautifully produced record with a thoughtfully laid out and precise mix”
RED GUITAR MUSIC Vocalist, drummer and multi-instrumentalist Nick D’Virgilio has announced the release of a new single entitled ‘I Know The Way’, the fourth to be lifted from his recently released solo album, ‘Invisible’. Lyrically, the record charts the quest of a central protagonist to find a true meaning to his life, with ‘I Know The Way’ concluding proceedings on a spiritually charged, upbeat note that radiates positivity.

’I Know The Way’ has an impact date of 11th September, with a live Q&A hosted by D’Virgilio via his Facebook page taking place on the same day at 2.30pm UK time.
In addition, a free live performance will be streamed at 2.30pm UK time on 24th September with D’Virgilio and his band performing the first half of ‘Invisible’ from a new facility at the studios of Indiana based Sweetwater Sound that boasts a 30 metre wide 4K video wall. The musicians will include guitarist Don Carr and pianist/ keyboard player Jacob Dupree, both of whom played on the album. 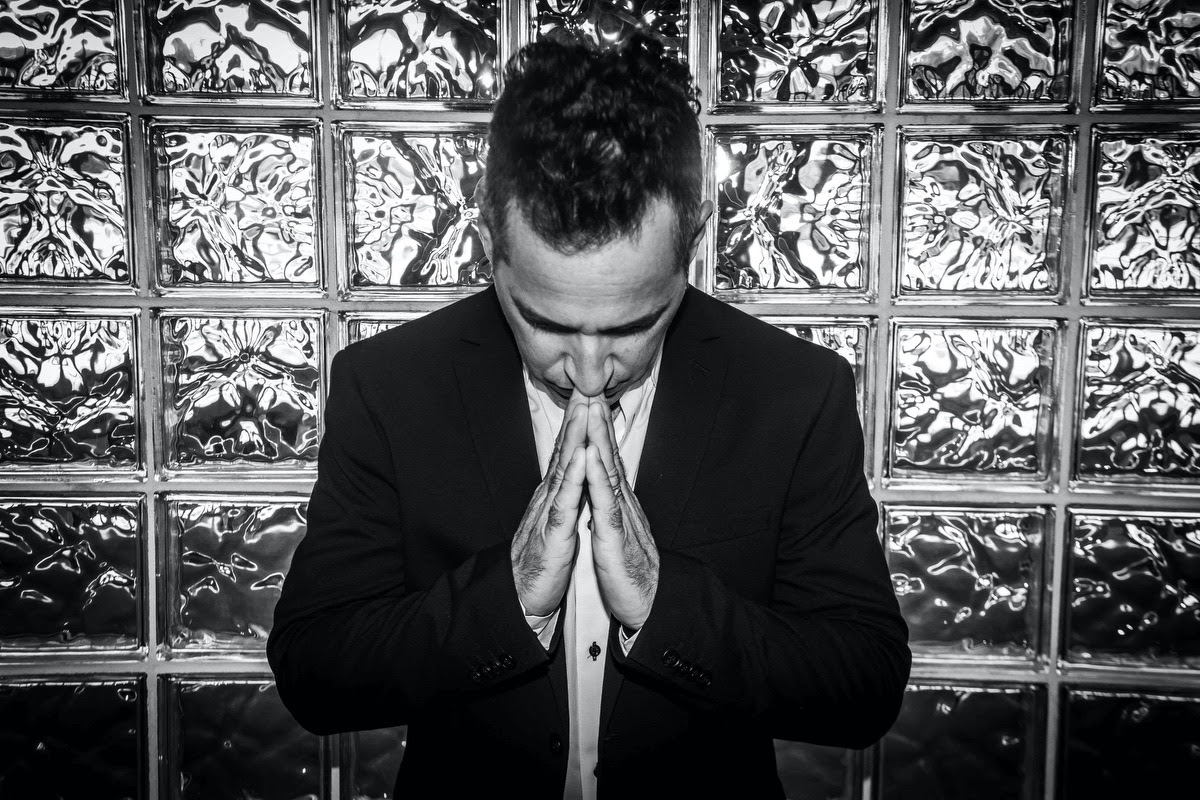 ‘Invisible’ is the second solo album by the California born but Indiana based D’Virgilio and comes almost two decades after his debut solo record. A concept work about a man seeking the meaning of his life, he is keen to establish that “this is not your typical drummer record,” adding that “‘Invisible’ is a rock album with various musical flavours thrown in because the songs were formed with the story in mind.”

D’Virgilio’s only previous solo offering, ‘Karma’ (2001), had appeared midway through his tenure with US progressive rock titans Spock’s Beard, with whom he started out as drummer upon their inception in the early 1990’s before taking on additional lead singer and live frontman duties in 2002 for four studio albums prior to his departure in 2011. At the time, this was partly in order to continue touring as drummer, singer and assistant bandleader with Cirque du Soleil, with whom he played over 1400 shows over a five year period until 2014. He has been the drummer with the award winning UK band Big Big Train since 2007 and performed with world renowned acts such as Genesis (appearing on the ‘Calling All Stations’ album) and Tears For Fears (with whom he toured for over a decade). He has also spent the last few years as the face of the drum division of world leading music technology and instrument retailer Sweetwater Sound. 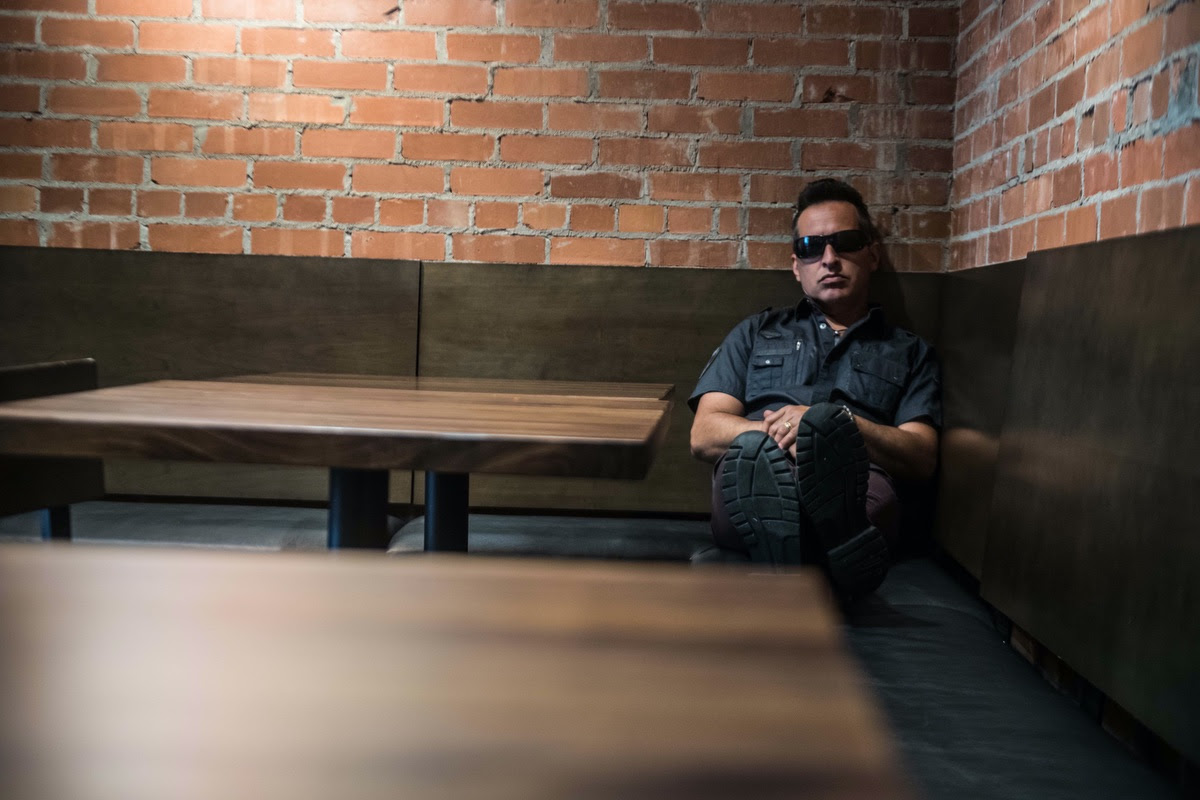