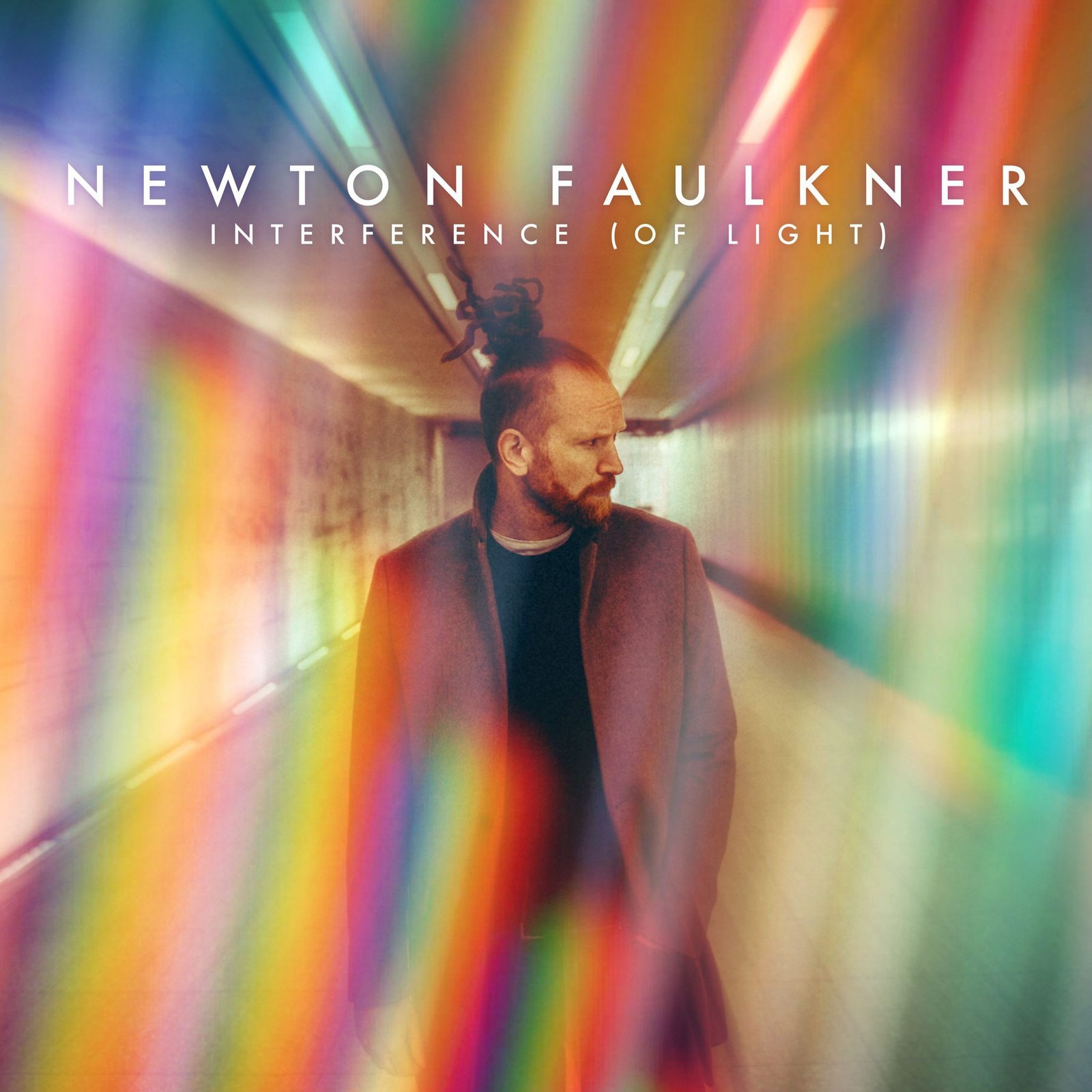 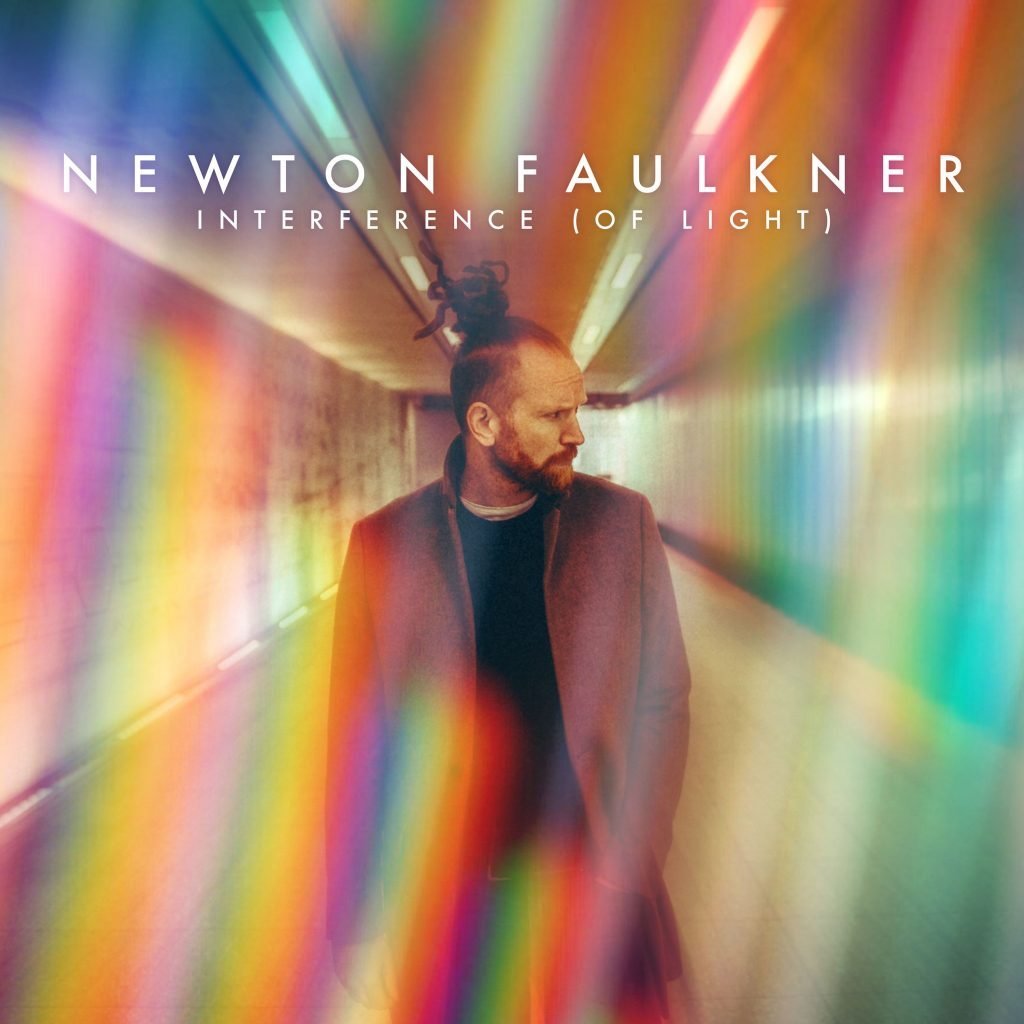 Newton Faulkner has announced the release of his new album “Interference (Of Light)” on August 20. The album will be released by Battenberg Records on vinyl, CD and digital formats.

Four years on from his last studio album, Newton Faulkner has been working throughout lockdown from his recording studio in East London, exploring a number of new and unexplored styles and musical ideas, using them as the building blocks for this album. Twisting these inside out, he has pushed himself further and further. “I’m not very precious any more,” he remarks. “The music is a bit chunkier, it’s definitely way heavier and much less acoustic than previously. I feel like the stuff I’ve written recently is simpler, but it’s tasteful… it works as songs. I can feel it.”

The first single ‘Together’ will be released in early June, ahead of the album release in August.

“Interference (Of Light)” is an album that has seen Newton push himself musically and vocally: “I want to boil things down to their strongest form,” Newton says. “It’s about the songs. However good you are at playing, if the voice isn’t up to scratch and the songs aren’t good enough, no one is going to listen to them. It’s grizzly, soulful, and a step further,” he says of his new material. “Vocally, I’ve learned a huge amount over the years. I was a guitarist and a writer who sang. That’s kind of where I came from. And now I feel like my voice has caught up with the stuff I was doing on guitar.”

Set to be released on August 20, and available to pre-order now, the new album “Interference (Of Light)” is Newton Faulkner at his most daring, and also his most familiar. Keeping to his trademark songwriting and storytelling, this album reflects his feelings on current times. “I don’t think things get better or worse. They just change,” he remarks. “I’ve kind of purposefully steered away from any of the cliques that have appeared around me. I’ve just remained this weird, solitary figure. I love it!”

The album will be released on vinyl, CD and digital formats, all featuring different tracklists as Newton explains: “The way people listen to music has changed dramatically in the time I’ve been making and releasing music and, for me, each medium has a different purpose and requires a different approach. Interludes, a huge part of ‘Hand Built By Robots’, make no sense being streamed on an online playlist, but work amazingly on a CD and vinyl is different experience again. So I’ve decided to package this album differently for each format; streaming sites will get a 17 track album, with no interludes clogging up your shuffles, the CD will be 17 tracks plus interludes for a smoother flow, and the vinyl will be 11 tracks specially curated, by me, to work on one disk with the best possible flow from one side to the other and the best possible sound.”

Since the release of his debut album “Hand Built By Robots” in 2007 (featuring the smash hit ‘Dream Catch Me’), Newton Faulkner has become one of the UK’s most successful singer-songwriters of this millennium. Later this year, he will be heading out on tour to play to live music-starved fans across the UK, starting with a few socially distanced gigs, many of which are already sold out.

RESCHEDULED FROM MAY 2020 (TICKETS VALID)

THE INTERFERENCE (OF LIGHT) TOUR