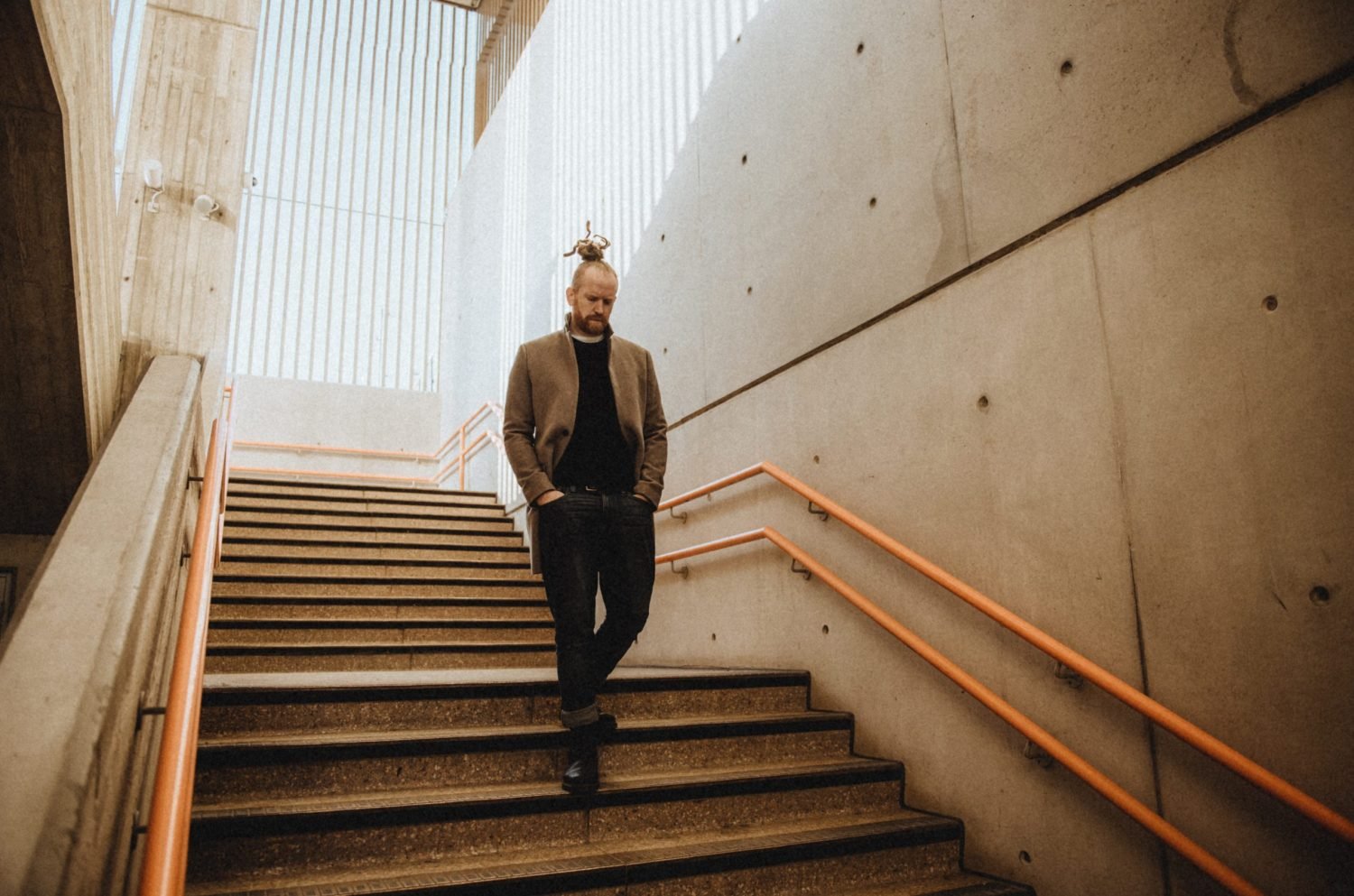 Newton Faulkner is back with his 7th studio album which has just dropped this Friday past, Interference (Of Light) is a blend of both new and old Newton Faulkner. Since his arrival on the scene way back in 2007 with his stunning debut album Hand Built By Robots, Newton has continued to amaze and mesmerise the musical world with his original songwriting and his unnerving ability to tackle and make his own any cover song he tackles.

His latest offering fuses the very best of his 14 years as a recording artist with all those years experience pouring our across 17 blissful tracks, where Newton initially hit the scene as an acoustic player where the instrument was front and centre in each of his songs on his early albums, he has grown into a bigger and broader musician now where there is a grandiose quality to his musical production and whilst many of his tracks I am sure most likely start written on an acoustic, they end up as these huge anthemic numbers. There is a soulful quality to the songwriting beyond their normal emotive quality that is deeply ingrained in Newtons writing.

Understandably over his 14 years his style has evolved in time but retains that NF quality within that is his signature sound, his voice as ever is outstanding and makes an album like Interference impossible to ignore. There are cinematic moments of sonic beauty captured within this album and surprises around every corner but without a doubt yet another fine recording from Newton Faulkner.

As always packed to the rafters with tracks, Newton isn’t one for holding back. 17 mesmerising numbers that keep you on your toes throughout, uplifting numbers, emotive beauties and everything in between.

Interference (Of Light) is out now via Battenberg Records. 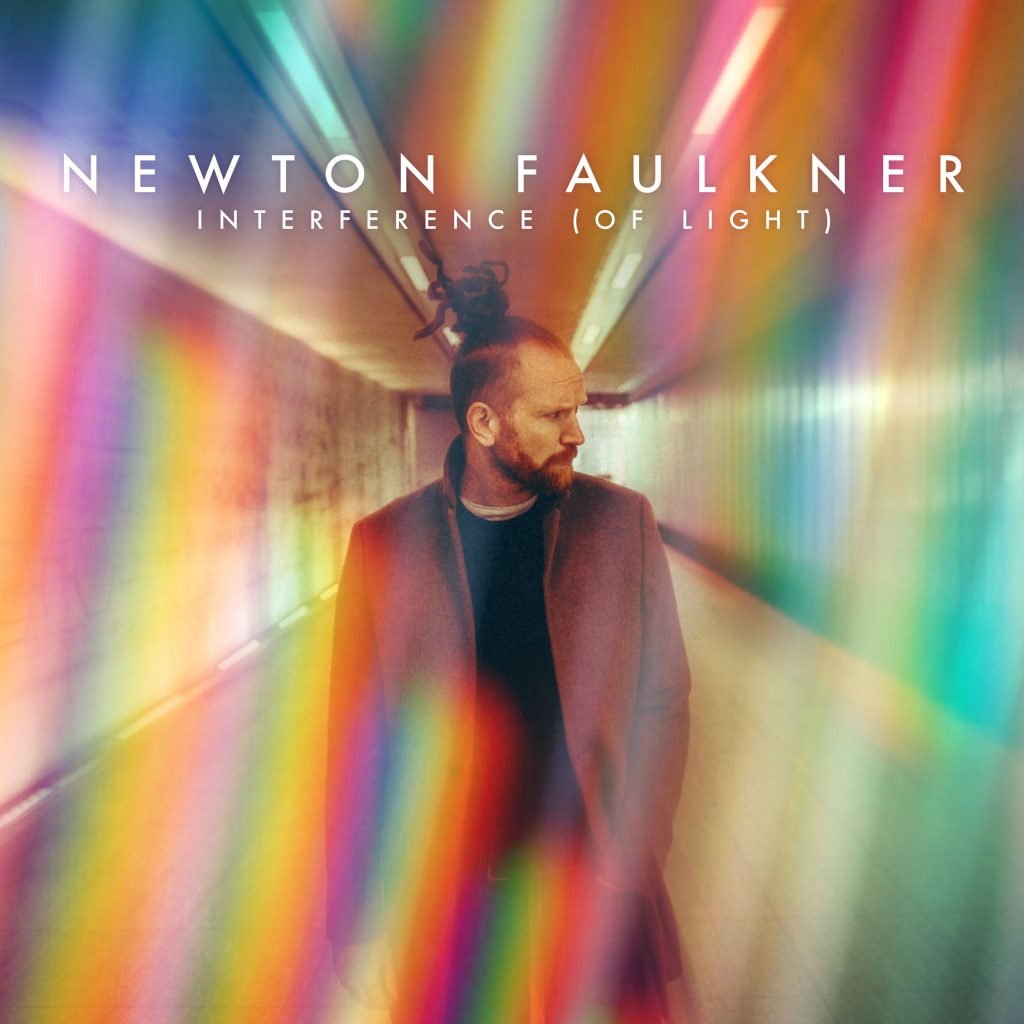