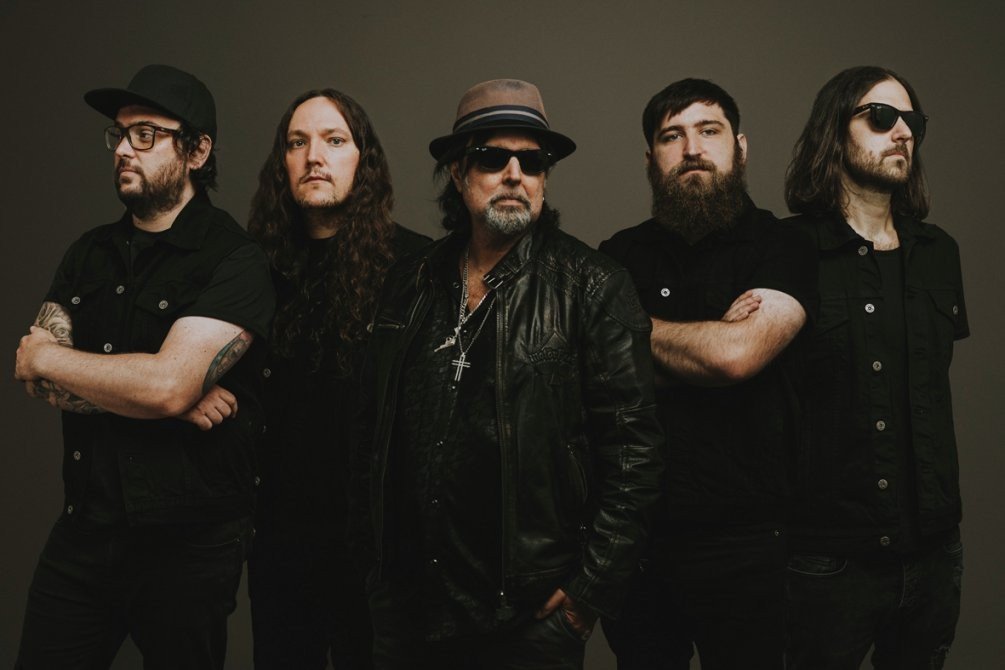 New Wave Of Classic Rock (NWOCR) is a term that has been coined to define a genre of music that has been influenced by ’70s, ’80s, 90’s and 00’s rock music. Generally, this covers any band that falls under this influence who have released music after 2010 and do not fit under a different genre. There are many bands who fall into this category that are up and coming and you may have seen them on tours over the past few years. If you’re unsure who this covers, you’re in luck as The Official New Wave Of Classic Rock – Volume 1 has compiled these bands into one awesome album.

Featuring 42 tracks, The Official New Wave Of Classic Rock – Volume 1 is a double CD compilation album that features a selection of the best and current NWOCR artists that have been carefully curated by the NWOCR team and Rock People Management – RPM.

From the very first track, the album just gives on giving and giving. With highlights from Hollowstar, Massive and Bad Touch there really is something for every fan of classic rock music. Whether you have heard of the bands or are just wanting to expand your playlists there is plenty to listen to and chose from with this collection. While most of these bands are young, up and coming acts, there is one name that will appeal to fans of Motörhead. Phil Campbell and the Bastard Sons kick off the second CD with their track “Son of a Gun” and it’s certainly a track you won’t want to skip over. However, due to the influences of the rest of the bands, there is a warm familiarity from each band and track as they take classic rock forward into the next decades.

This compilation makes the perfect accompaniment as we all start to get ready for festival season and local gigs starting up again. Many of these acts can be found over the next few months at festivals such as Bloodstock, Stonedead and Steelhouse Rocks while others are currently heading on tour in your local venues. So if you’re looking ahead to plan your diaries, this album is a good place to start and not to be missed!

This exclusive release is accompanied by special merchandise and is available to pre-order now. 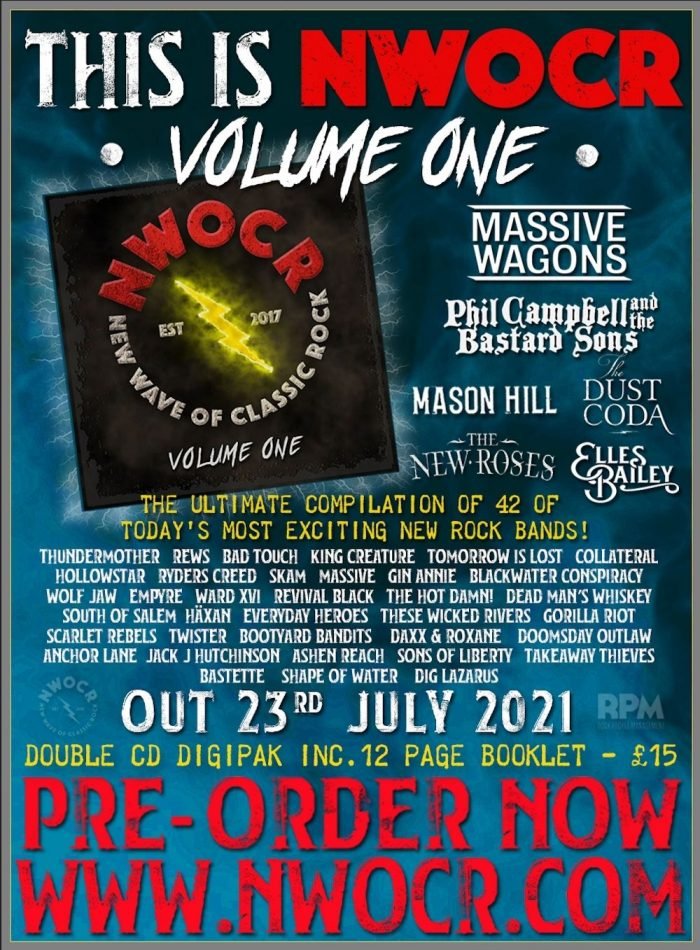 ‘The Official New Wave Of Classic Rock – Volume 1’ 2CD is available to pre-order now and will be officially released on 23rd July 2021.