Rising out of the New Jersey hardcore and metal scene, On Sight, have announced their signing to the upstate NY heavy-weight label Unbeaten Records with the imminent release of their debut full-length, Cause of Pain, due out April 24th. To celebrate, the band has teamed up with Revolver to debut their blistering new track “Expired” with an accompanying video. Across their debut, as proven by the lead single, On Sight deliver a masterclass in hardcore perfection with a hint of classic thrash influences. You can pre-order the album here and watch the video for “Expired” today on YouTube. 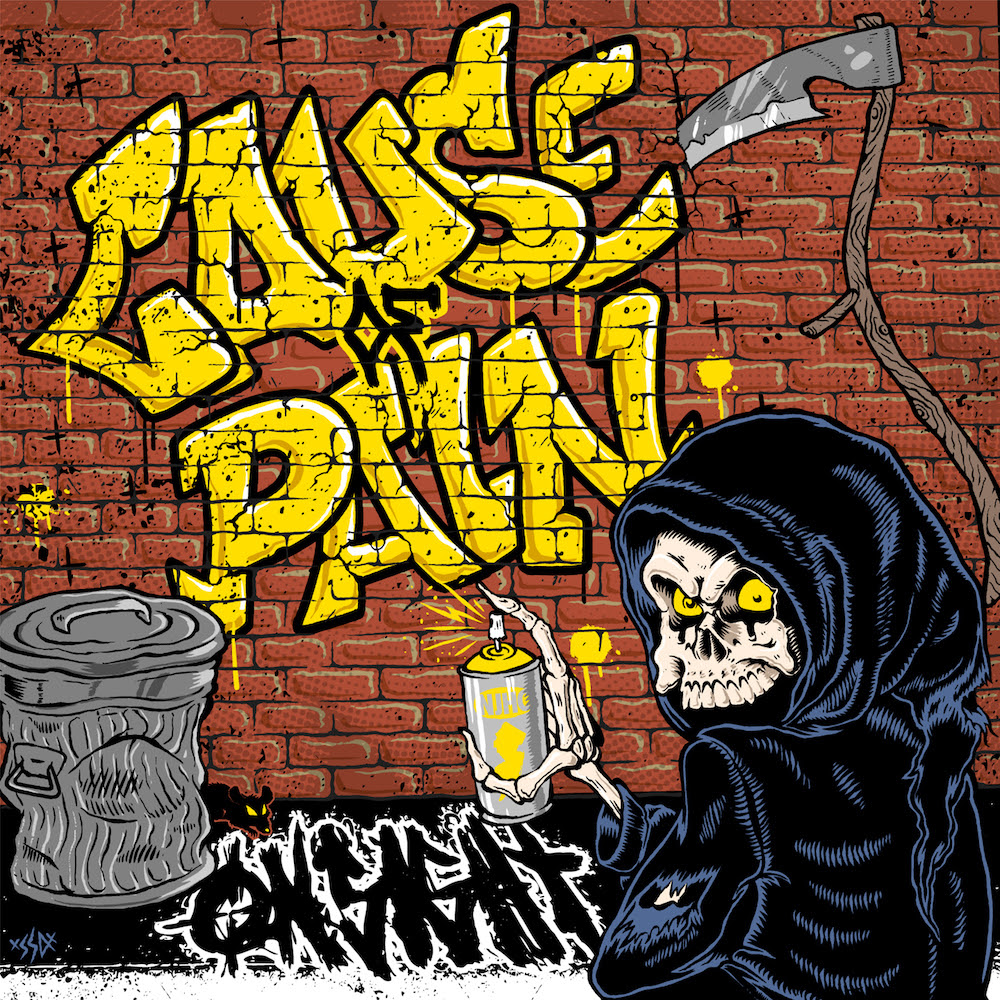 On Sight have been steadily building a name for themselves in New Jersey’s prolific hardcore scene since 2016. The quintet melds their deeply-rooted metal influences with their brand of gritty hardcore that bucks the current trend towards metalcore in favor of incorporating mid-tempo thrash riffs, blazing solos, mosh-ready drumming, and in-your-face vocals. The resulting sound feels refreshing while still holding true to the tenants of classic, unapologetically aggressive hardcore – leaving no doubt as to why they’ve been able to share the stage with a diverse array of acts ranging from Death Threat and Extinction AD to Judiciary and Xibalba.

In March of 2020, Unbeaten Records will release the band’s label debut, Cause of Pain. This full-length will serve as the highly-anticipated follow up to their self-titled EP and 2018 EP, Fading Out. While the foundation of what makes the band special was present on their previous releases, On Sight makes leaps and bounds on Cause of Pain. The record feels more mature in its greatly refined songwriting while pulsing with unrelenting energy and callous heaviness. Upon listening to this record, the influence of growing up going to shows from seminal bands like E-Town Concrete, Incendiary Suburban Scum, The Banner, Float Face Down, Years Spent Cold, King Nine, and Folly is immediately apparent. Of equal importance to Cause of Pain though, is the air of being “up to no good” in the streets of their hometowns, as well as, the escaping of their surroundings through learning an instrument. It was recorded over four months at Landmine Studios with Len Carmichael and mastered by Alan Douches of Westside Studios. The meticulous writing process was even longer as it unfolded in late-night sessions between the members – JT Giordano (Vocals), Darren Carreon (Drums), Dante Santiago (Guitar/Backing Vocals), Edgar Lucero (Bass), and Douglas Maxwell (Guitar).

The album title purposefully encapsulates the primary themes of the record – avenues of pain, fear, and heartbreak. These everyday life experiences can be dealt with in a myriad of ways, and it is those decisions that serve as the driving force behind On Sight’s latest and most ambitious effort to date. Whether it’s the loss of loved ones from drugs, divorce and death (“Without You”), fighting addiction (“Dead Ends”) or dealing with abuses of power from law enforcement (“Cause of Pain”), the record shines a light on hardships that everyone can relate to.

Upon first listen, On Sight may come across as fixed on the negative pieces of their lives but, in reality, Cause of Pain is about the pivotal choices around what type of person one will be.  At its core, this record is about taking power over that decision regardless of the good or bad external forces that are unavoidable in everyday life.

PREORDER: Cause of Pain