NEW HORIZON : ‘Gate Of The Gods’ – debut album by power metal band started by former H.E.A.T bandmates / out 11.03.22 via Frontiers 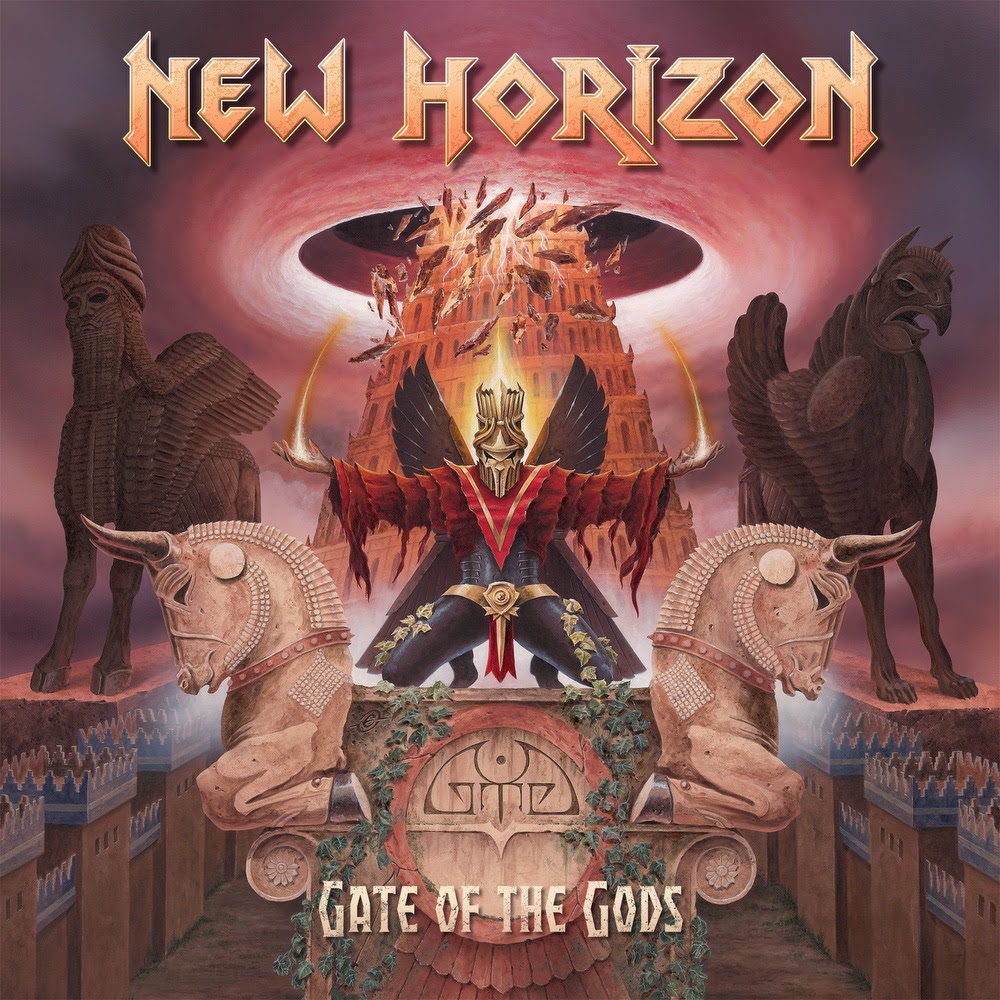 NEW HORIZON
GATE OF THE GODS

Former H.E.A.T bandmates Erik Grönwall and Jona Tee recently announced a continuation of their musical partnership in the power metal band New Horizon, issuing a debut single entitled ‘We Unite’ in late November 2021 via Frontiers. It is included on the duo’s debut album, ‘Gate Of The Gods’, which is out on 11th March 2022, along with brand new single ‘Stronger Than Steel’, which is available now.

Following months of secretive work in the studio, the reunion of vocalist Grönwall and multi-instrumentalist Tee has resulted in an album that is guaranteed to have an impact on the power metal scene, with its epic music maintaining a solid foundation while delivering truly infectious melodies. Fans of Grönwall will delight in hearing vocals that are arguably the finest of his career, wailing like a metal warrior singing anthems from the highest mountain top, while Tee, as ever, delivers an incredible production befitting of the songs on show.

The seeds for New Horizon were actually planted in Tee’s youth, given that he grew up listening to and retains a love of bands such as Iron Maiden, Helloween, Hammerfall, Manowar and Edguy. Heavy metal courses through his veins and he had always dreamed of one day releasing his own power metal anthems. When asked about the sound of New Horizon, he describes it as “a mixture of classic power and heavy metal, with a touch of 2021.”

Tee’s initial idea was to have several lead vocalists perform on the album, but this changed when Grönwall arrived in the studio to record two songs for it. Despite him having only just departed H.E.A.T, both musicians felt the need to continue working together. The songs Tee had written were “a match made in hell” for the versatile singer’s voice and Tee soon realised he was the man for the job. Sharing an equal passion for the power metal genre, Grönwall gladly joined New Horizon and delivered the vocal beast that lay inside him to bring Tee’s vision to life. Having recorded those two initial songs, they started brainstorming and visualising a future together under the banner of New Horizon…and they liked what they heard and saw.

Says Grönwall: “It felt so natural to continue working together, as we have toured all over the world and already released music together for a decade. Jona is truly like my blood brother and New Horizon will be the catalyst for us to release great metal and just have fun.” 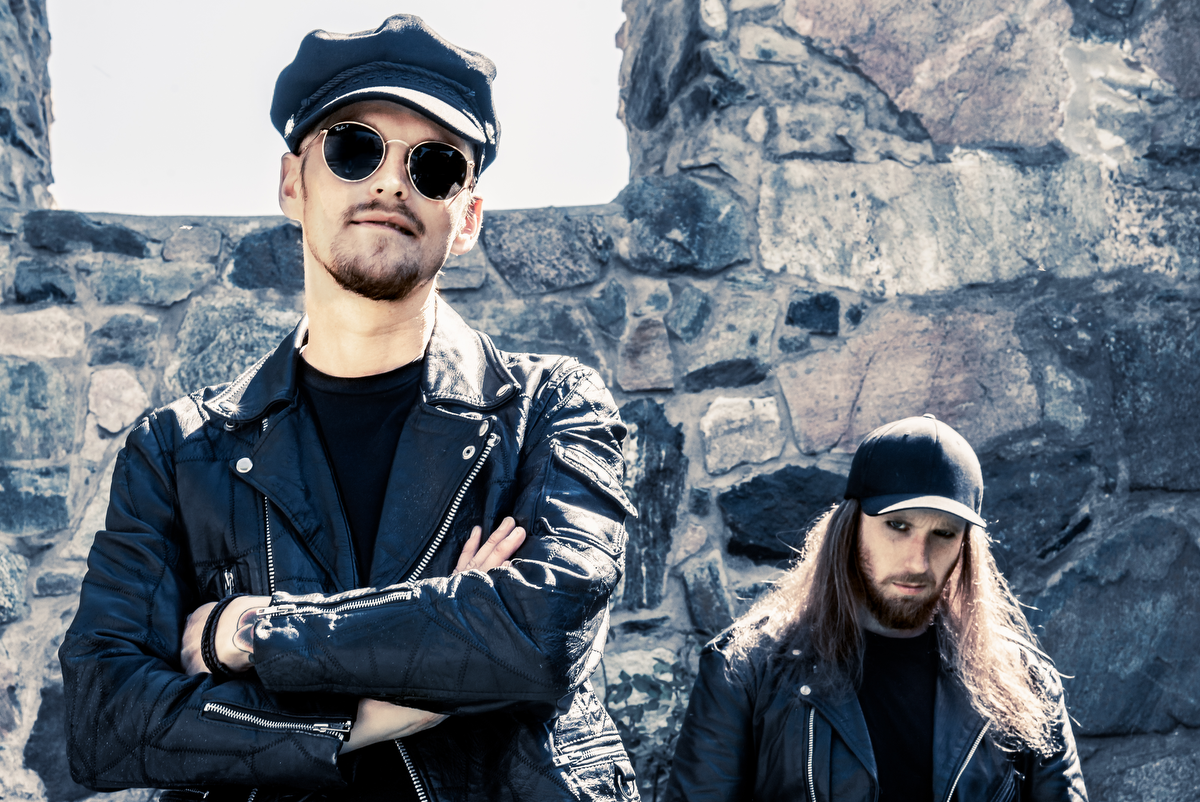