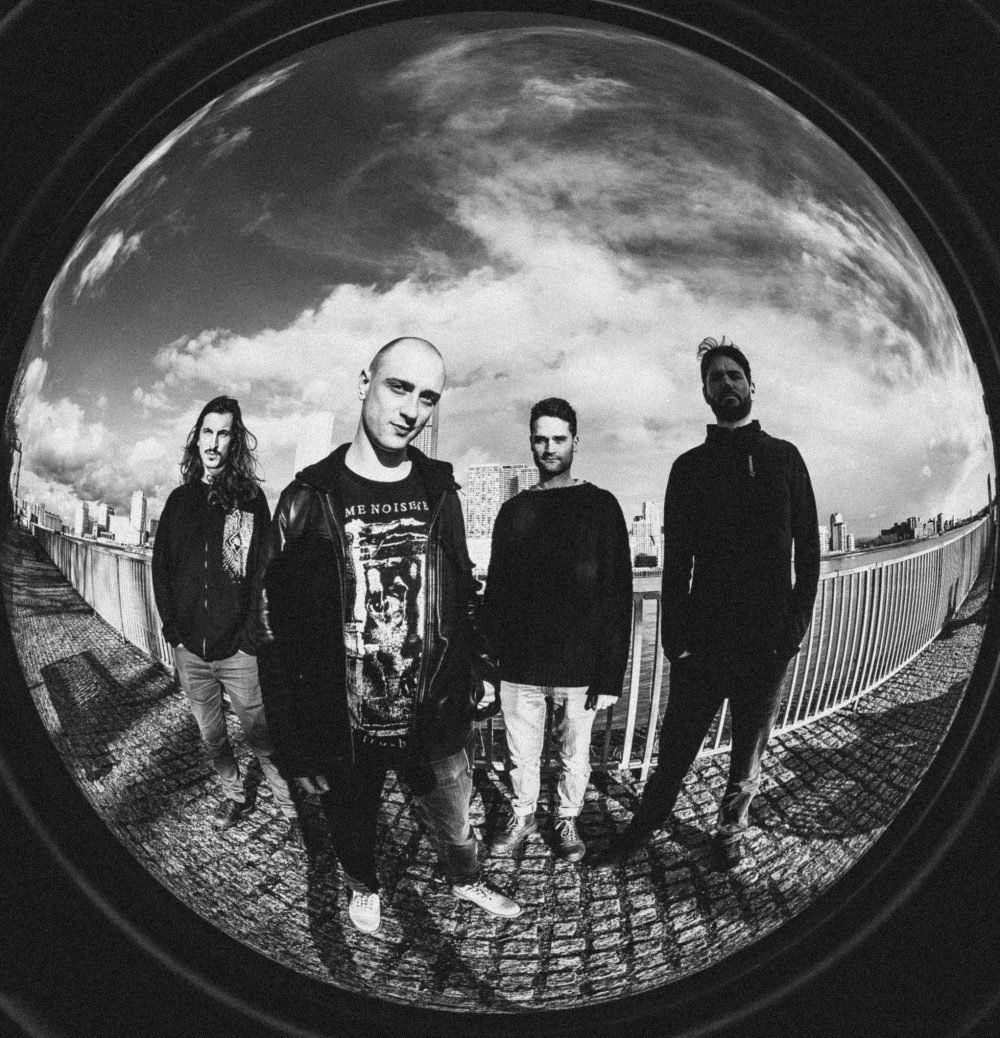 9th October 2021 at The Black Heart, London
Featuring – Beggar / Grave Lines / Battalions / Limb / Wasted Death / Cold in Berlin / Indica Blues / Sky Valley Mistress
Check Out The playlist of all the bands on the line-up – https://open.spotify.com/playlist/4nOmuAJknBSmMMBHulPstd?si=6a10da3c0a844a63
It has been, without doubt, the strangest of times and times of all sorts of isolation.   So New Heavy Sounds and APF Records decided that a great way to celebrate the opposite of that isolation would be to come together in a big collaborative gesture of celebration.
“These strange times have also shown what great unity there is within the scenes in which we love to ‘do our thing’ and we aim to celebrate that with a day of what we love – Riffs, heavy stuff, attitude, live music, collaboration, independence, noise, rocking, fun, community and ‘the scene’.” – NHS & APF Records
A fortuitous online meet up of the two labels revealed that they were mutual admiration societies of what the other was achieving and that, rather than in competition, they would prefer to present a united front on their combined take on new heavy music, to take them out of these grisly times.
New Heavy Sounds add, “Our bands concurred and have agreed to present this allied front in both a live and recorded way. It was a no-brainer for us that we chose London’s most important small venue for heavy music, The Black Heart, around which most of London’s heavy and noise scenes revolve, to host this celebratory event. The success of the venue’s saving via its crowdfunding campaign during the Lockdown is testament to its importance.”
As well as the eight bands from the labels playing back to back on the day, each attendee will receive a CD sampler of tracks from the labels’ current rosters and many releases will be available at a pop-up stall at the venue.
To add to the celebratory, party vibe, She’s So Heavy Dj’s (including Harriet and Federica Black Moth) will be providing the sounds between the live action.
“We could think of no better way to, in effect, relaunch as allies.”
————————————————————————————————————————
Tickets on sale now:  https://www.ourblackheart.com/events/2021/10/9/nhs-apf-records-unearthly-allies-alldayer
£15 Adv   2pm – 11pm
She’s So Heavy DJs + APF / NHS / Merch Stall
FREE CD to all ticket-holders
NHS + APF Records Unearthly Allies CD Features: Beggar / Grave Lines / Battalions / Limb / Wasted Death / Cold in Berlin / Indica Blues / Sky Valley Mistress / Desert Storm / Blacklab / PIST /Mountain Caller /  Video Nasties / Tenebra / Utopia / EMBR
https://www.facebook.com/newheavysounds
https://www.facebook.com/apfrecords