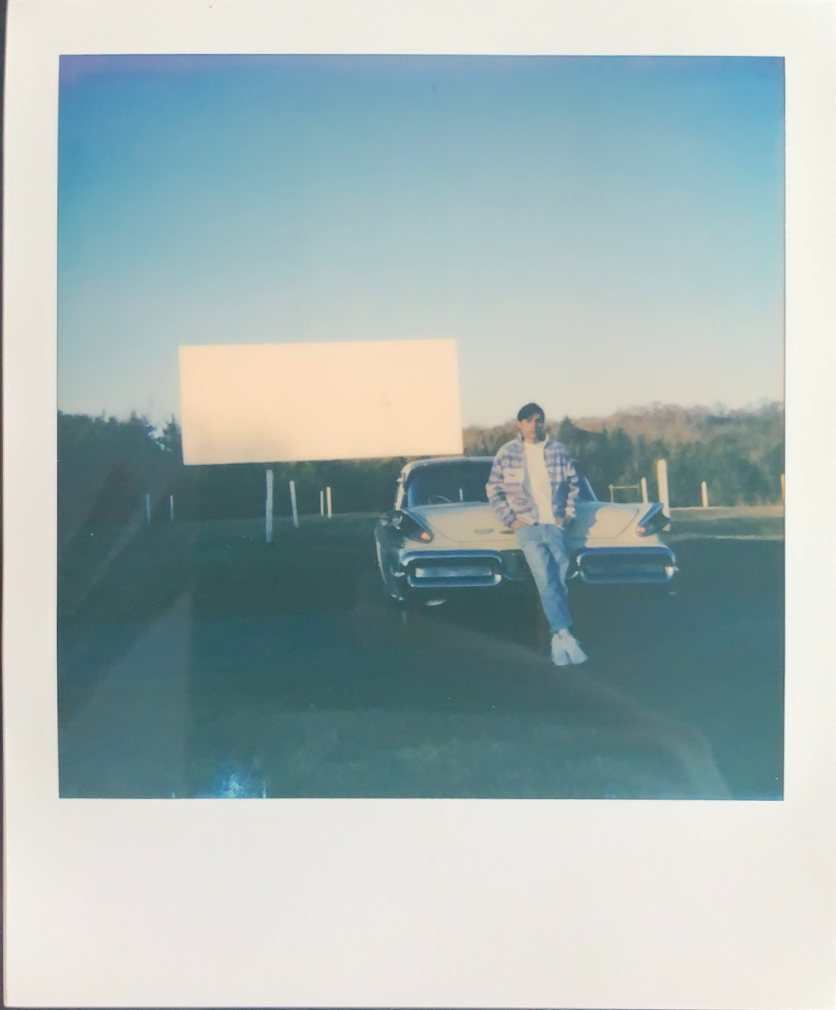 Late last year Nashville’s newcomer Foster caught the attention of millions on his collaboration with  rising artist Sody on his refix of “fools (can’t help falling in love).” Today fans get their official video to a song that has already garnered 37 million views alone on TikTok & a further 14 million plays across other streaming platforms. It’s a track that’s destined to sink further into the heartstrings of its listeners as time goes on, much like the original version of the timeless Elvis’ staple which the pair have re-modelled.

You can watch the video via Youtube now; https://FosterxSody.lnk.to/foolsvideo

The cinematic feel of the video pays tribute to the original which is a song of mixed emotions. The original deals in lovelorn yearning, self-doubt and joy, but Foster’s rework streamlines the original track’s core message from back in 1961 into one of unrequited love for the emos of 2020. Out via Relentless Records (UK) & Columbia Records (US).

Speaking about fools (can’t help falling in love), songwriter Foster recounts how the song came to be    “There was something about the night I first started writing ‘fools (can’t help falling in love)’. I was alone in my car parked in the rain listening to the beat (produced by Sarcastic Sounds), when the lyrics in the sample just struck a chord with me. I had heard the song [Can’t Help Falling in Love] a million times before; but, in this moment, it felt different. It sparked a lot of emotion and inspiration for me, and I started thinking about how often I “rush in” like a fool and end up falling into a one sided love-story with girls who are way out of my league. That’s something I deal with on a regular basis and it comes with a lot of emotional consequences. So I really wanted to capture exactly that, and try to add a new element to the original song that people like me could relate to on a deeper level.”

Foster was excited when he found out about Sody. After the initial connections were made, Sody found out and instantly fell in love with Foster’s version of a song she already loved, explaining  “the original has a special place in my heart, so when I heard Foster’s version in lockdown, I was immediately drawn to it. It was a pleasure to sing on it and I can’t wait for everyone to hear it!”

Colin Foster Taylor was born in Chattanooga and raised in Nashville TN. Foster grew-up in a very musical family. He started writing and recording all his own songs around 8 years ago and would consistently post on SoundCloud. His SoundCloud has now accumulated over 2 million streams, with significant streams on Spotify, Apple and other DSPs. Foster takes inspiration from a number of different artists ranging from Mac Miller, John Mayer, to The Beatles. You will hear echoes of these and other artists in his music. Foster enjoys telling stories with his music. He will often pull from other’s experiences and mix them with his own, and this writing process creates a very raw and genuine sound. He spends a lot of time setting the vibe for each song by what is going on around him. One example: he recalls pulling his car over in the rain and listening to the ‘fools (can’t help falling in love)’ instrumental and writing on the spot. Foster is currently a senior at Belmont University in Nashville and is set to graduate in November with a degree in songwriting.