Reputed US site Metal Injection premieres the new Cerebrum track AT THIS LINK. This is tech death with soul and memorability which gets better with every listen. Here’s what the writer Greg Kennelty wrote about it –

“Greek death metal has always had a way of being unpredictably progressive, and Cerebrum is no different… If you’re a fan of the twisting, turning jazzy heaviness of bands like Atheist and late-era Death, then you’re really going to dig this one.”

ALBUM OF THE MONTH – Metal Utopia (US)

BEST ALBUMS OF THE MONTH – Heavy Blog Is Heavy (US)

– “a gem-record in the history of the broader technical extreme metal!” – Rock Hard (Greece)

– “an absolute devastator of a record” – Head-Banger Reviews (US)

– “a staggering monolith of technical death metal” – Metal Utopia (US)

– “every second is convincing” – Rocking (Greece)

– “impressive intricacy and technical skill” – No Clean Singing (US)

– “embraces the best of the technical legacy” – Subterreano (Spain)

-“forces you to respect each and every second ” – Rocking (Germany)

– “Something good for those who want something different” – RTMB (Mexico) 7.5/10 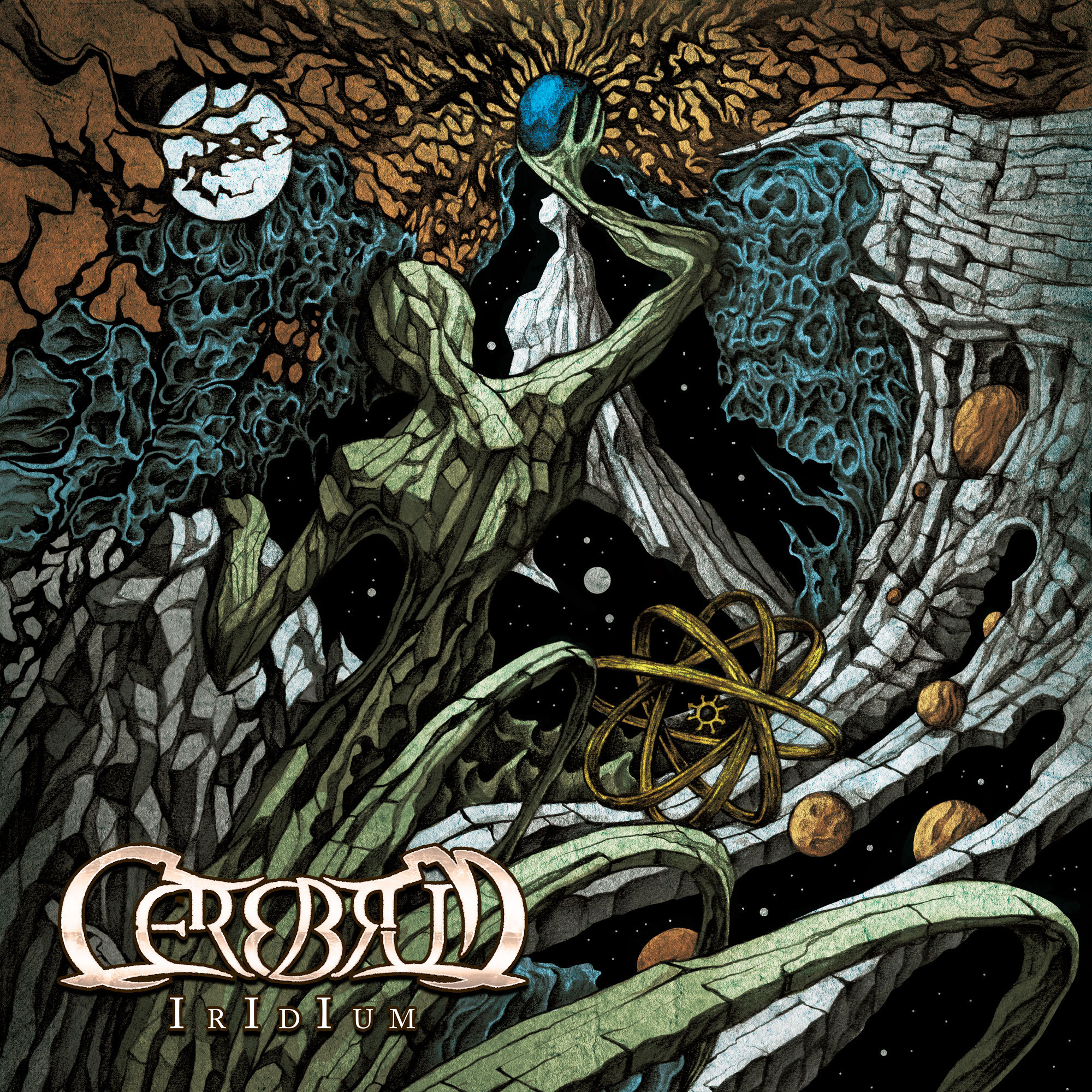 Greek technical death metal stalwarts release a mind-boggling album of intense and complex death metal music that doesn’t abandon soul and emotive values in favour of technicality. This is momentum-heavy, rhythmic and visceral death metal that remains challenging while not disrupting flow or memorability. This quality seems long forgotten in the race of being the fastest or most flamboyant, and that is the very reason this experienced band that once boasted of having a Nile member, George Kollias, in their ranks, stands out from the pack. With stunning artwork from Costin Chioreanu (At The Gates) and special mastering from Colin Marston (Gorguts), everything is ensured to provide maximum clarity despite prevailing (and essential) chaos, while retaining a human touch all along. 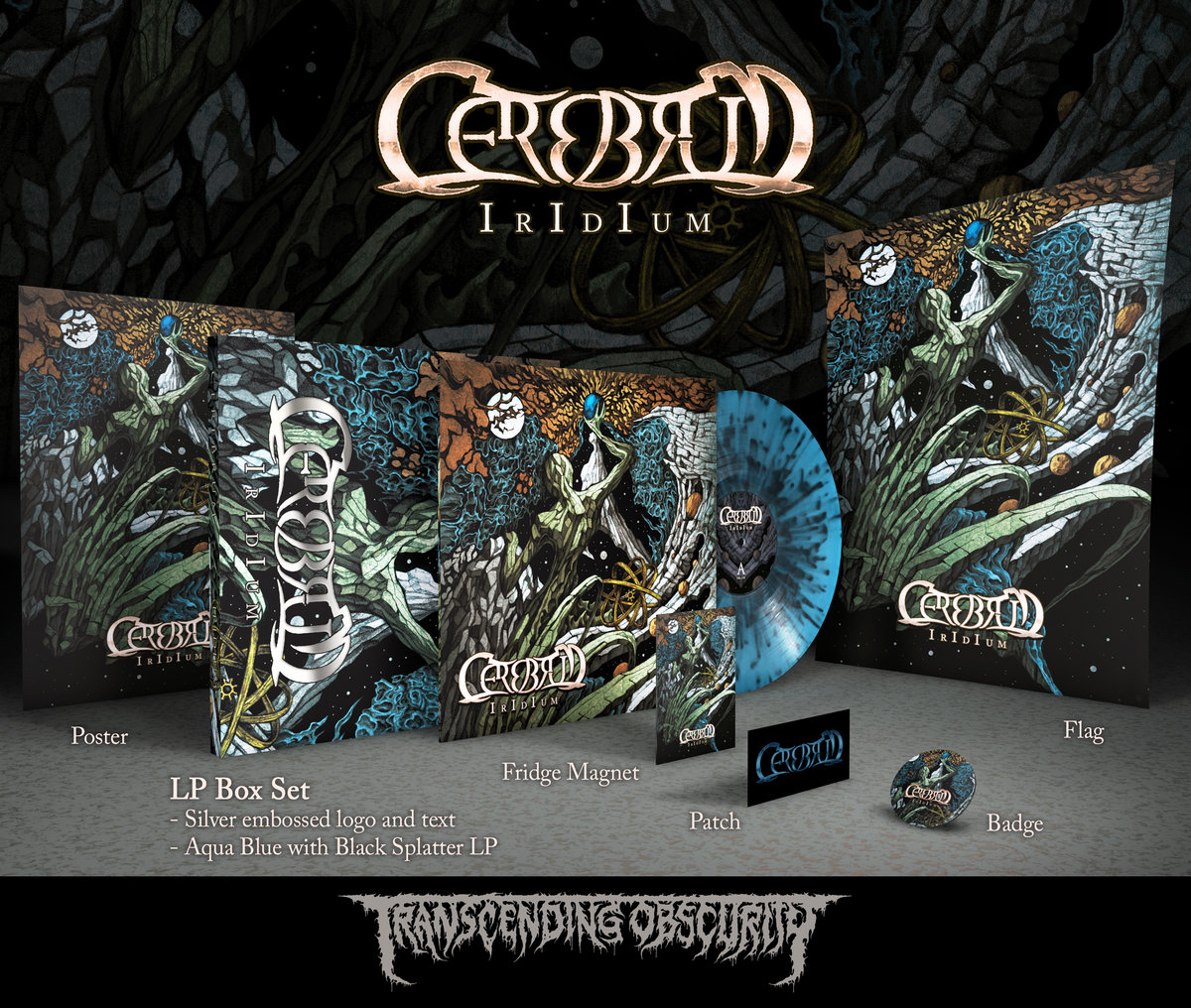 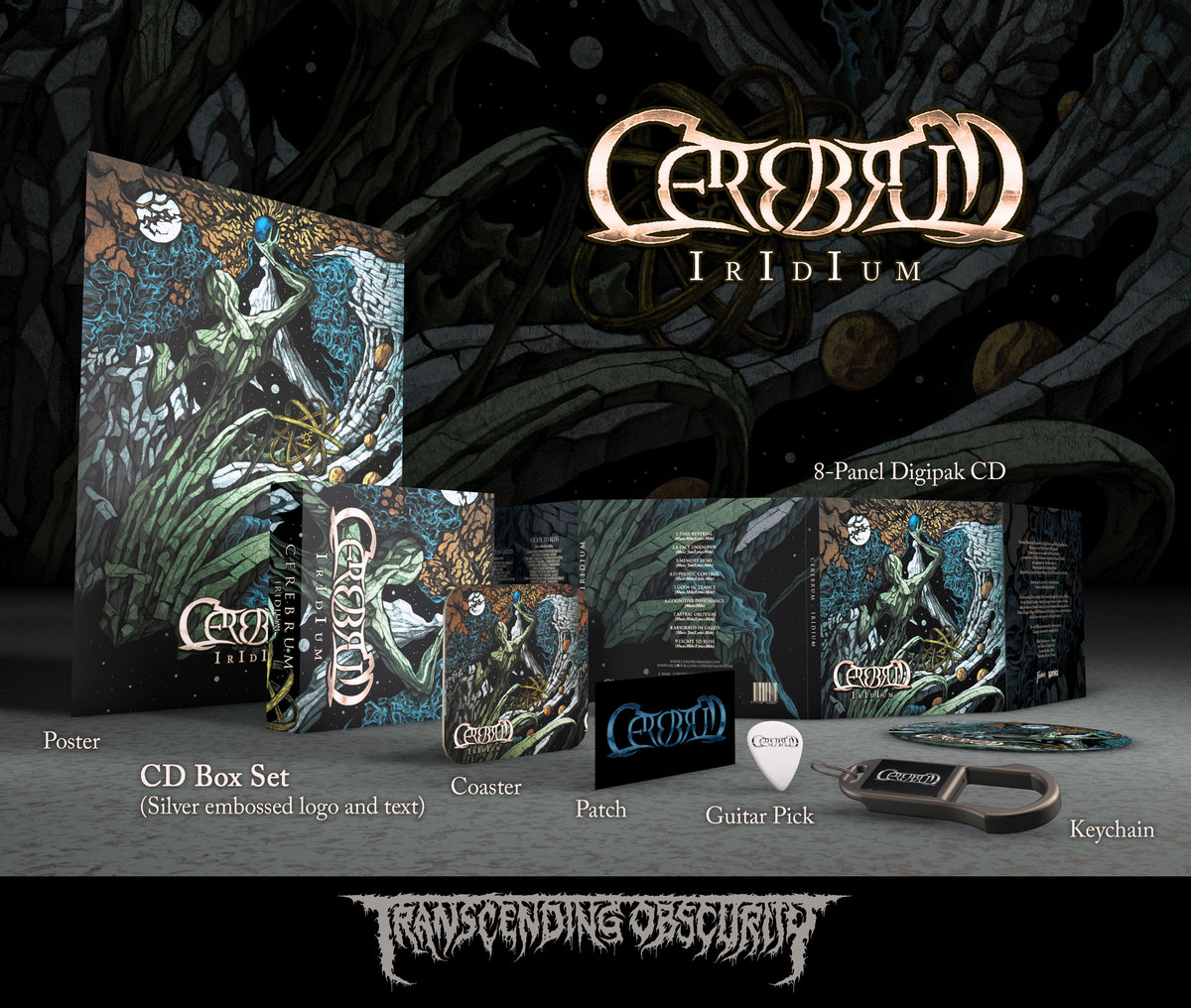 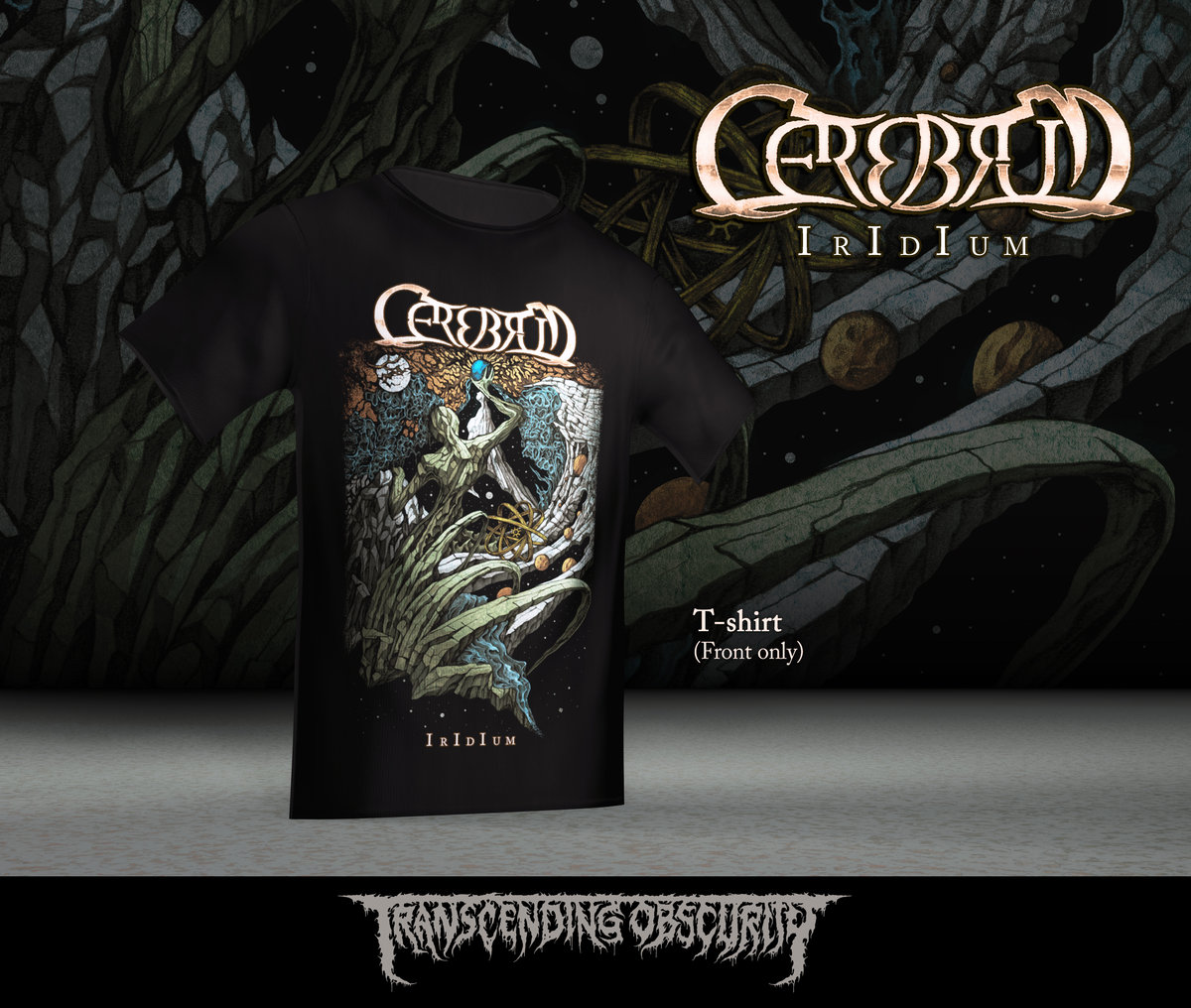 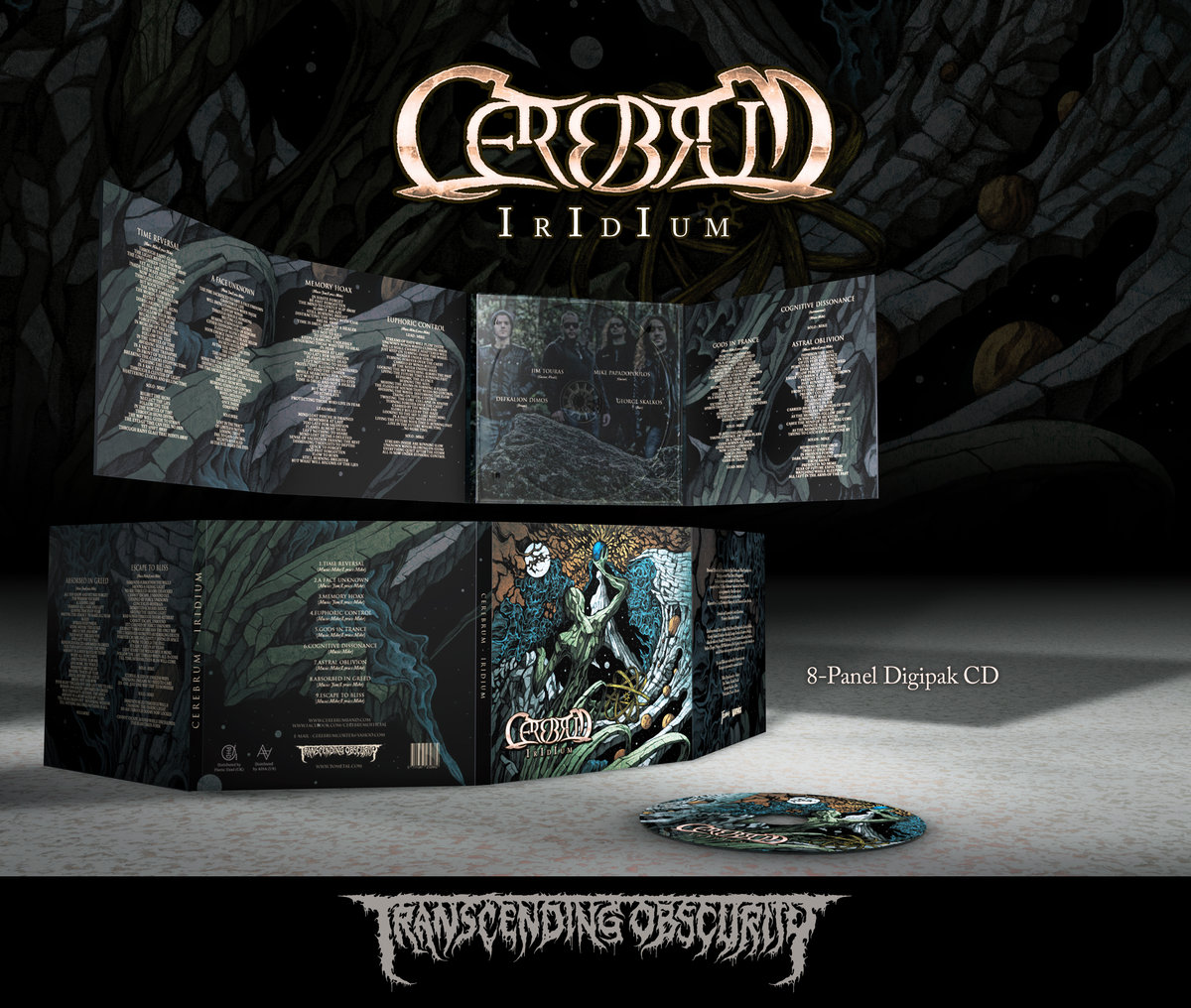