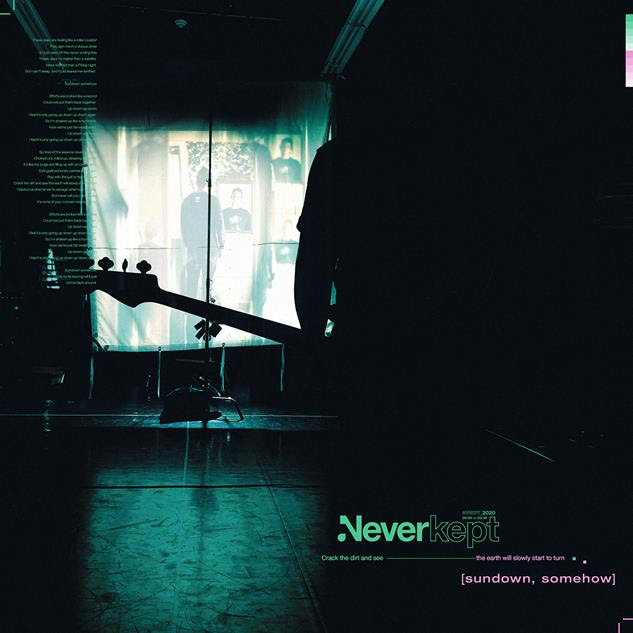 Philadelphia-based pop-rock band, Neverkept have released their new track “Sundown, Somehow.” The energetic and dramatic track follows the band’s previous singles; “Vertigo,” “Complicated,” and “Reunion Tower,” further providing a glimpse of what’s to be expected from the band in the future.

Partly influenced by the work of German philosopher Hegel, The Phenomenology of Spirit, the song dives into the negative effects of being caught in a cycle and flirting with darkness over and over again. “We wanted to write something that would sound like the ups and downs you face in recovery or struggles in any capacity, for that matter, through the sound of pissed off guitars, room rocking drums, and intimate vocals,” says Neverkept.

Longtime friends, Dorian Cooke (vocals), Jay Miller (guitar), Aaron Mong (guitar), Neale DiMento (bass), and Pete Adams (drums), founded Neverkept with the intention of doing something different from their previous projects, wanting to dig deeper into more mature lyrical themes and complex musical structures. Their mission is to sing about the parts of life that are often difficult to speak about, rupturing taboos around mental illness and other fraught social topics, while always keeping their eyes trained on hope. 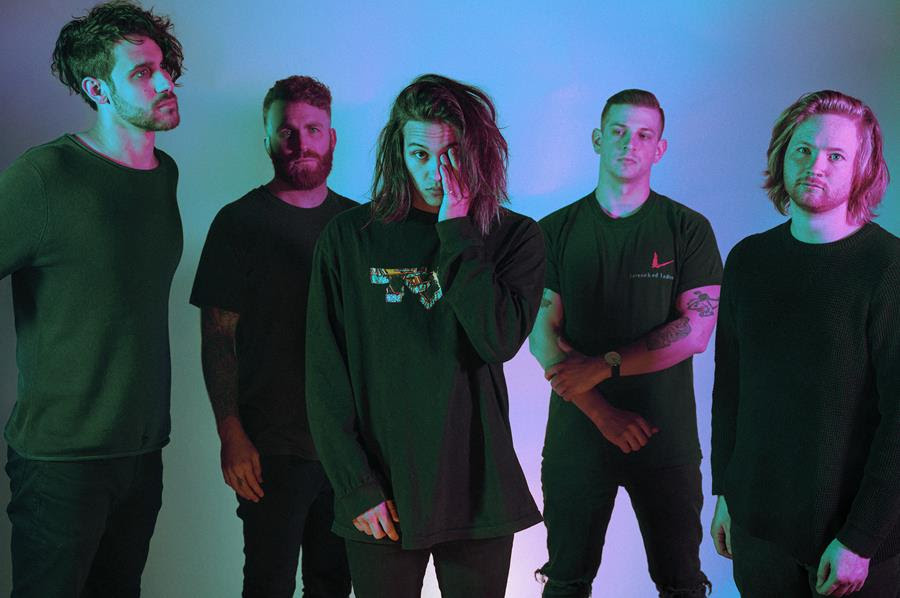