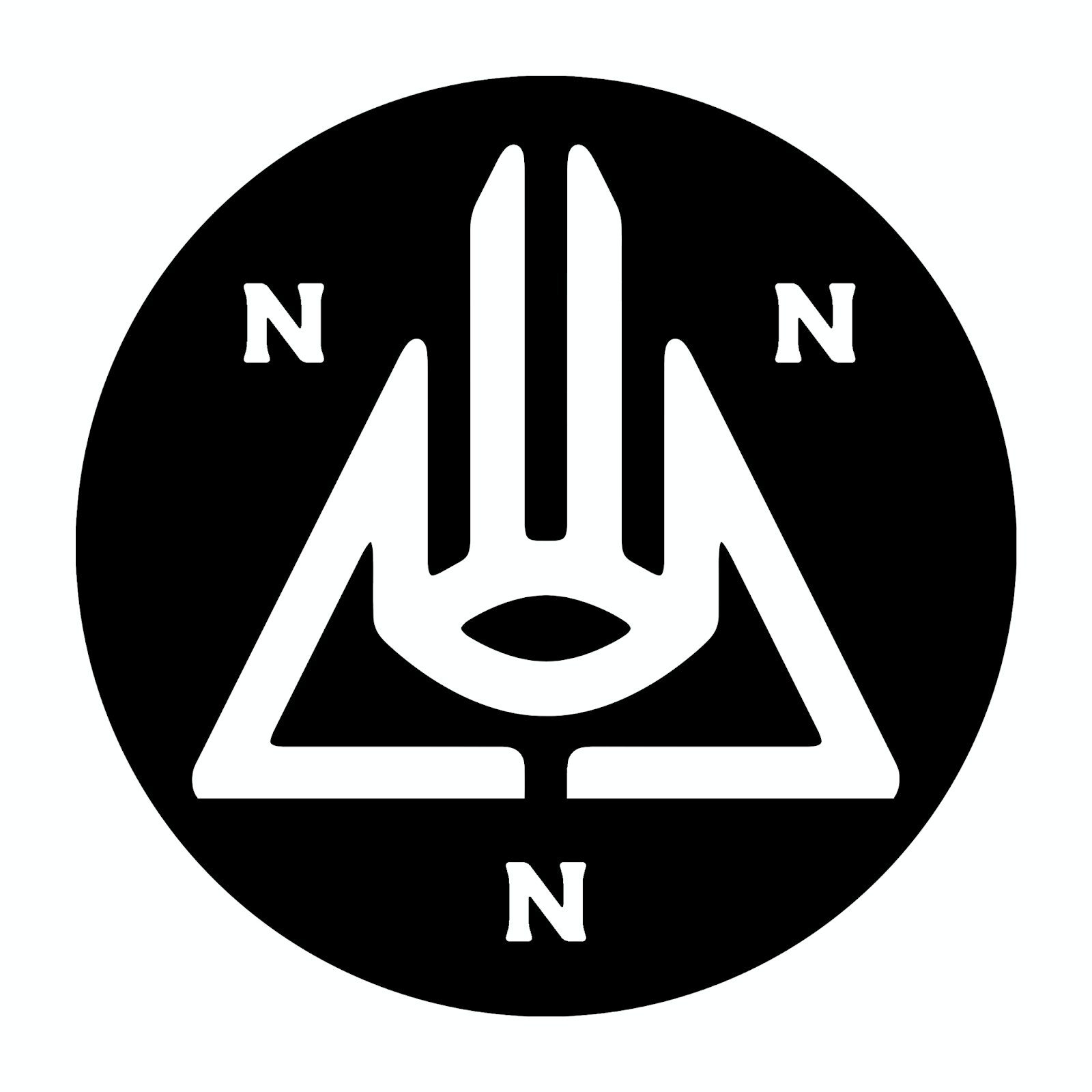 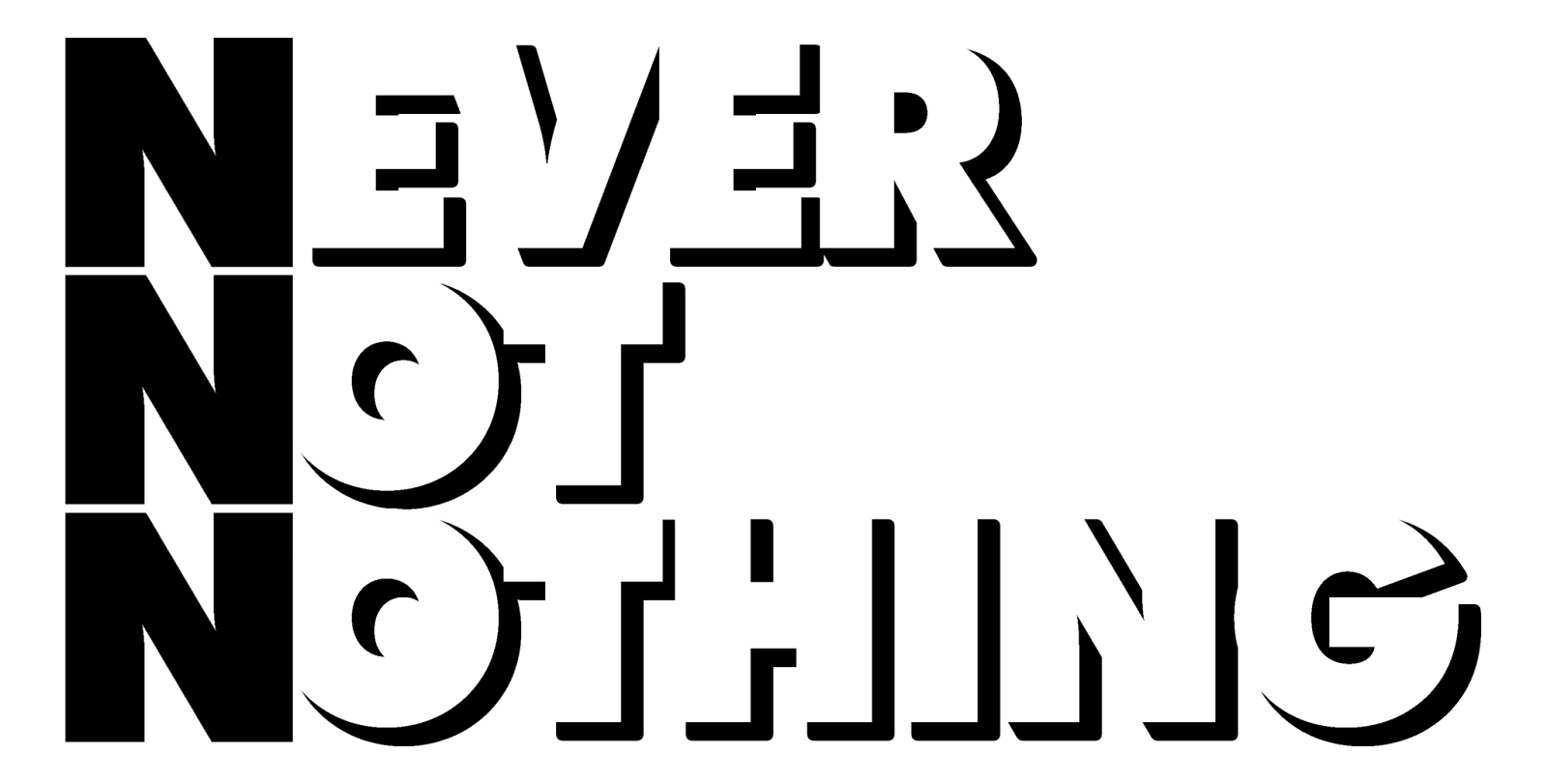 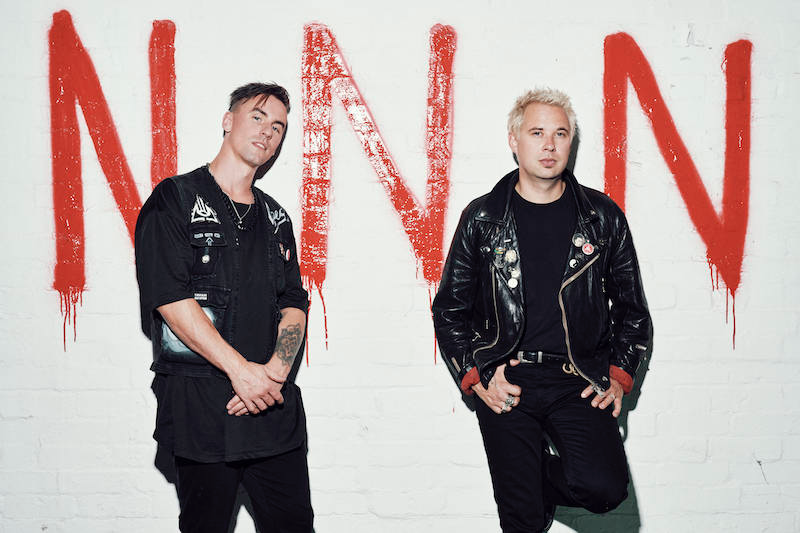 VIA MUSIC FOR NATIONS

“Now we’re really pushing the boundaries of what indie can do. I don’t think you’re ready for this.”
– Jack Saunders

‘Upbeat Deadbeat’ is a swaggering statement that sees frontman Space deliver a frenzied blow of poetic expression over hip-hop beats and distorted riffs, surfing between stripped back, motown inspired melodies to a monolithic and maximalist, hyperreal blast of drums, bass and augmented vocals.

The single follows the release of the nihilistic culture clash of ‘Ritual Destruction’ released last month, described by Rock Sound as “a swirling and daring mix of techno-fuelled ferocity and harsh rock energy that grips the neck and squeezes throughout”, and BBC Radio 1’s Jack Saunders stating “the music’s not changed, it goes just as hard”.

Both singles and their accompanying visuals were recorded completely-live in front of symbolic, flashing graphics created and edited entirely by the duo themselves, with the mantra “Survival Of The Nicest” being a futuristic Darwinian play on words.

“The song grew from this idea of an ‘Existential Price List’. A literal absurdist depiction of their being a cost to your every action as a living entity. Be it an environmental cost, personal cost, societal cost. We may be more aware than ever of the impact our actions have on our surroundings.” Space explains.

“It felt important to juxtapose ‘Survival Of The Nicest’ with a brutally honest depiction of my personal battle with a tormented predisposition towards loss and disaster. The trial of trying so hard to present positive meaning in the face of the ridiculous walls we’ve built around us in the shape of societal norms, rules and antiquated systems that celebrate detached, divisive, destructive leaders.

But we are not alone, we can project our own meaning on to the world using art and music as a subversive tool to give each other the agency to change and explore new frontiers. We’re hoping for Survival of The Nicest!”

Formerly known as Black Futures, Never Not Nothing are formed of maximum dreamers Space and Vibes. Cutting their teeth writing and producing for the likes of IDLES and The Prodigy, as well as lauded indie newcomers Do Nothing and Talk Show, the duo released their highly acclaimed self-titled debut album in 2019, racking up fans with the likes of Jack Saunders, Daniel P Carter, Independent, NME, Kerrang, Rock Sound and Upset. Now the future punks are gearing up to unleash more anthems for youth rebellion into the Newtopia, soundtracking your tomorrows through the empathy machine with party music for the Niceage. 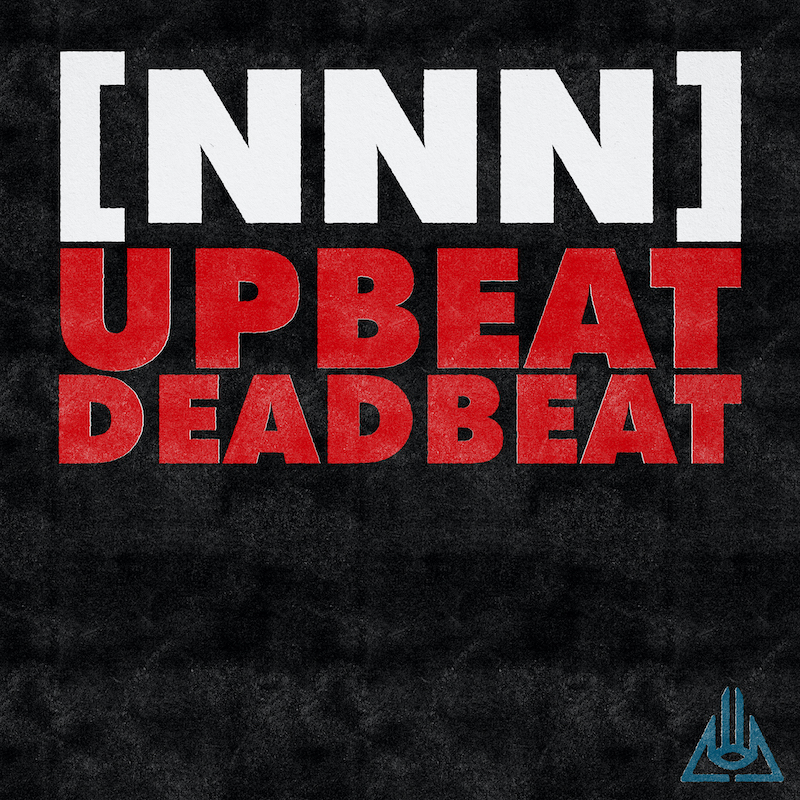