VIA MUSIC FOR NATIONS

Positive future punks Never Not Nothing have today shared their brand new single ‘Ritual Destruction’, out now via Sony label Music For Nations.  The new track is accompanied by visuals that sees the band perform completely-live in front of glaring visuals created and edited entirely themselves. Watch here | Stream here.

‘Ritual Destruction’ is a chaotic culture clash between Daft Punk, The Chemical Brothers, Nine Inch Nails and MIA, penned by the duo towards the end of their two month European tour earlier this year. On their way to Milan, Coronavirus in Northern Italy was at breaking point. Their show was cancelled, and so they took to the mountains of Slovenia to take refuge.

Feeling overwhelmed by the scale and fragility of existence, the band wrote ‘Ritual Destruction’ in response to the evolution of mankind, becoming aware of our impact on our precious planet, and ultimately that our lifestyle is directly contributing to looming existential threats, societal divisions and digital dystopia. “It’s about letting go of that emotional weight that’s led us to this point, and coming to terms with it to revolt, to consciously evolve. It’s an evolutionary story in three minutes of pure abandon,” Space explains.

He continues, “It was really cathartic and helped us put life’s trauma and beauty into perspective. When we got back to the studio we locked ourselves in and began ambitiously trying to put this feeling into music. Being isolated in the middle of nowhere, away from family, with the constant uncertainty and threat of the virus it really intensified the need to express that nihilistic dread and abandon that was building up.”

Formerly known as Black Futures, Never Not Nothing are formed of maximum dreamers Space and Vibes. Cutting their teeth writing and producing for the likes of IDLES and The Prodigy, as well as lauded indie newcomers Do Nothing and Talk Show, the duo released their highly acclaimed self-titled debut album in 2019, racking up fans with the likes of Independent, NME, Kerrang, Rock Sound and Upset. Now the future punks are gearing up to unleash more anthems for youth rebellion into the Newtopia, soundtracking your tomorrows through the empathy machine with party music for the Niceage. 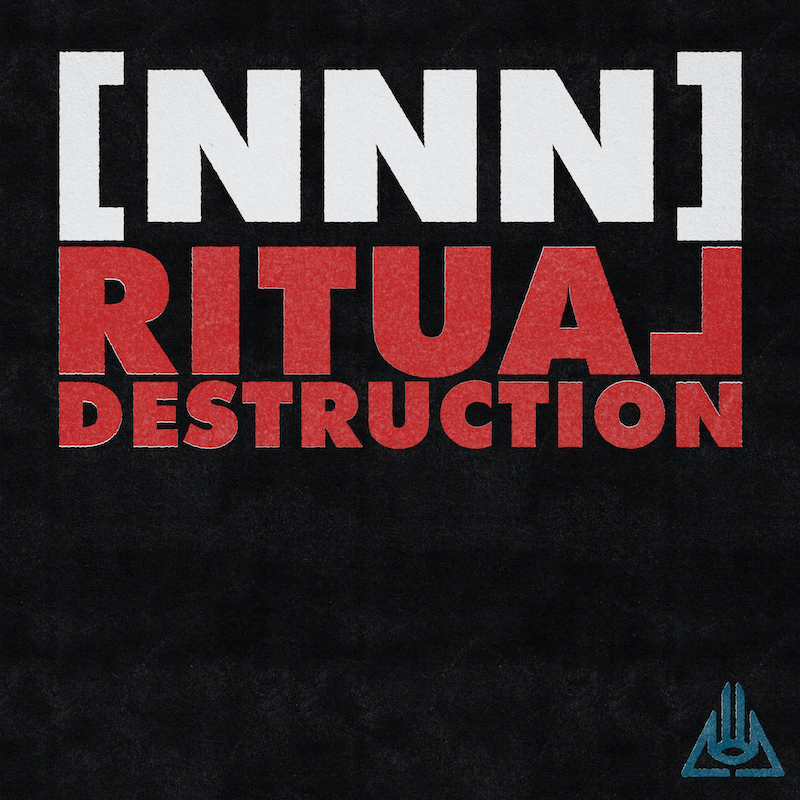