NERVUS Release The Sensational ‘Rental Song’ (Feat. Into It. Over It.)

NERVUS
RELEASE THE SENSATIONAL ‘RENTAL SONG’ (feat. Into It. Over It)
NEW ALBUM THE EVIL ONE OUT JUNE 24th 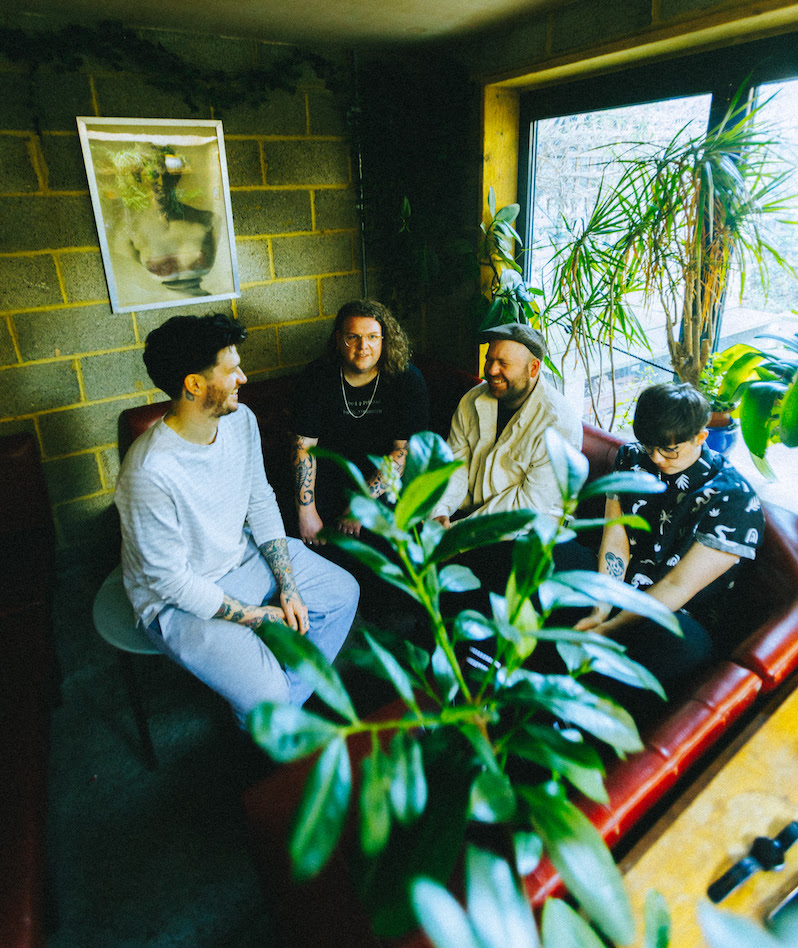 Following the release of their stellar single ‘Drop Out’, NERVUS are hitting us once again with another dose of perfect guitar rock in the form of ‘Rental Song’. You can check out the song here.

‘Rental Song’ features vocals from Into It. Over It.’s Evan Weiss, a formative influence on the band – and satirises the traps of credit and debt that rule society. There’s a jaunty XTC-esque touch, as the band utilise the song’s catchiness to embed a subversive message.

Speaking about ‘Rental Song’, Nervus vocalist and guitarist Em Foster says: “The lyrics to this song are about the absurdity of the false choices we’re presented with regarding debt, credit, and property – so we aimed to tie it all together in a slightly disorienting, uncanny-sounding pop tune. With the exception of the most wealthy, we all lose, and all the ways we can lose are advertised to us as being aspirational ways of living.”

Speaking about the collaboration with Evan, Foster adds: “When we wrote the song, all I could hear in my head when the key change kicked in was Evan’s (Into It Over It) voice. I reached out and asked if he would be into doing the part, and he absolutely killed it. I’m a huge admirer of his work, so it’s really cool to have him on the tune.”

‘Rental Song’ features on Nervus’ new album The Evil One which is out June 24th via Get Better Records. 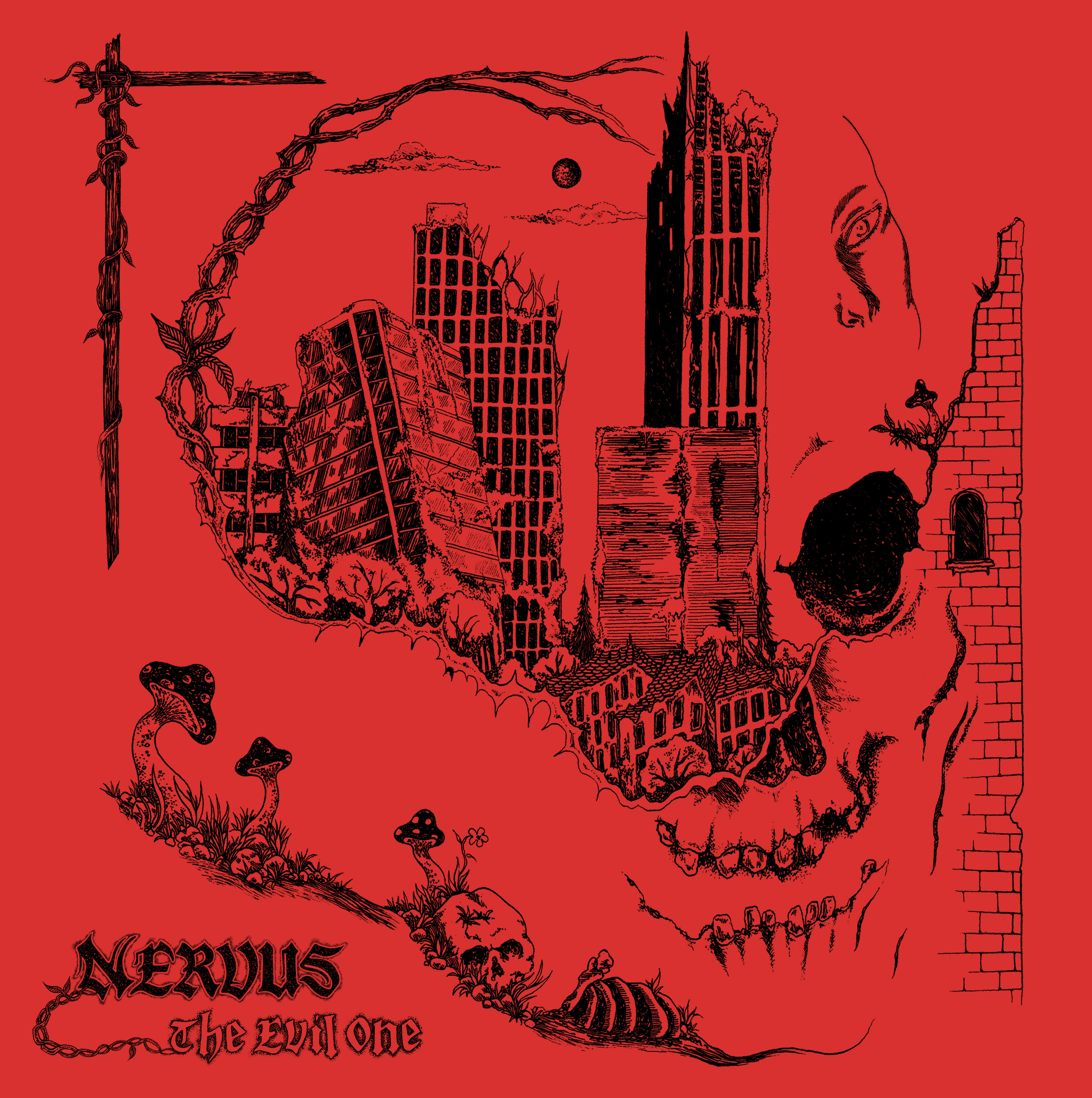 Watford-born indie rock band Nervus are set to release their fourth album The Evil One via Get Better Records, and it feels different than any of their album releases have before. The circumstances less stable, the reactions less predictable, the future less certain. And Nervus feel free. “We’ve abandoned all preconceptions about what success might look like as a band. And kind of abandoned the will to be successful in any way at all,” says frontwoman Em Foster. With a sound that injects vintage Americana and ‘70s power pop into their punk influences, the album rejects the band’s previous identity-based songwriting to explore the power of interdependence, with community and the earth. It’s their most self-assured and thought-provoking album yet, and it smashes through every limit Nervus had previously placed on themselves.
Nervus are: