UK’s alternative metal act NEONFLY celebrates the release of their brand new album, The Future, Tonight, out now on Noble Demon! With their third full-length, the band has taken an aggressively modern sound and approach that reflects NEONFLY’s musical maturity and evolution: ten modern rock anthems, heavy yet catchy allied with hard-hitting riffs, big metal grooves and decidedly socially conscious lyrics. While The Future, Tonight marks a departure from the band’s more traditional metal roots, NEONFLY presents us a new, addictive sound that is both musically enthralling and artistically engaging. The Future, Tonight was produced by Grammy award nominated producer Romesh Dodangoda (Bring Me The Horizon, Motörhead), with keyboards and orchestra arranged by Miro Rodenberg (Avantasia, Kamelot).

In support of their new album and to celebrate the release in glorious style, NEONFLY just shared a crushing, new lyric video for the song “Steal The World”, featuring a guest appearance by Heart of a Coward’s Kaan Tasan! 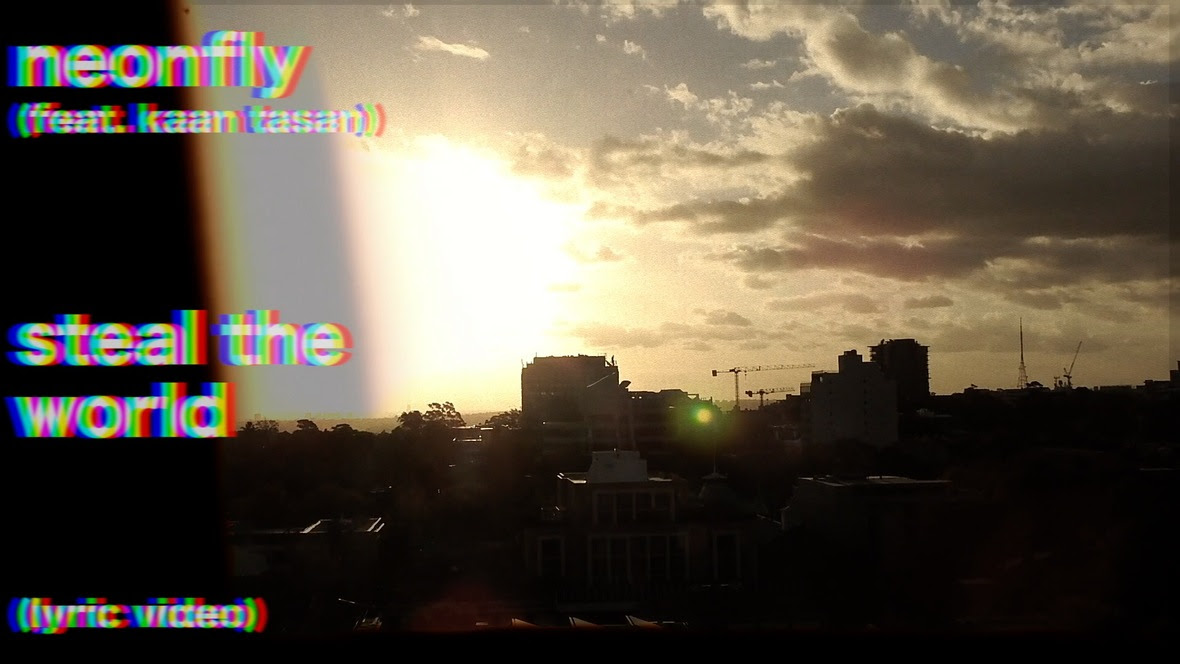 “Steal the world is a track that again showcases our moves into new musical territories, pushing a much more contemporary and aggressive sound for the band with our own trademark always socially conscious lyrics.” vocalist Willy Norton comments. “We invited Kaan from Heart of a Coward to do some guest vocals on this, he’s a great friend and a fantastic singer, and his performance brings a lot of power and attitude to the track. The song is about the way everyone nowadays -from celebrities to your next door neighbour- can go online to express all sorts of false ideas, beliefs, lies, conspiracy theories, either on purpose to exploit people, or simply out of sheer ignorance. The lyrics are written from the perspective of a very cynical individual who deliberately preaches online falsehoods to wreak havoc in general, exploit the vulnerable and cause serious harm in the real world.” 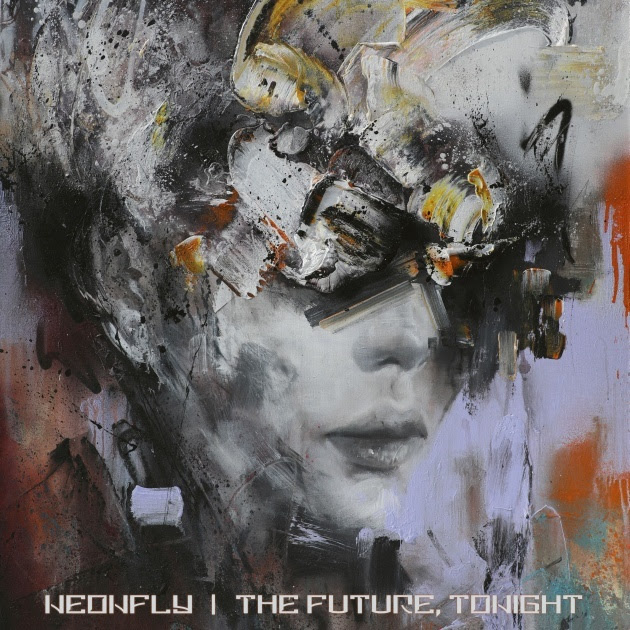 The Future, Tonight is out NOW on Noble Demon and available for purchase HERE