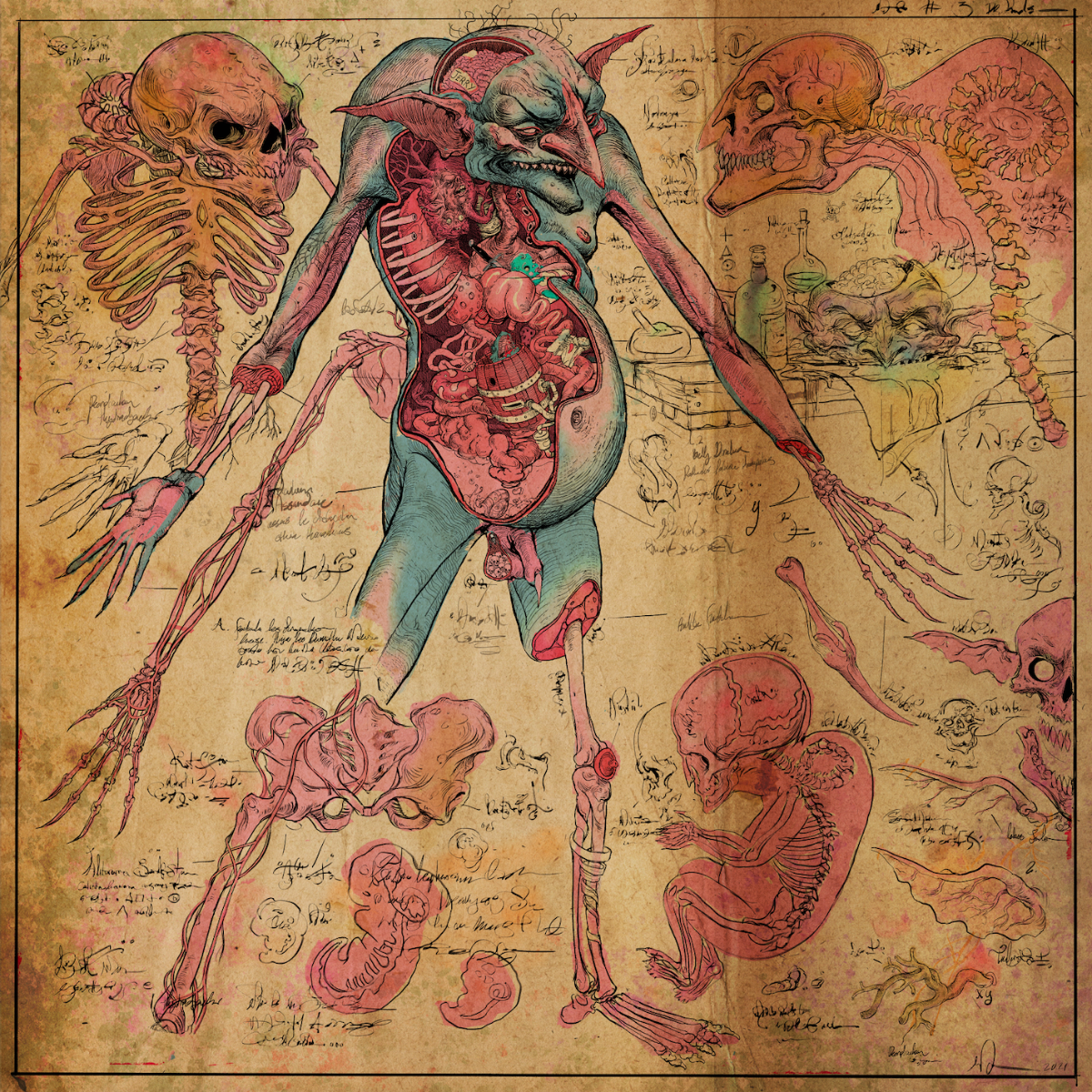 BAND SHARES VIDEO FOR NEW SONG “THIS IS IT” — WATCH

The self-proclaimed “Best Goblin Metal on the Planet” known as Nekrogoblikon have announced their new album The Fundamental Slimes and Humours. The album will arrive April 1. Pre-order it here.

The band has shared the video for the new song “This Is It.” Watch it here.

“We’re excited to finally release ‘This Is It,’ the second single from our upcoming albumThe Fundamental Slimes and Humours,” the band says. “This was the first song that got completed during the writing/demoing process, meaning it’s also the one we’ve been waiting the longest for you all to hear. Hope you enjoy it!”

THE FUNDAMENTAL SLIMES AND HUMOURS TRACK LISTING:
“Right Now”
“Golden Future”
“Yin”
“Supernovas (Exploding in Space)”
“Bones”
“Going to Die”
“A Lesson in Hate”
“This Is It”
“Fancy Wind”
“Carousels”
“No Such Thing as a Key”

Founded in 2006, Nekrogoblikon self-produced their debut album, the relatively lo-fi Goblin Island, in a basement. The LP was released in 2007, and an expanded lineup was quickly assembled to help flesh out the fledgling group’s audacious live shows. The more technically proficient Stench arrived in 2011, and included the single “No One Survives” — the video written and directed by Brandon Dermer (Panic At The Disco, Every Time I Die, Diplo, Dillon Francis) became a viral hit, and landed the band festival slots at Download Festival in the UK and Rock Im Park/Rock Am Ring in Germany. The Power EP was issued the following year, and in 2014 the band joined Limp Bizkit on the Kerrang! Tour. In 2015 they released the concept LP Heavy Meta via their own Mystery Box label, and in 2018, Nekrogoblikon issued their fourth studio long-player, Welcome to Bonkers, which was followed by extensive touring including performing on the entirety of the final cross-country Vans Warped Tour and Summer Slaughter. In between touring stints, the band (along with Brandon Dermer and writer/actor Dave Rispoli) released 3 seasons of RIGHT NOW, a comedic talk show starring band mascot John Goblikon. The series features a wide array of high profile guests including comedian Bobby Lee, The Used, Keith Buckley from Every Time I Die, Wes Borland from Limp Bizkit, and Joe Trohman from Fallout Boy.