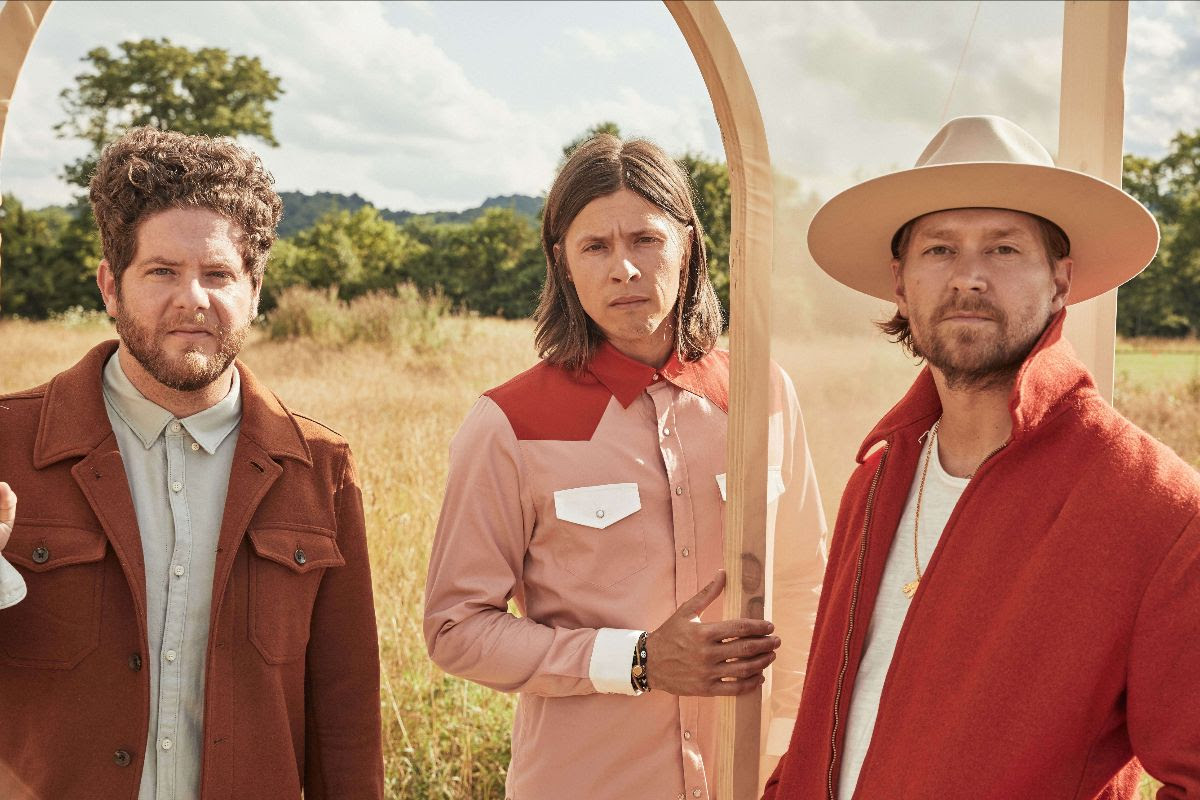 OUT OF BODY
BRAND NEW ALBUM OUT NOW
LISTEN HERE

GRAMMY® Award-nominated rock band NEEDTOBREATHE have returned with an official music video for ‘Mercy’s Shore’. The video premiered earlier today with Taste Of Countrywho said, “It’s a video worthy of the rollercoaster the song takes you on, at once confronting listeners with struggles and peace — a child’s peace — across a rising, in-the-end cathartic mix of guitars and percussion.”

‘Mercy’s Shore’ follows ‘Hang On’ and ‘Who Am I’ as the third Jared Hogan-directed clip in a five-part series of visuals for the band’s brand new album Out of Body. Watch it now HERE.

“We’re happy to release the next video in our Out of Body series. The album cover features the incredible Truman Lemire. We felt like he did a wonderful job of portraying the unified struggle that our band has been going through on our record cover, and it’s great to have him in the video for ‘Mercy’s Shore’ as well,” the band shared. “We all find the ends of ourselves at one time or another, and our realization that we can’t do it alone is what this song and video are all about.”

This weekend, NEEDTOBREATHE will take the stage at CBS This Morning Saturday to deliver the network television debut performance of songs from Out of Body. Additionally, for the remainder of this week, fans can join the band for numerous sessions, podcasts, interviews, and more. Follow @NEEDTOBREATHE for a full schedule of upcoming appearances.

Out of Body was released last Friday, August 28th via Elektra Records/Centricity Music, and is available physically and digitally now HERE. Upon its release, People applauded the “super catchy” new music, while American Songwriter commended the band’s “solid capabilities in both ballads and upbeat anthem-style songs”. Southern Living praised the group as “our favourite Southern rock band”, adding “several songs feel like they were written specifically to get us through this difficult moment in time.”

NEEDTOBREATHE welcomed the album with Celebrating Out of Body, a fully immersive release-day concert experience directed by acclaimed filmmaker Elizabeth Olmstead (Brandi Carlile, The Highwomen). The group performed the album top-to-bottom, live for the very first time, as well as select fan-favourite tracks. Celebrating Out of Body is available on-demand until September 11 HERE.

On Out of Body, the platinum-certified trio—Bear Rinehart [vocals, guitar], Seth Bolt [bass, vocals], and Josh Lovelace [keys, vocals]—examine life, family, and friends through a youthful prism. The guys take stock of not only two decades as a band, but also first-time fatherhood and the future over a rich soundtrack of soulful rock with stadium-size scope and poetic intimacy. After spending a week at a beach house in Charleston to gather thoughts and ideas, the trio headed to Nashville, to record alongside producers Cason Cooley and Jeremy Lutito. As they cultivated a team atmosphere, the songs organically came to life.