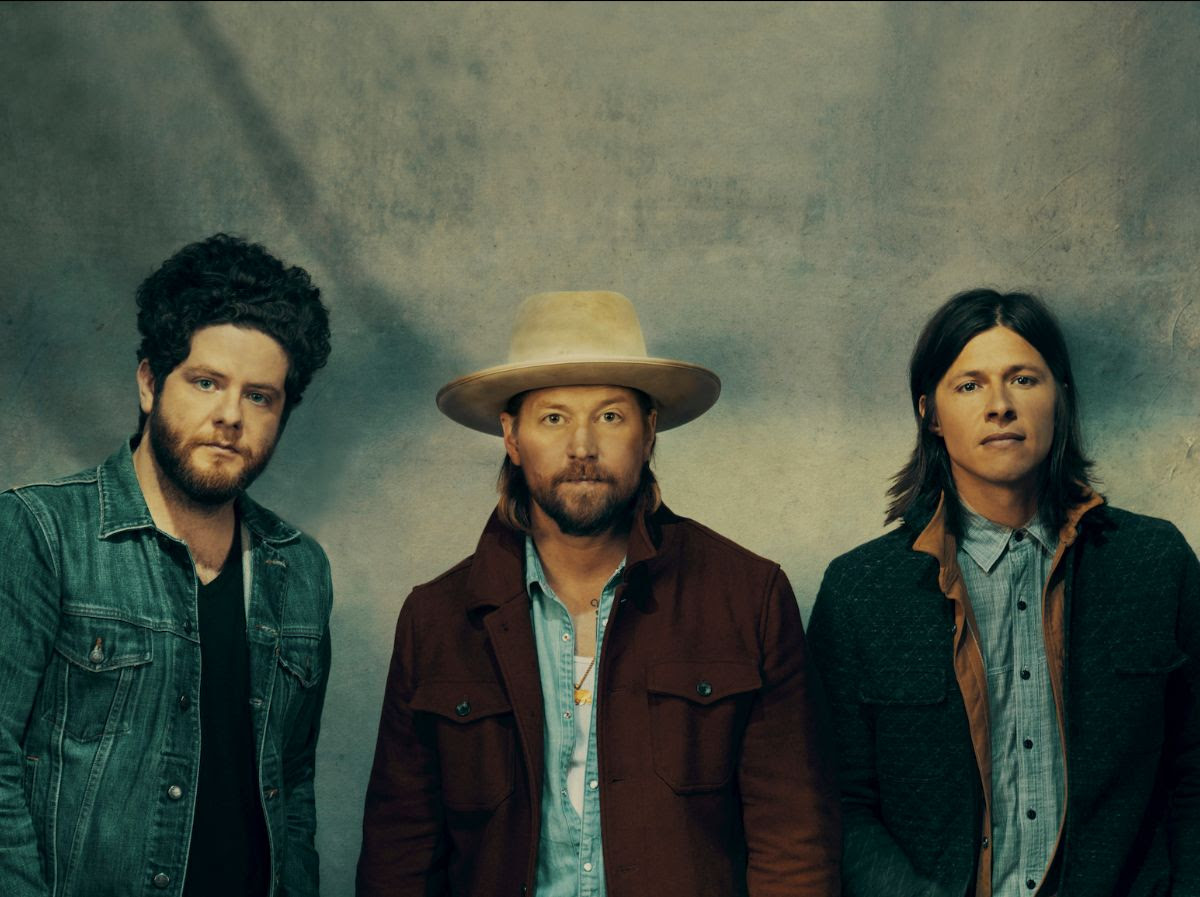 GRAMMY® Award-nominated rock band NEEDTOBREATHE have released their new single ‘Banks’, the fifth song off their highly anticipated new album Out of Body. The track is available to stream and downloads starting today HERE. Watch a visualiser for the track HERE.

Out of Body is due for release on August 28th via Elektra Records/Centricity Music, and is available for pre-order and pre-save now HERE. Limited edition merch bundles and experiences are available exclusively through NEEDTOBREATHE’s online store HERE.

“This song is about the women in our lives… they are strong, ambitious, patient, caring, and intelligent forces of nature,” the band shared. “‘Banks’ is our way of saying we support you and that there’s nothing more beautiful than watching you effortlessly become the very thing you were made to be.”

Earlier this week, NEEDTOBREATHE announced they will welcome their new album with Celebrating Out of Body, a fully immersive concert experience directed by acclaimed filmmaker Elizabeth Olmstead (Brandi Carlile, The Highwomen) that will see the band perform their new songs live for the very first time. Streamed from the studio in Nashville, TN, this high definition audio and video experience will put fans right in the middle of a live performance to celebrate the album’s release. Celebrating Out of Body will take place on Friday, August 28th at 9:00pm ET. Tickets are available now HERE.

NEEDTOBREATHE introduced Out of Body in April with the release of anthemic lead single ‘Hang On’ and ballad ‘Seasons’. American Songwriter claimed, “‘Hang On’ could easily be the next summertime sing-along,” and E! News praised the track as “The sort of anthem we all need right about now.” ‘Hang On’ has already soundtracked a US  ad campaign for the PGA Tour’s Impact Initiative and been featured in the season finale of American Idol. Last month, NEEDTOBREATHE launched the album’s pre-order, and shared its third song ‘Survival’ (feat. Drew & Ellie Holcomb). The band also shared the emotionally charged track ‘Who Am I’. Fans who pre-order Out of Body  will receive immediate downloads of all five songs the band has unveiled.

On Out of Body, the platinum-certified trio—Bear Rinehart [vocals, guitar], Seth Bolt [bass, vocals], and Josh Lovelace [keys, vocals]—examine life, family, and friends through a youthful prism. The guys take stock of not only two decades as a band, but also first-time fatherhood and the future over a rich soundtrack of soulful rock with stadium-size scope and poetic intimacy. After spending a week at a beach house in Charleston to gather thoughts and ideas, the trio headed to Nashville, to record alongside producers Cason Cooley and Jeremy Lutito. As they cultivated a team atmosphere, the songs organically came to life.

Out of Body follows 2016’s H A R D L O V E, which debuted at No.1 on the Billboard Top Current Album Sales Chart, and featured the gold-certified title track ‘Hard Love’.