NECK OF THE WOODS FESTIVAL – Tickets on Sale Now 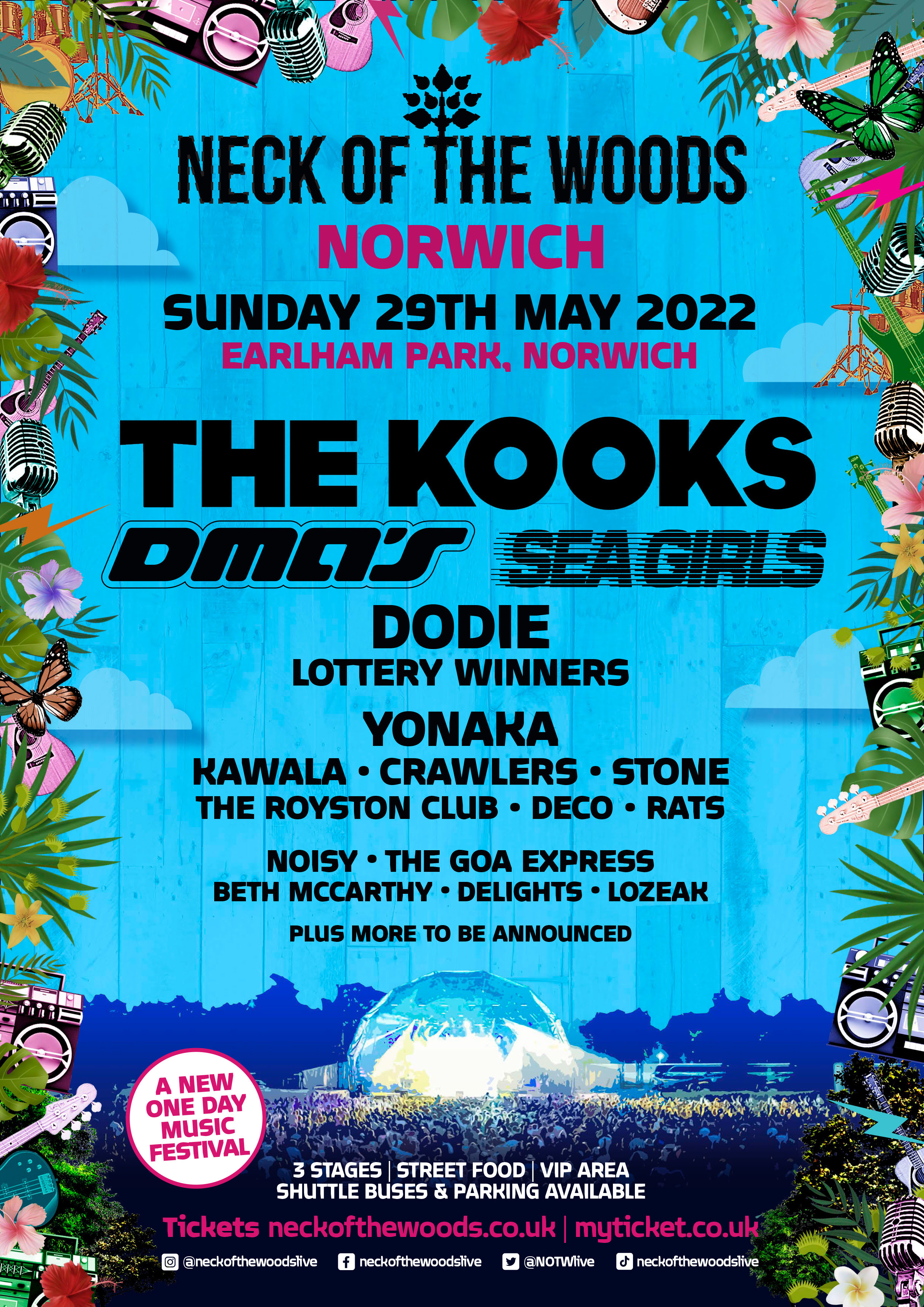 NECK OF THE WOODS

Staging the nation’s finest indie and alternative sounds right on your doorstep, Neck of the Woods will be popping up in East Anglia for the very first time on Sunday 29th May 2022.

With acts appearing across three stages, 14,000 music fans will descend on Earlham Park (Norwich) for a day of incredible live music.

Headlining the Main Stage of the inaugural Neck of the Woods will be… THE KOOKS. Over the years, The Kooks have proven themselves to be pillars of the UK indie pop world. Celebrating the 15th Anniversary of their iconic debut studio album ‘Inside In/Inside Out’ this year, the band will be reminding the Neck of the Woods crowd exactly why its songs are still the soundtrack to a whole generation of young people. 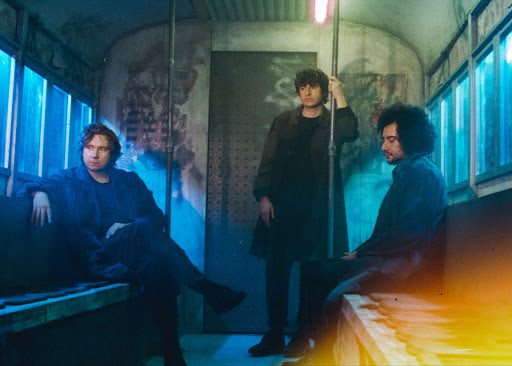 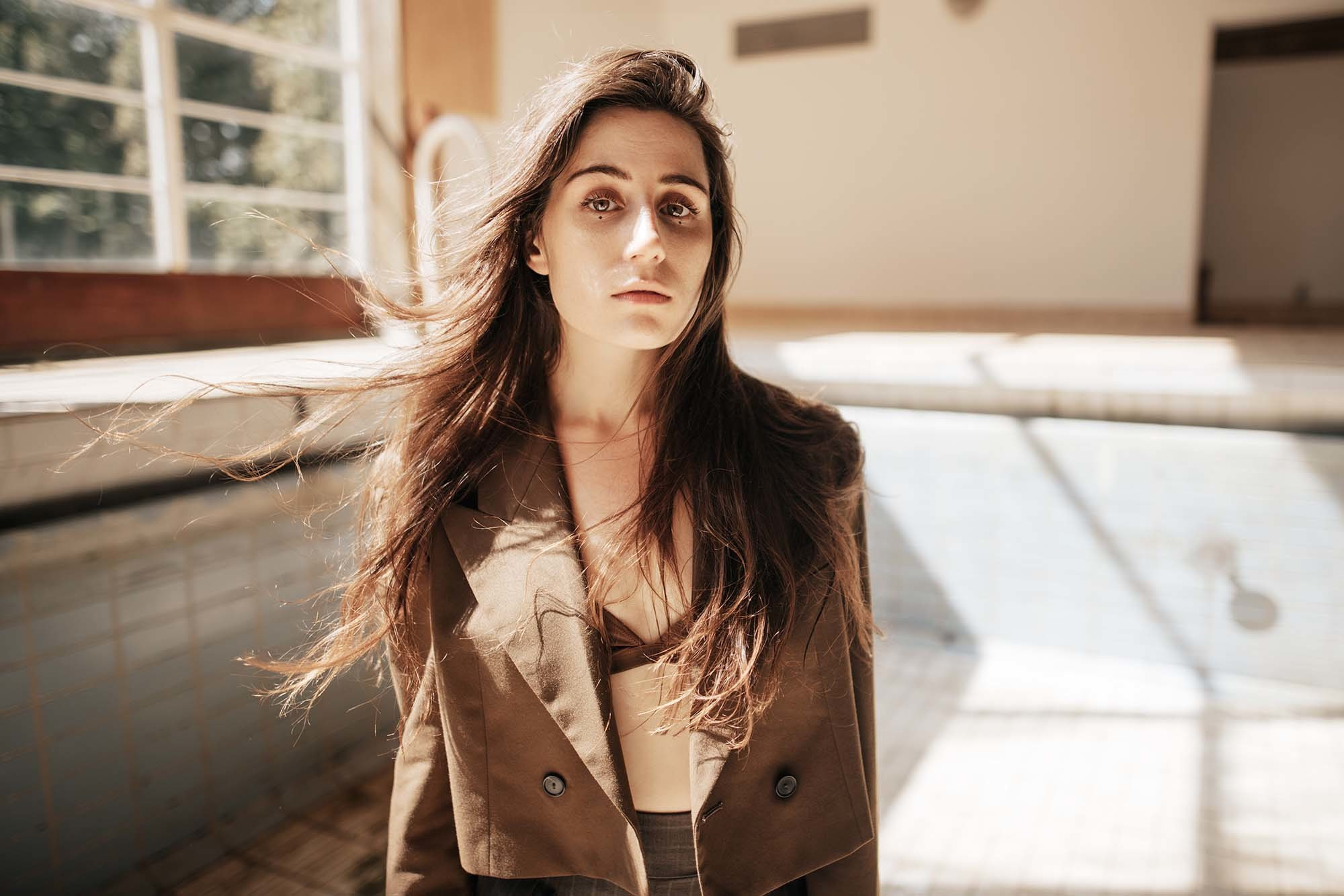 Over on the Second Stage, Brighton band YONAKA will be topping the bill with their bruising brand of alt-rock. Elsewhere, KAWALA will be bringing danceable afrobeat-inspired rhythms aplenty, CRAWLERS will be demonstrating why they’re one of Liverpool’s hottest bands of the moment, plus there’ll be must-see sets from THE ROYSTON CLUB, STONE, DECO and RATS. 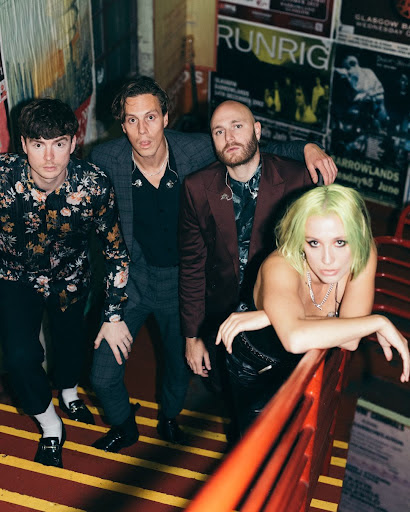 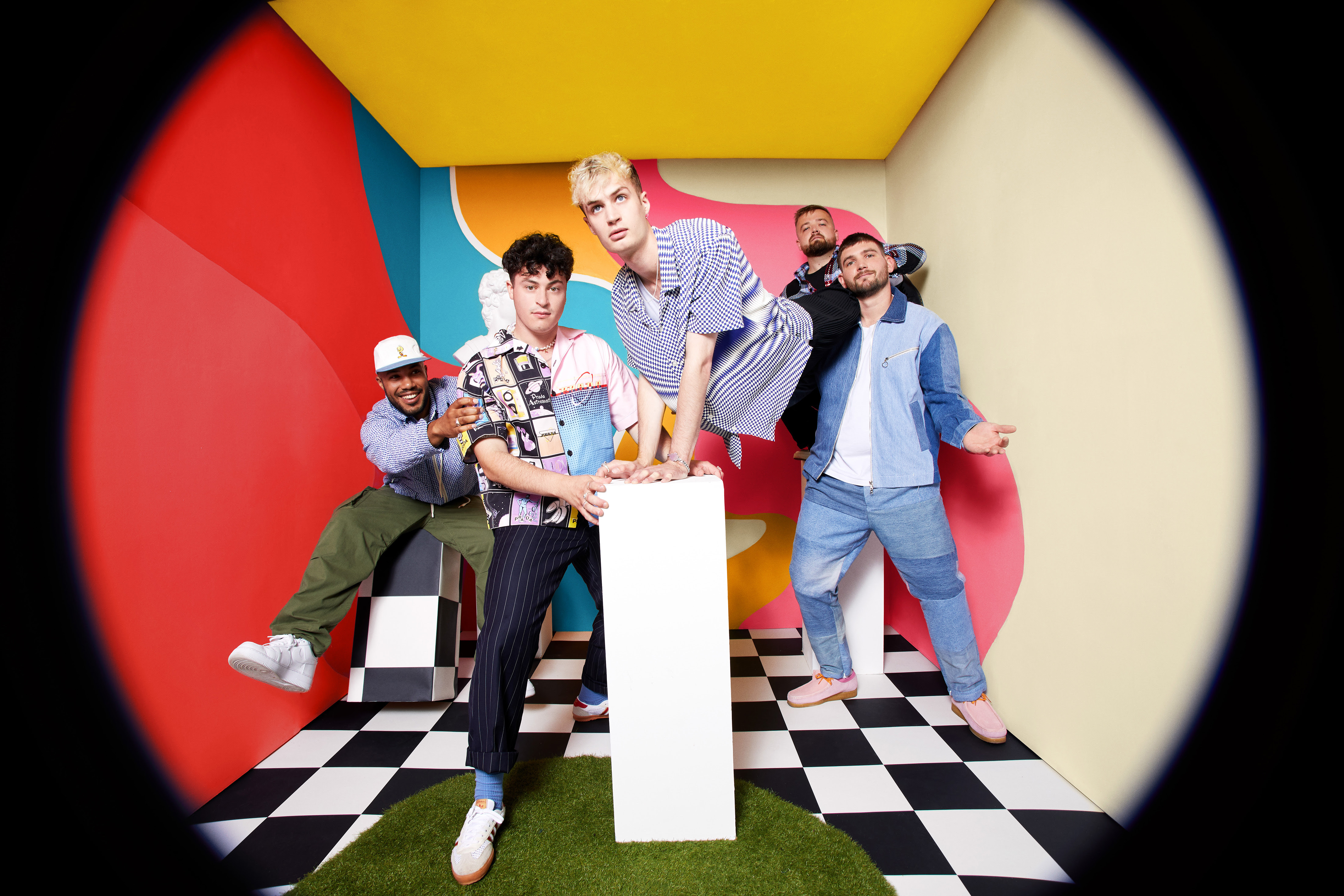 Offering plenty of opportunities to catch the stars of tomorrow over on Stage 3, expect to be introduced to the psych-umbrella’d rock’n’roll of THE GOA EXPRESS, the refined songcraft of BETH McCARTHY; not to mention rapidly rising artists like NOISY, DELIGHTS and more.

Neck of the Woods will also be placing the spotlight on some of East Anglia’s brightest new acts, with Norwich’s own LOZEAK confirmed to be appearing, plus a local act (TBC) will open the festival’s main stage. Further acts to be announced in due course.

In addition to the music, boutique street food stands and bars across the site will be catering to all needs from day til dusk.

Standby for further additions across the line-up including the main stage in the coming weeks.