GET BEHIND ME SATAN

‘Jesus Christ The Exorcist’ is a monumental project in the already impressive discography of the
American singer, multi-instrumentalist, bandleader and progressive rock composer Neal Morse.
A decade in the making, this Prog Rock Musical was written and produced by Morse and features
an all-star cast of vocalists and musicians. The double album set contains two hours of music that
encompasses the entire musical spectrum that Morse is known for. Lyrically, of course, it tells the
Story of Stories.
Discussing the first single from the album, ‘Get Behind Me Satan’, Morse says: ”I don’t know why it
came to me in quite this way, but definitely the influences on this song are Black Sabbath and Deep
Purple primarily. I even asked Rich Mouser when he was mixing the song to listen to ‘Paranoid’
because I thought that vocal effect would be cool on Ted’s [Leonard] voice.”
Asked what fans can expect sound-wise, he explains: “It is completely diverse. There are touching
ballads, rousing ensemble pieces, classical elements and dramatic Broadway musical type songs as
well. It is really meant to be listened and experienced all the way through as you would a play or an
opera. I hope that people will experience it in that way because I think that’s where they will really
find the power in it. These songs and pieces of music were all written specifically for this project.
I wrote the first draft in 2008 and 2009, I believe. Then, last year in preparation for a performance at
MorseFest I rewrote the whole musical again. I couldn’t be happier with the final outcome and I am
thrilled that it is coming out on Frontiers this June.”
With a cast of amazing vocalists and musicians such as Ted Leonard, Eric Gillette, Nick D’Virgilio,
Randy George, Bill Hubauer, Matt Smith, Jake Livgren and more, this progressive rock extravaganza
is a landmark event that will leave its mark on every listener. He who has ears to hear…let him hear!
‘Jesus Christ The Exorcist’ had its live world premiere in 2018 and was performed by an all-star cast
featuring Neal Morse (keys, guitar), Paul Bielatowicz (lead guitar), Bill Hubauer (keys), Randy George
(bass) and Eric Gillette (drums). Featured vocalists included Ted Leonard (Spock’s Beard, Enchant),
Nick D’Virgilio (Big Big Train, Spock’s Beard), Jake Livgren (Protokaw), Matt Smith (Theocracy) and
Wil Morse. John Schlitt (Petra) and Rick Florian (White Heart) were also added to the performance.
Frontiers looks forward to partnering with Neal on his continuing musical explorations and extending
his Progressive Rock legacy via this latest creative vision. 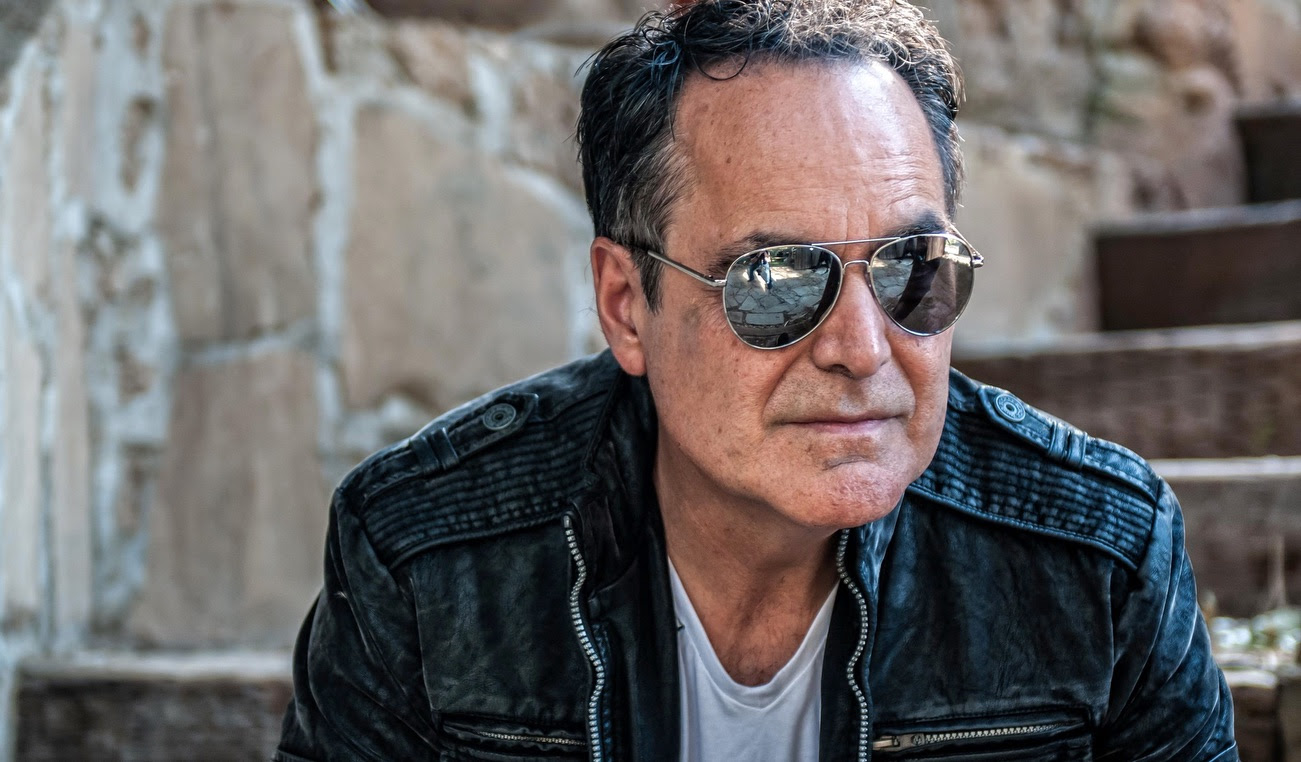 One of the leading figures in the world of Progressive Rock, Neal Morse is a prolific driving force and
his desire to move people via his music burns brighter than ever before. Born in California in 1960, he
played in many bands during his youth, learning and mastering several instruments along the way. In
1995, he wrote and recorded ‘The Light’ with his then new band, Spock’s Beard. It was an album
strongly grounded in the then unfashionable Prog genre, but the record and especially its title track
became modern classics, bringing global recognition to Morse and the band. Over the next seven
years they released six critically acclaimed studio recordings and multiple live recordings, establishing
a passionate fan base in the Prog community.
In 2001, Morse shocked his followers with the news that he was stepping away from secular music with
no indication of where he was heading. Boldly declaring his Christian faith, risking fan rejection and
financial failure, he was effectively starting all over again. However, as the live DVD that promoted his
first solo album (’Testimony’) triumphantly documented, his next tour was full of magical moments and
was a deeply life affirming experience. Morse returned to the studio with drummer Mike Portnoy and
bassist Randy George to record 2004’s ‘One’, a vast rewarding conceptual album that reached new
heights. The trio were joined by Bill Hubauer (keys) and Eric Gillette (guitar) as permanent members of
the Neal Morse Band in 2015 for ‘The Grand Experiment’ album, a collective effort that has since
yielded ‘Similitude Of A Dream’ and the recently released ‘The Great Adventure’.
JESUS CHRIST THE EXORCIST
TRACKLISTING
CD1
1. Introduction
2. Overture
3. Getaway
4. Gather The People
5. Jesus’ Baptism
6. Jesus’ Temptation
7. There’s A Highway
8. The Woman Of Seven Devils
9. Free At Last
10. The Madman Of The Gadarenes
11. Love Has Called My Name
12. Better Weather
13. The Keys To The Kingdom
14. Get Behind Me Satan
CD2
1. He Must Go To The Cross
2. Jerusalem
3. Hearts Full Of Holes
4. The Last Supper
5. Gethsemane
6. Jesus Before The Council And Peter’s Denial
7. Judas’ Death
8. Jesus Before Pilate And The Crucifixion
9. Mary At The Tomb
10. The Greatest Love Of All
11. Love Has Called My Name  (Reprise)
FULL CAST
Ted Leonard – Jesus
Talon David – Mary Magdalene
Nick D’Virgilio – Judas Iscariot
Rick Florian – The Devil
Matt Smith – John the Baptist
Jake Livgren – Peter and Caiaphas
Neal Morse – Pilate, Demon 1, Disciple 1
Mark Pogue – Israelite 1, the Madman of the Gadarenes, Pharisee 2
Wil Morse – Israelite 2, Demon 3, Pharisee 1
Gabe Klein – Demon 2, Pharisee 4
Gideon Klein – Demon 4
Julie Harrison – Servant Girl
nealmorse.com
facebook.com/nealmorse
twitter.com/nealmorse
instagram.com/neal_morse_official