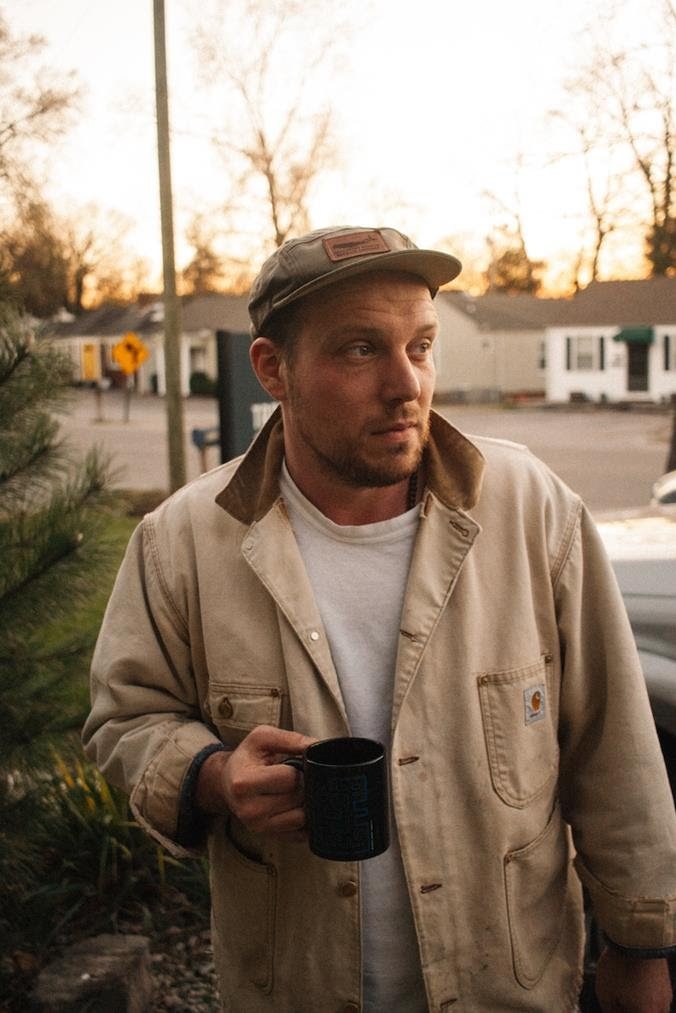 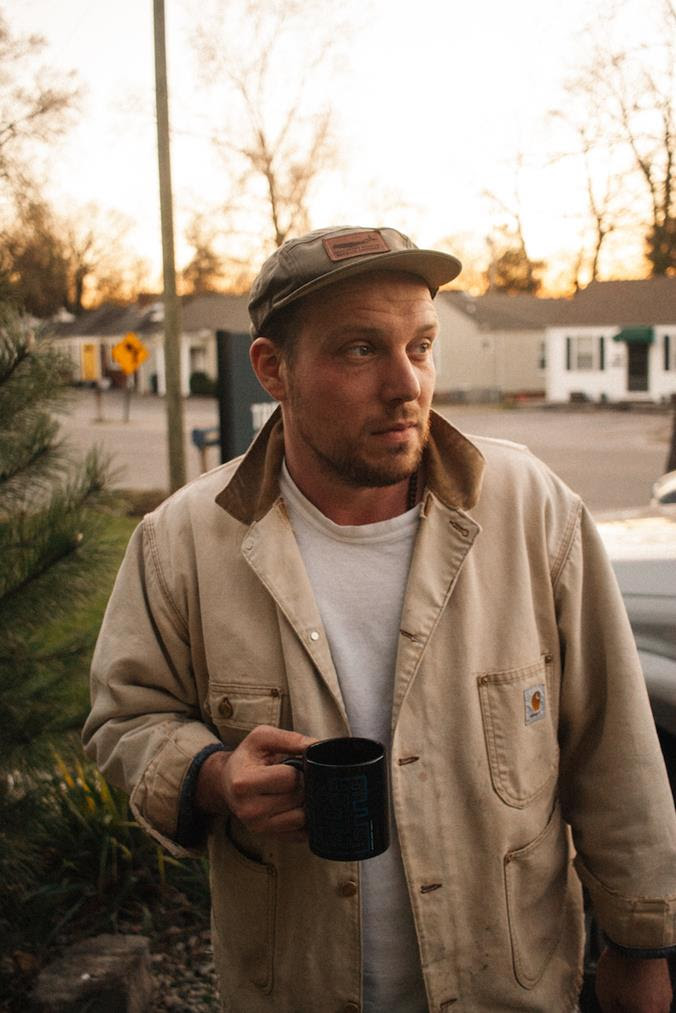 “Darrin is really funny and is also kind of dark in his songs. He deals with depression and doesn’t shy away at all from serious themes and from being very emotionally forthright about the dark places the heart can go. The humor is so beautifully rendered, he can be very surreal in his lyrics.” – Ann Powers, NPR All Songs Considered

“A sharp-witted satirist, he finds ways to bend real-life circumstances into occasional sensational narratives with their own dark underbelly.”  – Billboard

Explaining the familial inspiration behind the song Bradbury said: “Deanna is my sister, I wrote this song for her, she lives up in New Jersey, I miss her dearly, she’s got two beautiful kids and a husband, I don’t get to see her enough, I figured this song would make her smile.”

In 2019 Bradbury released his critically acclaimed album Talking Dogs & Atom Bombs. “For those concerned that the tradition of the great American humorist has been lost, Darrin Bradbury is here to alleviate your fears,” said the Nashville Scene. “Folks used to call John Prine one of ‘the new Dylans,’ and it won’t be surprising if some start referring to Bradbury as one of ‘the new Prines’”. Bradbury writes about the way things really are in America – a singular perspective shaped by a natural gift for storytelling, a lingering battle with depression, and a sly sense of humor.

“To be able to see the humor in the hard things in life has always been my goal,” he says. “I think the point of the songs is to make you feel better. Hopefully it’s the kind of record that if things are going really wrong in your life, it would be there for you in a way that you’re like, ‘Man, I’m glad this thing exists because it gets me.’” 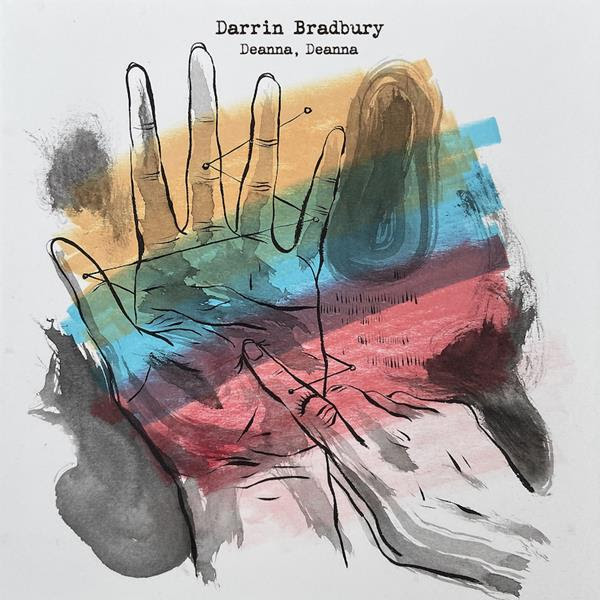