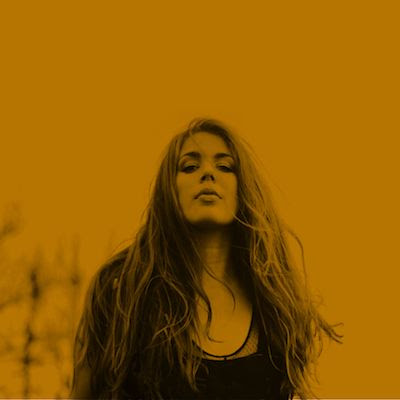 Shannon LaBrie is a Nashville based singer-songwriter who brings life to insightful stories of a woman who remains true to herself in a life where only uncertainty is certain. A favorite among music fans and critics alike, LaBrie is a fearless performer whose music possesses a unique blend of Americana and Soul. She has achieved over 12M streams and has received rave reviews from Rolling Stone, CMT, and NPR. Her new single “Firewalker” was named Top 20 of 2020 by NPR and the heroic anthem was described as , “a spirited statement to keep soldiering on” while American Songwriter calls it, “a ray of light that can guide you through each day.” The new single and music video are from her upcoming 7-song LP Building which was produced by multi-Grammy Award-winners, Brent Maher and Charles Yingling. The music video was shot in the woods of Tennessee in a safe socially-distanced shoot with only Shannon and director Roger Pistole (Cage the Elephant, Dan Auerbach, Halestorm, Kacey Musgraves, etc) present, and it creates a moody vehicle to deliver the song.

Youtube Link: https://www.youtube.com/watch?v=1M9nEu6-bKQ
About Shannon LaBrie:
Shannon LaBrie is the whole package as a writer, singer, and player. Her debut full length release, “War and Peace” has amassed over 12 million streams and her music has been licensed and featured in numerous television shows and films. She has made Rolling Stone’s 10 acts to watch list and her songs have been recorded by a diverse number of artists from Gabe Dixon to Lillie & Madaline and European DJs, Boogie Pimps. She was a co-writer with Robert Randolph on his single “She Got Soul” from his Grammy Nominated album. “Firewalker is currently being worked on the Triple AAA charts and is just starting at Americana.
For more information about Shannon LaBrie, be sure to visit her official website at https://www.shannonlabrie.com/ You can also keep up with her on social media by following her on Facebook, Twitter, and Instagram.