Formed in the fertile metal musician community found within the esteemed Berklee College of Music, Myth of I arose from chance circumstances into a formidable act in progressive metal spheres. After recently signing with The Artisan Era, the Boston-based group is excited to announce the release of their self-titled debut album on Friday, April 10th.

Consisting of 11 adventurous songs that entirely eschew standard verse-chorus-verse songwriting in favor of unpredictable yet fluid compositions, Myth of I is a hard to pigeonhole effort owing no sole allegiance to any one style of metal. Elements of progressive metal, death metal, groove metal, post-metal, and jazz fusion criss-cross and unite in unpredictable ways throughout each dense song on the album. All without veering off pointlessly and keeping the listener thoroughly engaged at all times.

Myth of I – Myth of I is strongly recommended for fans of groups such as Animals As Leaders, Scale the Summit, Between the Buried and Me, The Contortionist, The Faceless, and Cloudkicker.

Myth of I comments on the release of Myth of I
“We feel this album is an authentic representation of both our playing and sound, and we hope it resonates with you all as much as it does with us. We put many years into this project to help shape and redefine what we see to be the next step in the progressive metal scene. It’s an eclectic album with influences from all over the world and is sure to be something you can’t find anywhere else.” 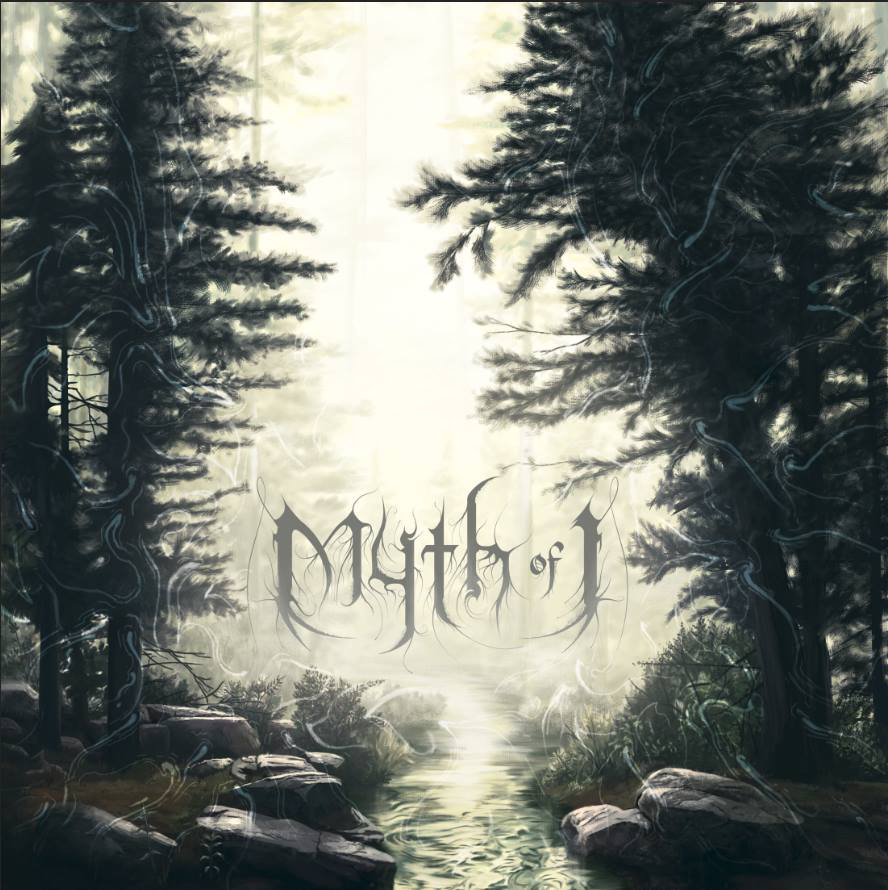