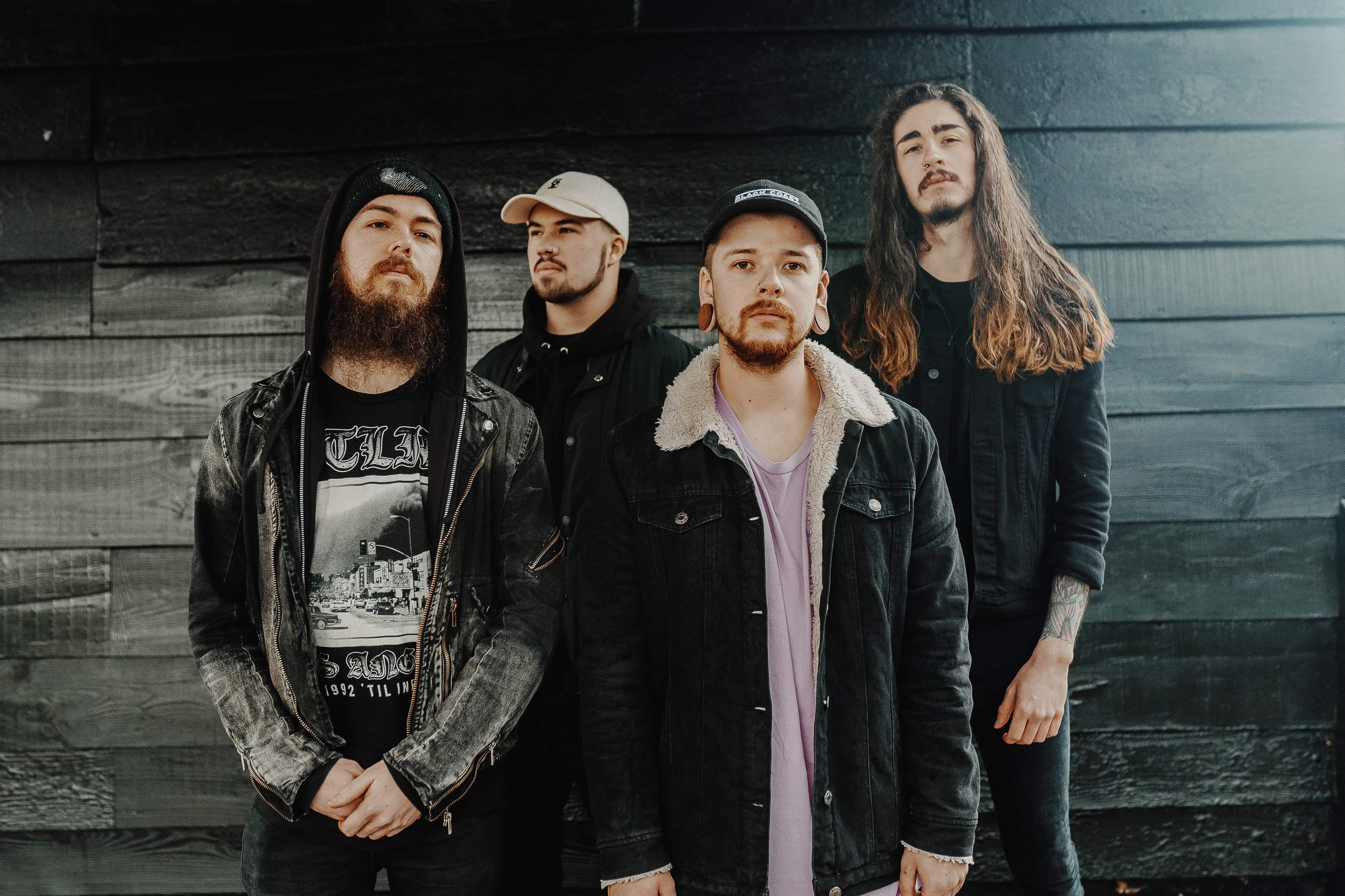 Oxford hardcore quartet MSRY have announced their new EP “Loss” which is set for release on 8th November 2019. Kicking off the launch they have unleashed a video for “Still Breaks My Heart” featuring guest vocals by Liam Cormier of Cancer Bats.Check out the video HERE.

“We played with the idea of obsession and people being too gone in it to realise what was happening around them and there being people who want to break through that barrier for them. The idea of social media being an all consuming entity is a very real and happening thing right now, the fact people are obsessed with their presentation on social media, the extent people go to for ‘likes’ and to gain a following on them is mind blowing and can consume your entire being, vision and thought process.

He continues: “I think it shows in the video that we’re trying to break through to that person who can’t see what’s around them, and it becomes harder and harder as it goes on in the video to help them see that there’s more out there than their obsession.”

“Loss” is the follow-up to last year’s ”Safety First” EP, which received glowing praise from Kerrang! (KKKK) and Metal Hammer (8/10), and earned MSRY a place in The Guardian’s best new music of 2019 list alongside the likes of Yonaka, Slowthai and Fever 333. The band enjoyed frequent radio support from BBC Introducing Oxford, and their song ‘Trump Card’ was selected for airplay by the legendary Iggy Pop on his BBC Radio 6 show.

With bassist Harvey Lake now completing the lineup, an arsenal of new modern metal-infused hardcore anthems and shows with the likes of Employed To Serve, Cancer Bats and SikTh under their belt, MSRY are tighter and more solid than ever before, with the drive and determination that could see bigger stages beckon. 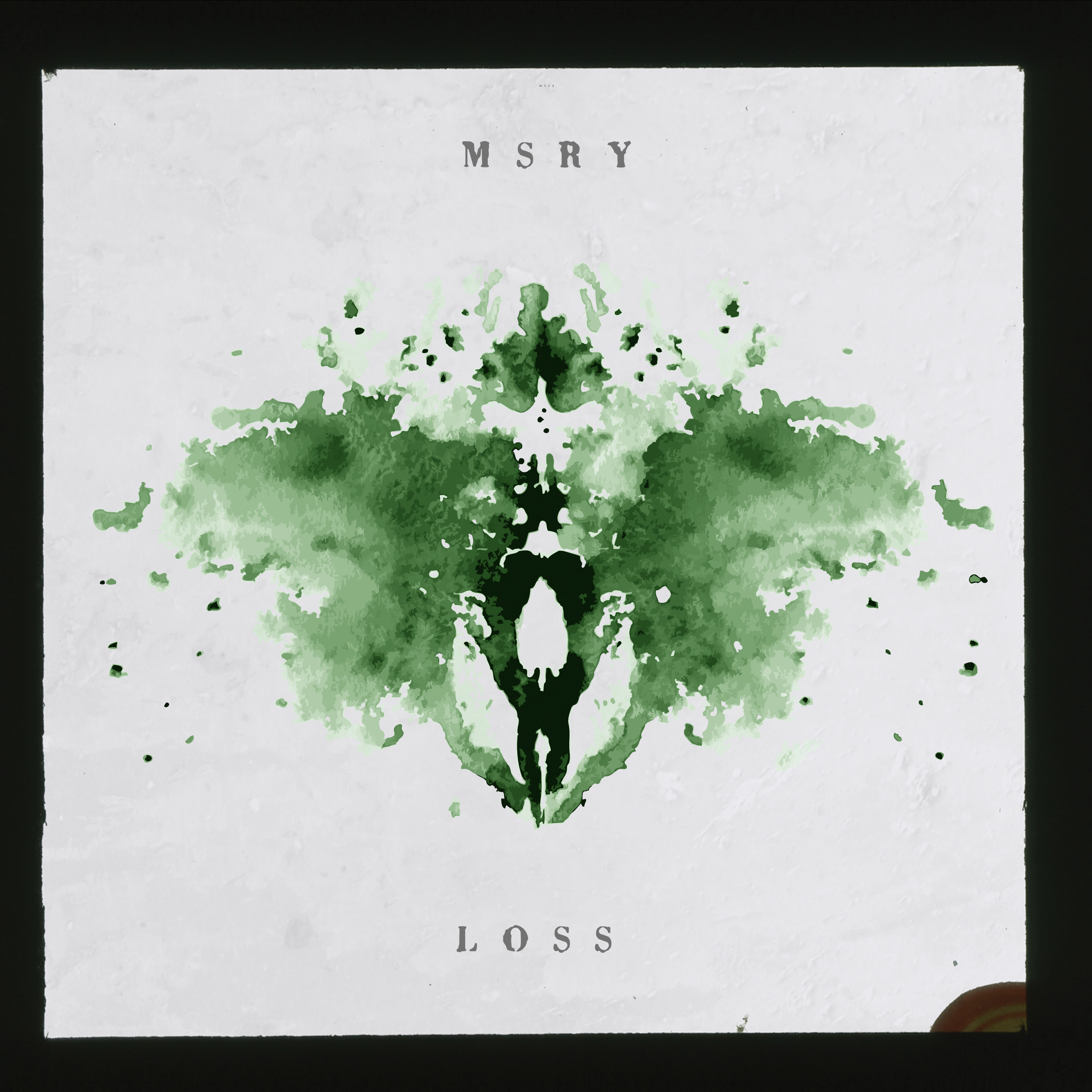