The Abnegation EP is a five-song whirlwind of symphonic and blackened technical death metal influenced by the grandiose nature of film scores and also by groups such as Spawn of Possession, Emperor, Necrophagist, and Dissection.

Today the band partnered with Gear Gods to launch an exclusive dual-guitar play-through video of their song “Withered”. Which comes from their new five-song EP The Abnegation that saw release on July 13th through The Artisan Era.

You can watch the playthrough for Mordant Rapture – Withered HERE 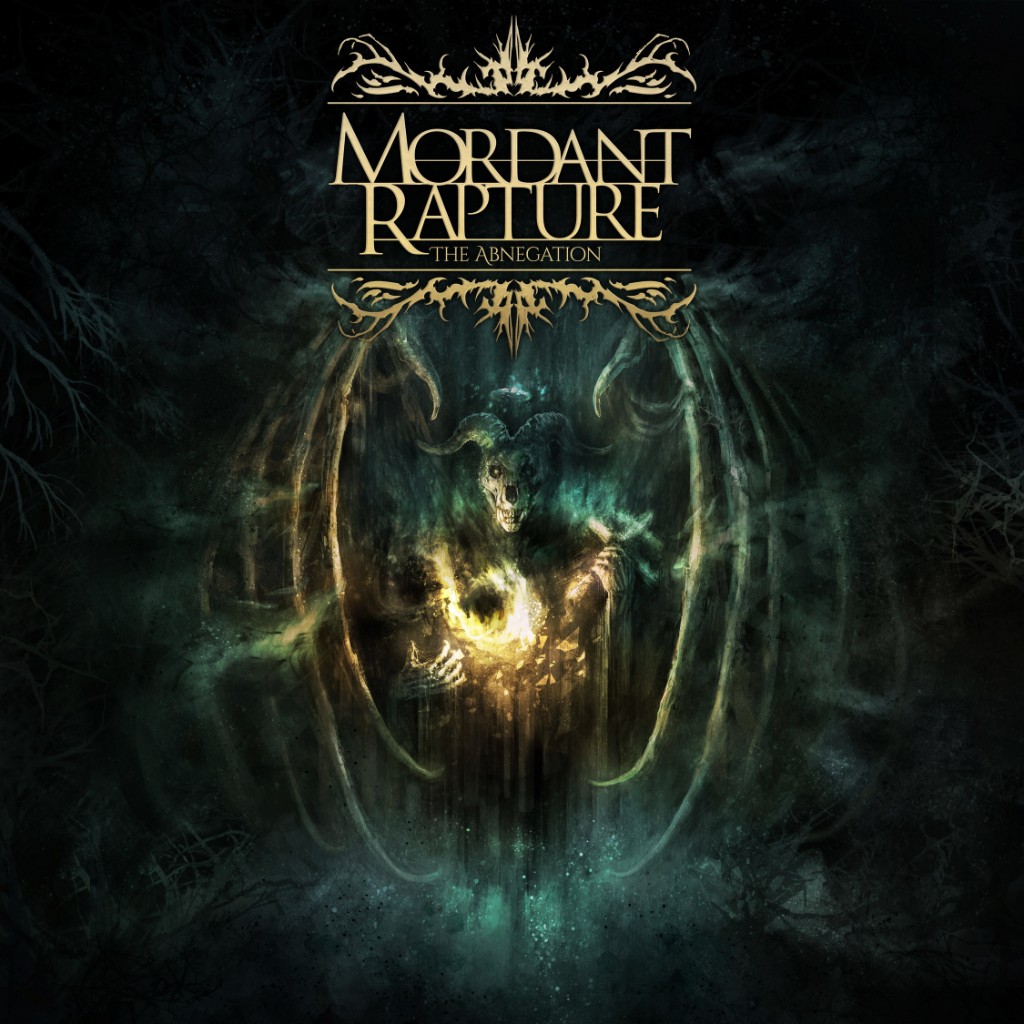