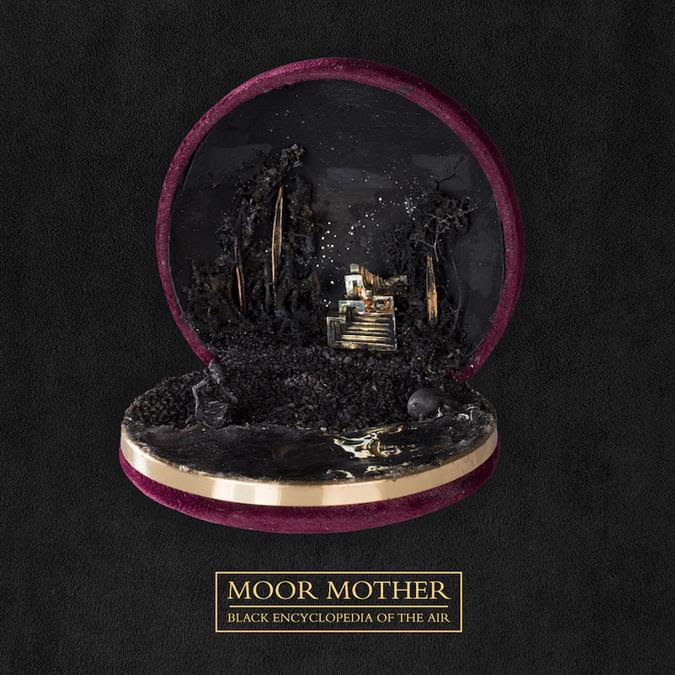 WATCH NEW DOUBLE VIDEO FOR “MADE A CIRCLE” AND “MANGROVE”

“Like a blossom emerging from between the floorboards of a slaughterhouse, Moor Mother’s music is an act of transcending a violent, intolerable present.” – The Fader

“An innovative synthesis of beats, cacophony, and lyricism dealing with Afrofuturism, collective memory, spiritual journeys, and a hundred other deep-cut influences and sources of creative inspiration.” – AV Club

“ ‘Black Encyclopedia of the Air’ functions as a musical Trojan horse, disguising painful narratives as a polished gift.” – Pitchfork

The Philadelphia-based artist Moor Mother – AKA Camae Ayewa – has digitally released her critically acclaimed new album ‘Black Encyclopedia Of The Air’ today, her first for ANTI- Records. Listen to the album and pre-order vinyl and CD, set for an October 22 release, HERE. Moor Mother is a holographic figment of an Afrotopian dream, all at once goddess and warrior, mystic and cyborg, griot and future time traveler, etching noisy pieces of reverie into our consciousness.

“Moor Mother’s talent for creating layers of dynamic, textural noise to complement the music and lyrics never leave a track feeling hollow, instead lending each one a sense of perpetual cosmic expansion,” said Paste Magazine of her new songs. Ayewa also recently spoke with Pitchfork about the album’s ability to simultaneously explore themes of racial strife and female trauma while also being her most accessible music to date.

Recorded at home in March 2020 at the start of the pandemic, ‘Black Encyclopedia Of The Air’ is the work of Moor Mother and soundscape artist and producer Olof Melander. Extra beats and ideas from their collaboration on the project jazzcodes turned into a document more beautiful and exploratory than the initial compilation of cast-off songs they’d intended. As with any Moor Mother release, a multitude of instruments and voices flocked to the ether to create something strange and unknown, a time-travellers guide to the modern world.

This fall Moor Mother will be performing internationally, including shows at Los Angeles’s Getty Museum on September 27 and at Pitchfork Music Festival London on November 12. All upcoming dates are listed below. 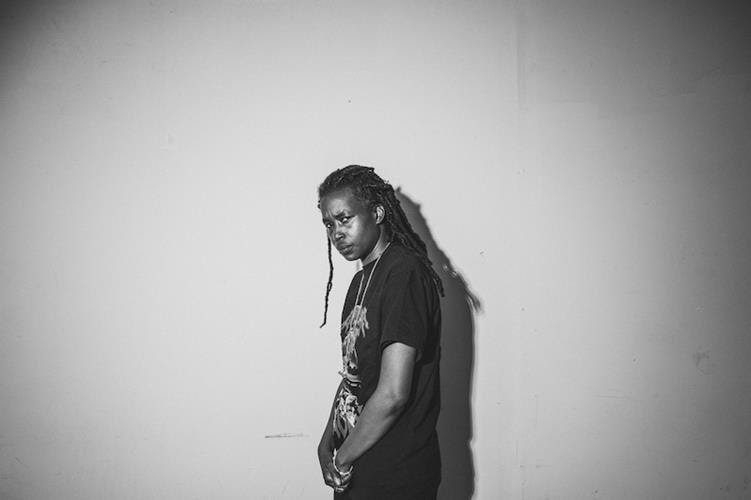 Order ‘Black Encyclopedia of the Air’