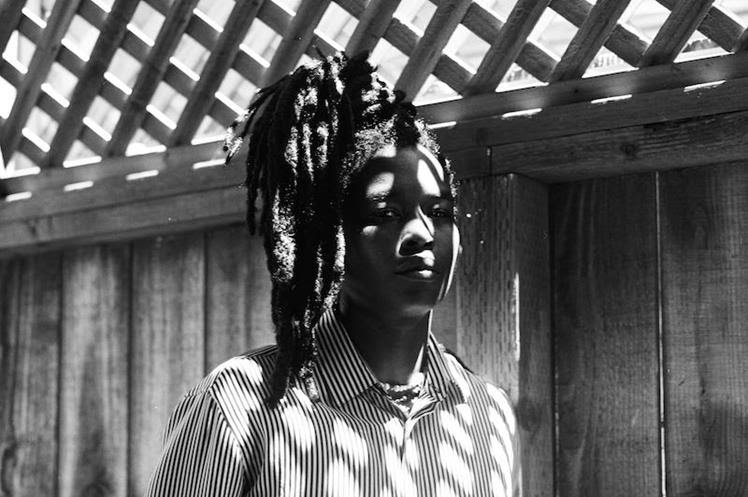 “IT’S POETRY THAT DRIVES THIS ALBUM – THE STORIES OF THESE ARTISTS AND COUNTLESS OTHERS NOT NAMED BUT FELT – IS THE LEADING MOTIVATION. I WANTED TO HONOR & GIVE OFFERINGS – HOLD THEM IN MY BODY DREAM WITH THEM – SEND SWEETNESS.” – CAMAE AYEWA

The composer, songwriter, vocalist and educator Moor Mother aka Camae Ayewa is releasing Jazz Codes today, her second and latest album for Anti- and a companion to her celebrated 2021 release Black Encyclopedia of the Air. Jazz Codes uses free jazz as a starting point but the collection continues the recent turn in Moor Mother’s multifaceted catalog toward more melody, more singing voices, more choruses, more complexity.

Jazz Codes sprung from a book of poems by the same name, a collection of poems written in honor of jazz and blues icons like Woody Shaw, Amina Claudine Myers, and Mary Lou Williams. In a shift from the noise-inflected sound of her previous albums, she began writing songs with R&B sweetness, songs that asked for singers to accompany her raps and spoken word transmissions. She sought out a roster of far-flung collaborators to help them bloom.

Working virtually, Ayewa drew in instrumentalists, like flutist Nicole Mitchell and harpist Mary Lattimore, and vocalists, like Melanie Charles and AKAI SOLO, into the album’s growing space. On “ODE TO MARY,” Ayewa’s spoken poetry tangles with Orion Sun’s fluttering vocal ad-libs and Jason Moran’s dizzying piano lines. “SO SWEET AMINA” lets Aquiles Navarro’s trumpet cast its glow onto ripples of Wolf Weston’s searching voice. None of Ayewa’s collaborators heard each other’s takes before the songs were completed. She acted as the focusing point among them, finding affinities and synchronicities, braiding disparate pieces together into a reverberating whole.

This summer Moor Mother will be performing at Montreal Jazz Festival and various European festivals; she will also be headlining an album release show at Los Angeles’s Resident on July 8. All upcoming dates are listed below. 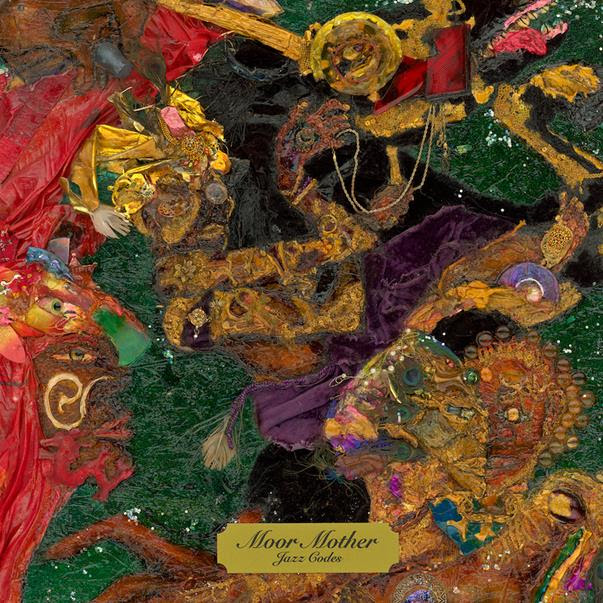