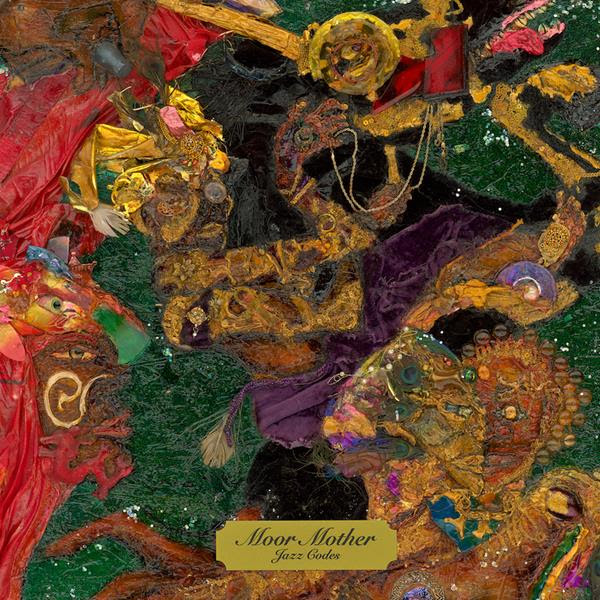 “IT’S POETRY THAT DRIVES THIS ALBUM. THE STORIES OF THESE ARTISTS AND
COUNTLESS OTHERS NOT NAMED BUT FELT – IS THE LEADING MOTIVATION. I WANTED TO HONOR & GIVE OFFERINGS, HOLD THEM IN MY BODY, DREAM WITH THEM, SEND SWEETNESS.” – CAMAE AYEWA

Called “the poet laureate of the apocalypse” by Pitchfork, Moor Mother is announcing ‘Jazz Codes’ today; coming out on July 1, it is her second album for ANTI- and a companion to her celebrated 2021 release ’Black Encyclopedia of the Air‘. Alongside today’s album announcement she has shared a video for the new track ”Woody Shaw” feat. Melanie Charles. Directed by Cyrus Moussavi, watch it below.

“Woody Shaw” was filmed in the Leimert Park headquarters of the Pan Afrikan Peoples Arkestra, founded in 1961 by Horace Tapscott with the vision of promoting a true community orchestra dedicated to Black music in South Central LA. Though Tapscott passed in ‘99, PAPA still goes strong under the leadership of his son, Mekala.

Moor Mother – aka the songwriter, composer, vocalist, poet, and visual artist Camae Ayewa – is also a professor at the University of Southern California’s Thornton School of Music. She released her debut album Fetish Bones in 2016 and has since put out an abundance of acclaimed music, both as a solo artist and in collaboration with other musicians who share her drive to dig up the untold. She is a member of many other groups including the free jazz group Irreversible Entanglements, 700 bliss and moor jewelry. She has also toured and recorded with The Art Ensemble of Chicago and Nicole Mitchell.

This summer Moor Mother will be performing at Documenta 15, Montreal Jazz Festival and various other European festivals; she will also be headlining an album release show at Los Angeles’s Resident on July 8. All upcoming dates are listed below.

“Like a blossom emerging from between the floorboards of a slaughterhouse, Moor Mother’s music is an act of transcending a violent, intolerable present.” – The Fader

“It’s not whether she’s established her voice at this point, but whether you choose to truly listen.” – Bandcamp

“An innovative synthesis of beats, cacophony, and lyricism dealing with Afrofuturism, collective memory, spiritual journeys, and a hundred other deep-cut influences and sources of creative inspiration.” – AV Club

“Moor Mother’s talent for creating layers of dynamic, textural noise to complement the music and lyrics never leave a track feeling hollow, instead lending each one a sense of perpetual cosmic expansion.” – Paste Magazine 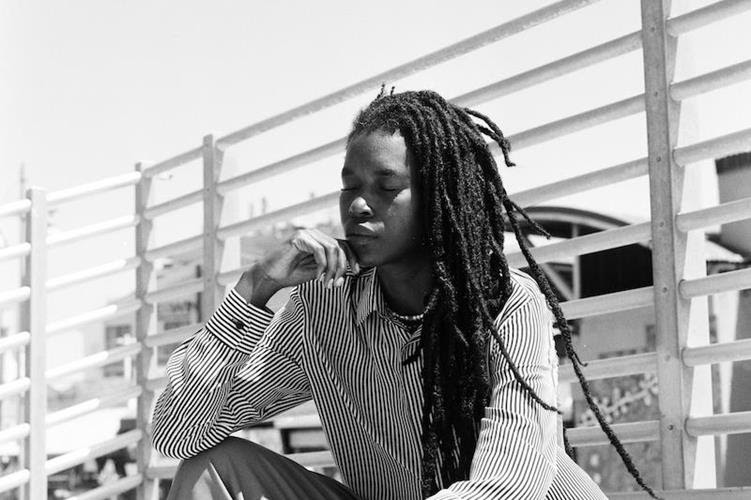