Transatlantic progressive metal outfit MONUMENTS is thrilled to announce their forth album, “In Stasis”, that is set for a release April 15th, 2022.

The band comments: “We approached this album without the intention of a specific concept. However – three songs in, what was being written ended up sharing a common theme. This feeling of being stuck in the middle, a feeling we experience throughout our lives – within friendships and relationships, love to hate, life to death, belief or non-belief, being in power to total defeat, isolation to freedom. Over the past 2 years, we have been faced with many of these trials, and these struggles can be heard throughout the record. This record is a culmination of our greatest triumphs and our deepest struggles. We hope it resonates with you, and brings you closer to equilibrium. We’d like to thank guests Neema Askari (Form Subtract, ex Fellsilent, ex-Monuments), Spencer Sotelo (Periphery, King Mothership), and Mick Gordon (DOOM, Prey, Killer Instinct) for enhancing the record with their unique perspectives.” 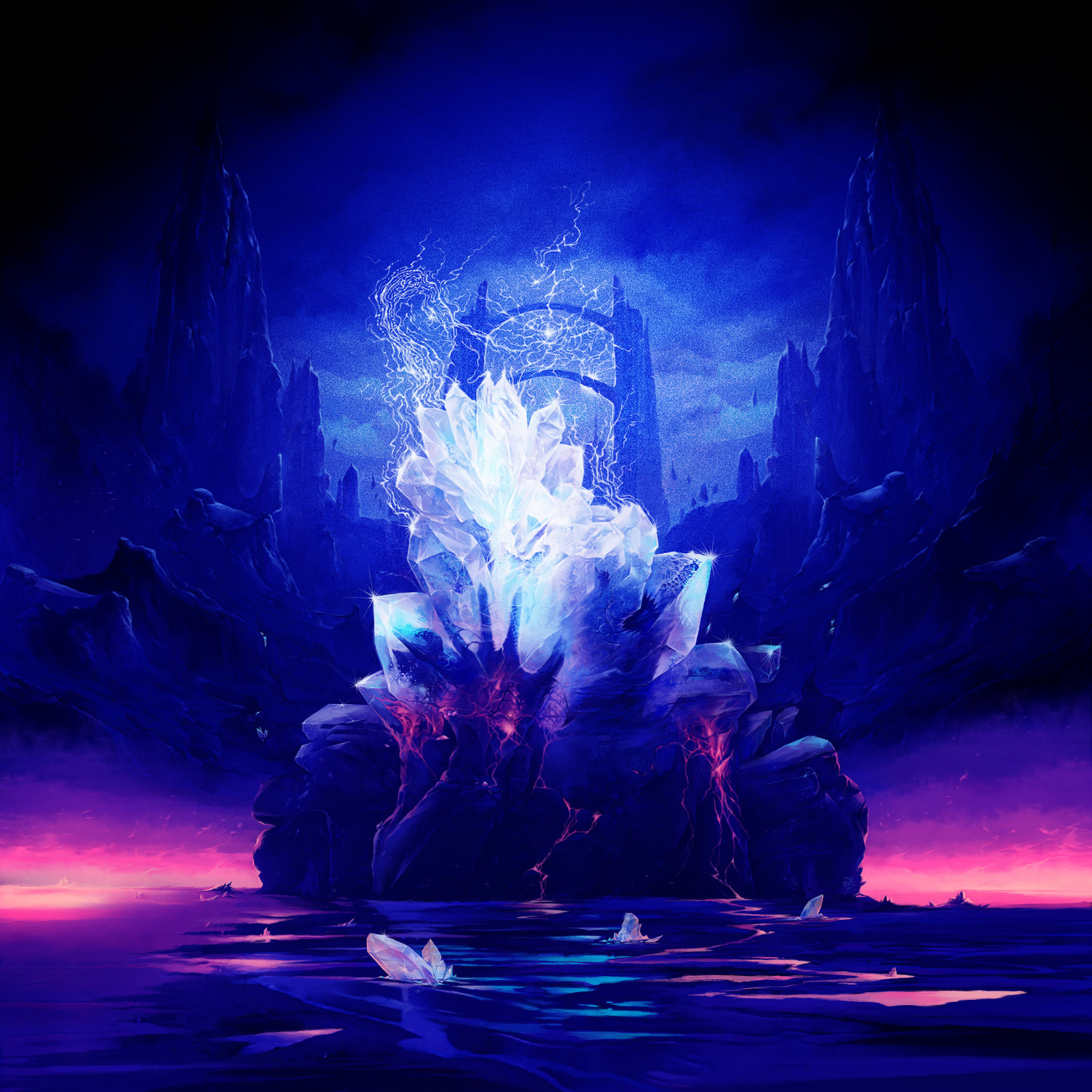 New music and the preorder will be available shortly.

As the official kick off for “In Stasis” MONUMENTS previously released “Lavos” feat. Mick Gordon, check out the video clip here: https://youtu.be/RMVn5kGHj5k 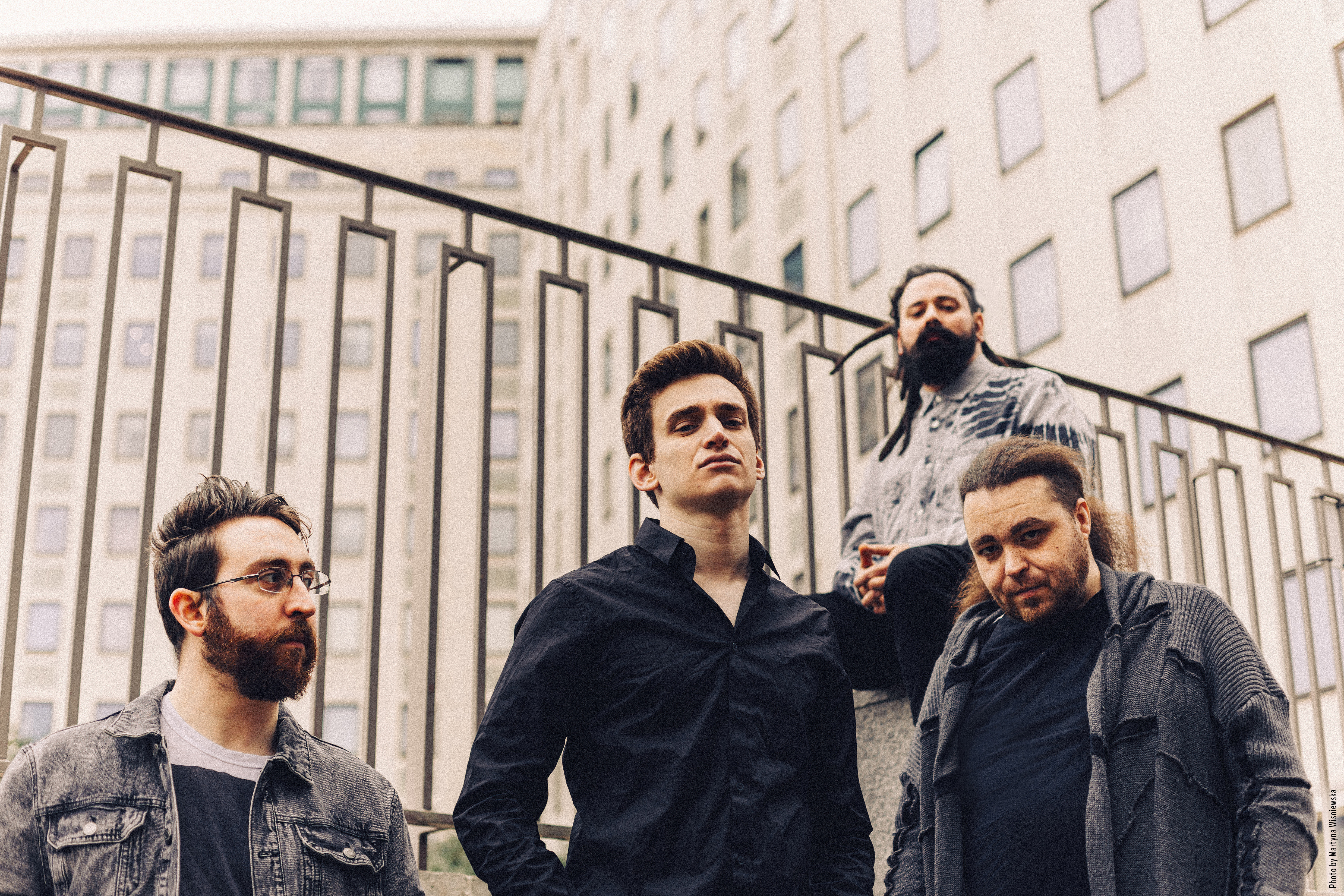