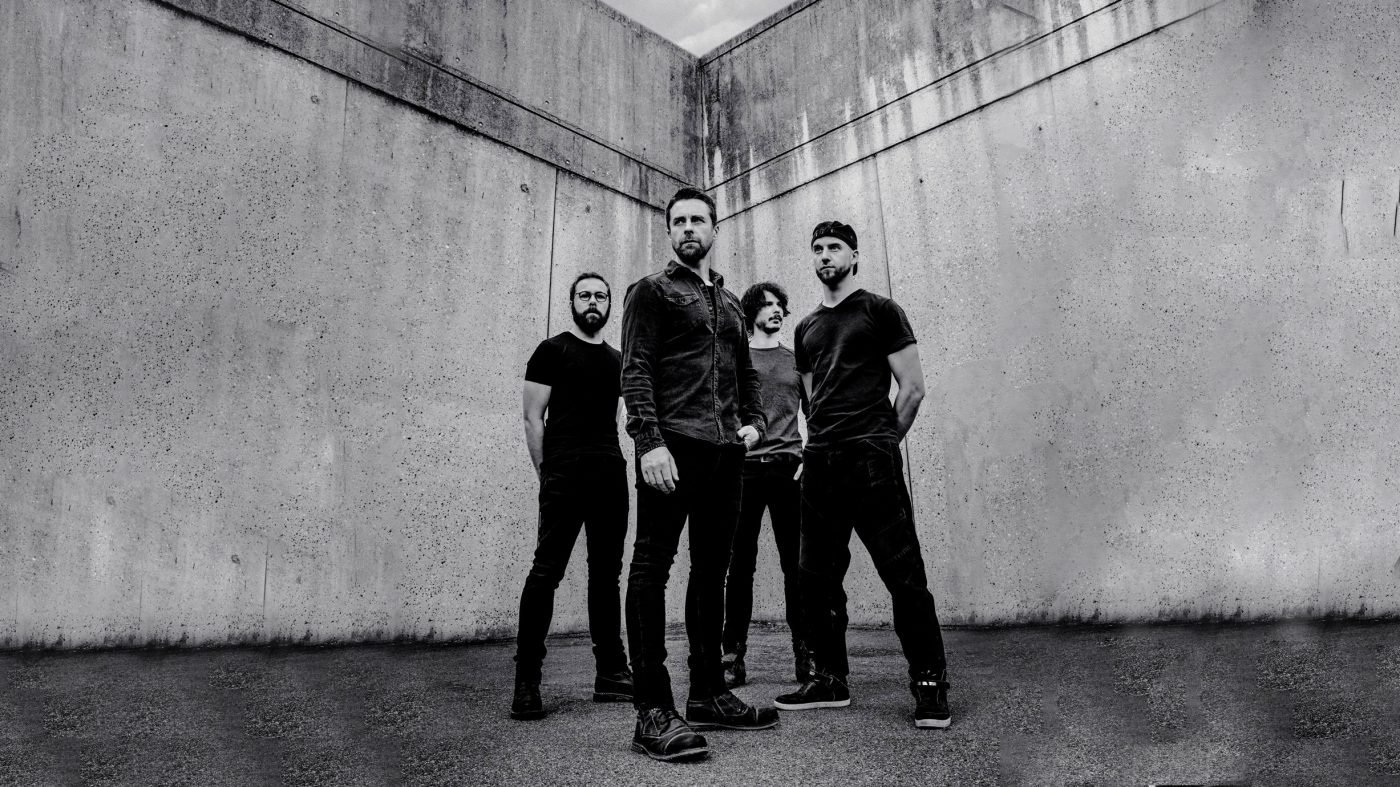 After the French-Irish quartet MOLYBARON recently landed a deal with InsideOut Music / Sony Music Entertainment, they revealed that THE MUTINY will be re-released on October 29th this year!

To celebrate, the band have recorded a series of studio sessions featuring tracks from the record. Watch the first clip for “Amongst The Boys And The Dead Flowers” here: https://youtu.be/IIW5mt4Frn0

“As a prelude to the re-release of our new album, ‘The Mutiny’ on 29th October through Inside Out Music / Sony Music, we wanted to give our fans and new fans alike, a little glimpse of our cozy rehearsal/recording studio in Paris.

There are three clips in the series: ‘Amongst The Boys And The Dead Flowers’, ‘Slave To The Algorithm’ and ‘Prosperity Gospel’, all to be released over the next couple of weeks. We think these tracks give a wide representation of the album as a whole.

The band around singer Gary Kelly has already caused a big stir internationally with their two albums, MOLYBARON (2018) and THE MUTINY (2021).

The band’s sound is multifaceted and ranges in influences from Alter Bridge to System Of A Down, from Gojira to Muse.

To get a glimpse of the band’s powerful and infectious sound, check out the official video for “Animals” HERE.

“We’re absolutely delighted to have joined forces with the awesome team at Inside Out Music / Sony Music. Every kid who picks up a guitar dreams of joining a big label one day and after 6 years of hard grind, we’ve finally done it!  We look forward to a bright future together. Let’s get to work!”

THE MUTINY is available in the following formats:

Only available via French outlets

Only available via Distro EU

Pre-Order your format of choice HERE!