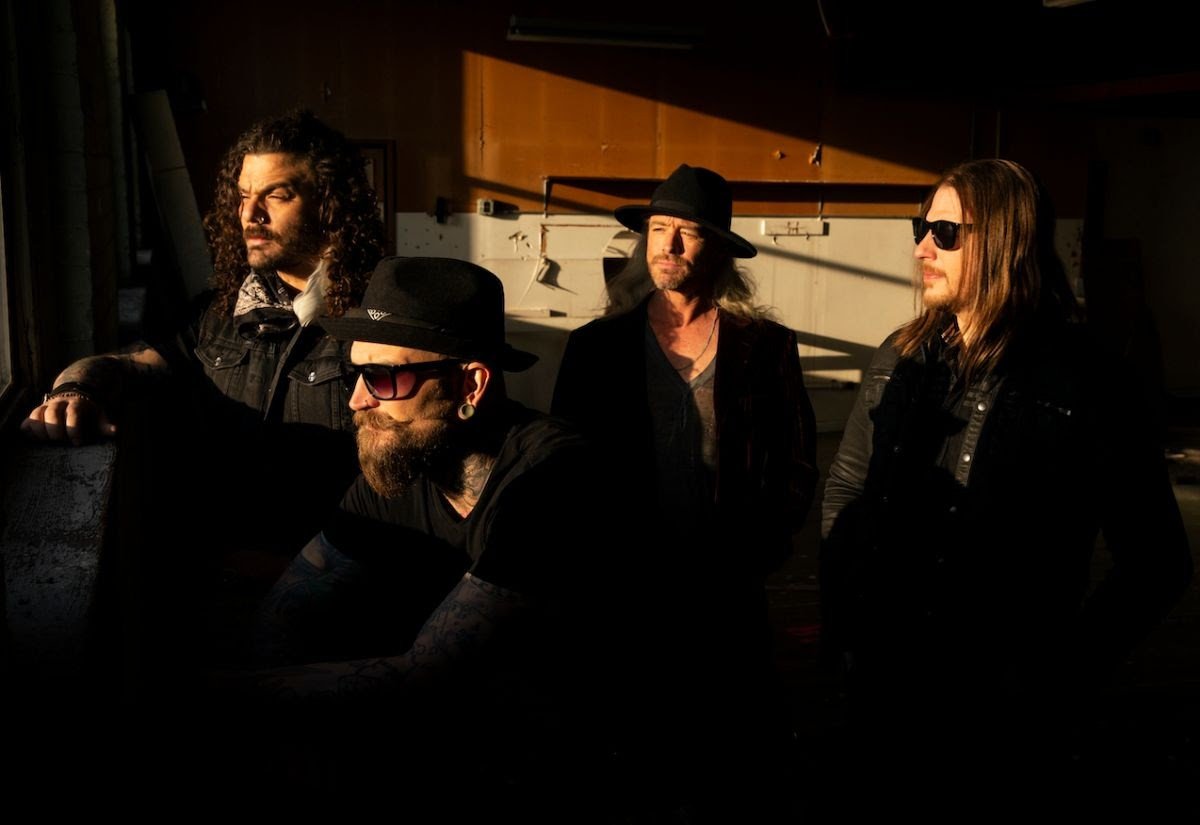 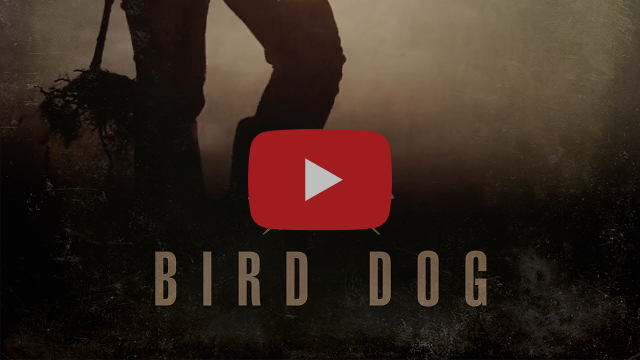 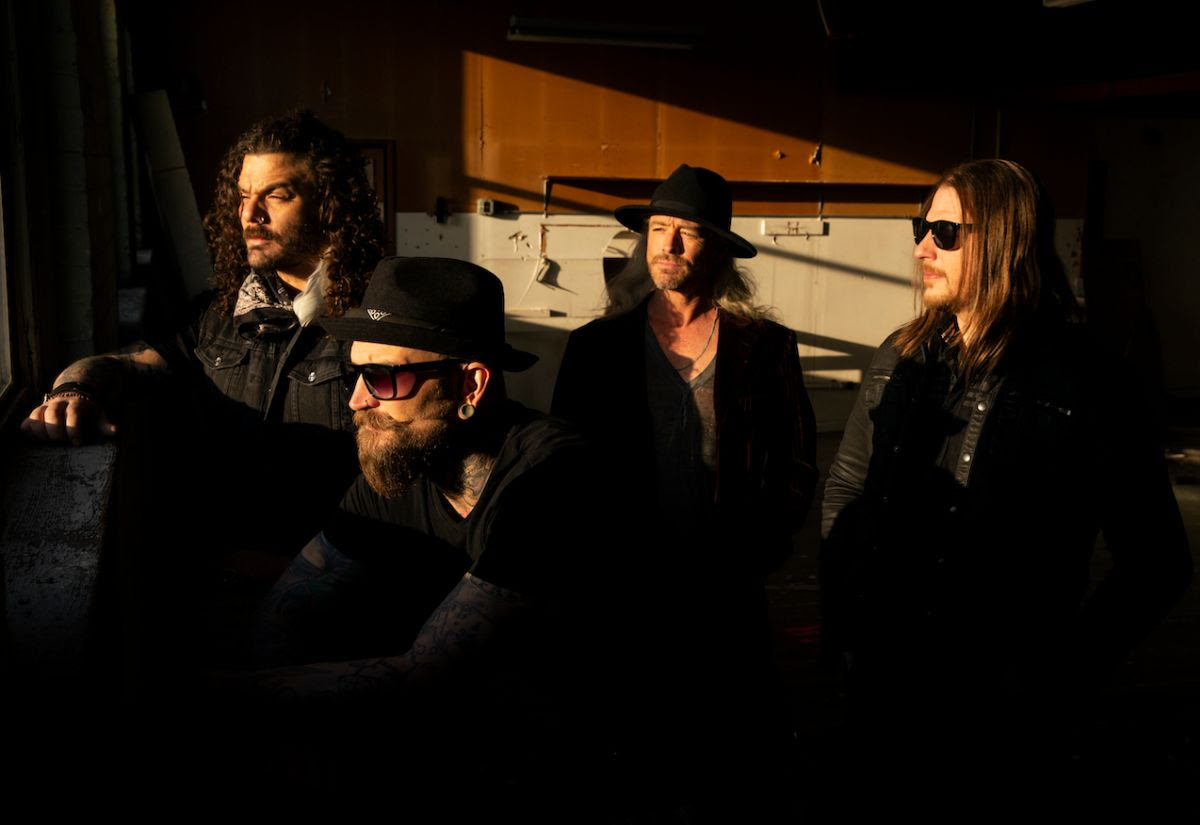 Shaman’s Harvest return with their first new song on four years, “Bird Dog,” ahead of the band’s upcoming new studio album on Mascot Records/Mascot Label Group. You can watch the video here.

Shaman’s Harvest has released six albums prior, with a combined 190 million plus streams of the band’s last two Mascot Records albums alone – Red Hands, Black Deeds (2017) and Smokin’ Hearts & Broken Guns (2014). To date, Shaman’s Harvest has sold over 100,000 albums and 415,000 singles.  They have toured with a who’s who in Rock, amongst whom are Godsmack, Nickelback, AC/DC, Cheap Trick, Alice In Chains and Seether alongside others. This new track sets the tone for what’s to come. A new album that unequivocally captures a band looking forward, not repeating their creative past.

The Missouri rocker’s rocker’s are; Singer Nathan Hunt, guitarists Josh Hamler and Derrick Shipp, alongside drummer Adam Zemanek — they approached this lead song with the vision to build it out from Hamler’s droning guitar, which sprouted into a desert wasteland atmosphere of mouth harp, group percussion and deep, growling vocals. Hunt calls the final result a “weird mixture of things,” blending its dust-blown textures with bits of Metallica and Queens of the Stone Age—the perfect backdrop for his almost post-apocalyptic lyrics. He offers, “It’s definitely a cinematic thing — if nothing else, it’s a colour or just one little scene in my head.  In my mind, I was envisioning a lot of these small towns—like a railroad town or a farm town where people don’t want to farm anymore. And it just goes to shit, and then you have the opioids come in and everyone becomes a zombie.”