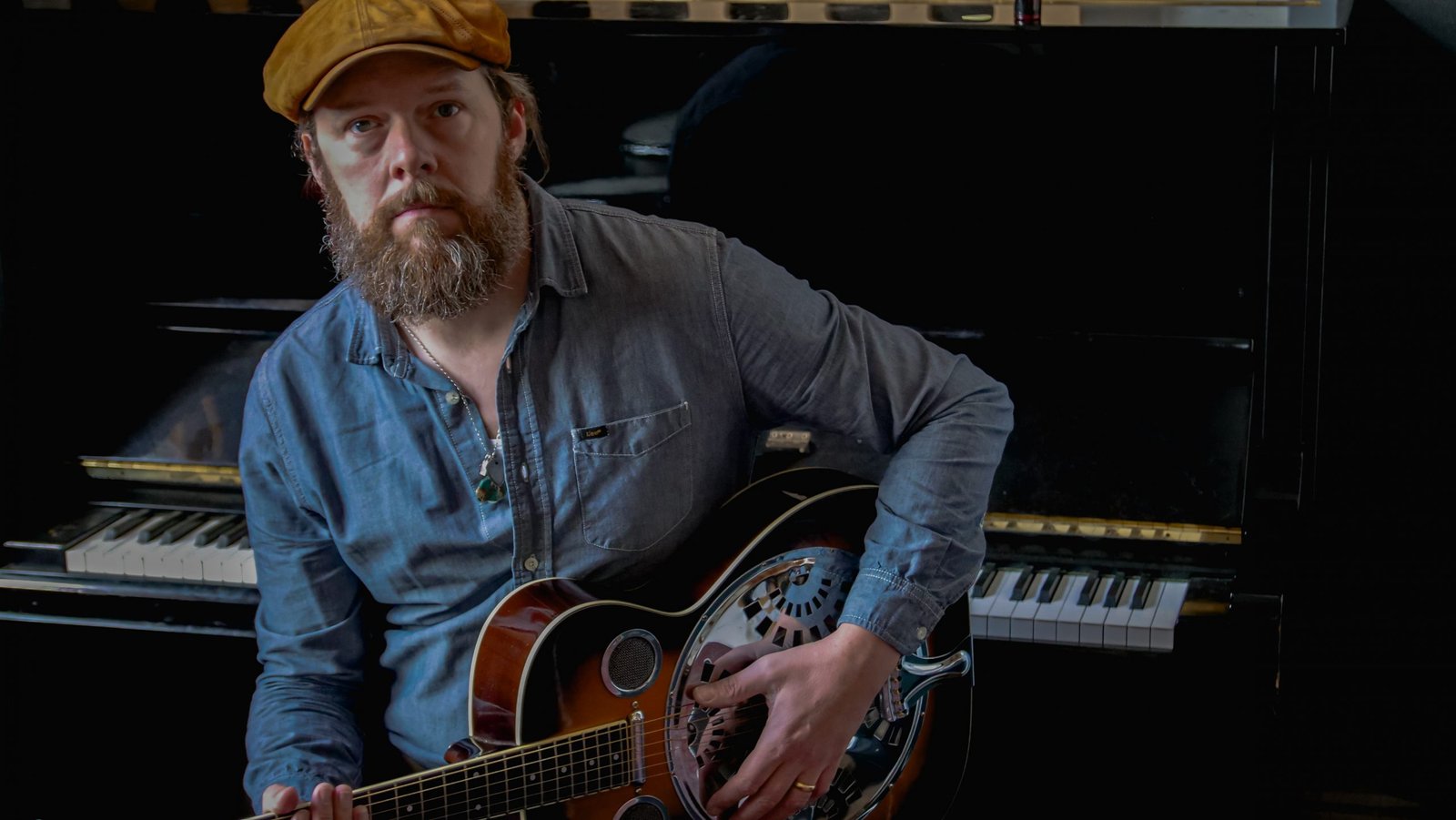 Mike Ross is a man with many a string to his musical bow, as composer, performer and producer. His forthcoming new solo album ably demonstrates that range, virtuosity and attention to detail, and also explores the rich tapestry of Southern musical traditions and styles that Mike calls ‘The Clovis Limit  The Tennessee Transition’, It’s an album which resonates as a companion to Mike’s acclaimed ‘Clovis Limits’ album duology, and is due for release on 28th May.

Lovers of country and Americana will find much to woo their ears and fascinate them in The Clovis Limit  Tennessee Transition’, not least Mike’s brand-new single and video ‘Driftwood (Acoustic)’ — OUT NOW— with fans of slide guitar being particularly catered for!

There’s a kind of early, gritty backwoods country music: the lyrical content of which mirrors the hellfire and damnation imagery that can be found ‘across the tracks’ in neighbourhoods of the Southern United States.

The song serves as further evidence of the interconnected tapestry of all American music.  ‘Driftwood’ serves up an extra helping of down-home authenticity, with Mike’s deft, beguiling, period-specific, hula-style slide woven with pulpit-pounding imagery (not to mentions plenty of “piss and vinegar; tiny bits of stars”) delivered with impassioned vocals, contemporary verve and sparkling performance.

Musing on ‘The Clovis Limit Tennessee Transition’, Mike explains, “The thinking behind the session was to take songs from both halves of my Clovis Limit duology and re-imagine them from a solo performance perspective.

“Sitting as it does midway between the rootsy Americana of Clovis 1 and the more urgent southern rock of Pt.2, ‘The Tennessee Transition’ is about the most authentic interpretation of me as a singer and guitarist that I can offer.

“What I’ve ended up with is 4 songs from each album, plus a version of my old song ‘Fixing to Die’ and a few deep Delta blues cuts from Blind WIllie McTell, Charlie Patton and Bukka White.

“I guess I wanted to have a ‘companion work’ to my two Clovis albums: something that would give the listener a bit of an idea as to what influences me as a writer and solo performer and I think the finished product illustrates that very well.”

Maverick Magazine awarded ‘The Clovis Limit Pt 1’ 4/5 and praised it as being “Powerful in merging folk, blues & country”.

Check out ‘Driftwood’: a new slice of Mike Ross for its own excellence and musical impact; as a great piece of slide guitar; also, as a taster of Mike’s forthcoming album and as an insight into the musical tapestry that’s inspired and fired this highly-creative, genre-crossing musical talent.