MIDWIFE SHARES “COLORADO” AHEAD OF THE RELEASE OF ‘LUMINOL’ 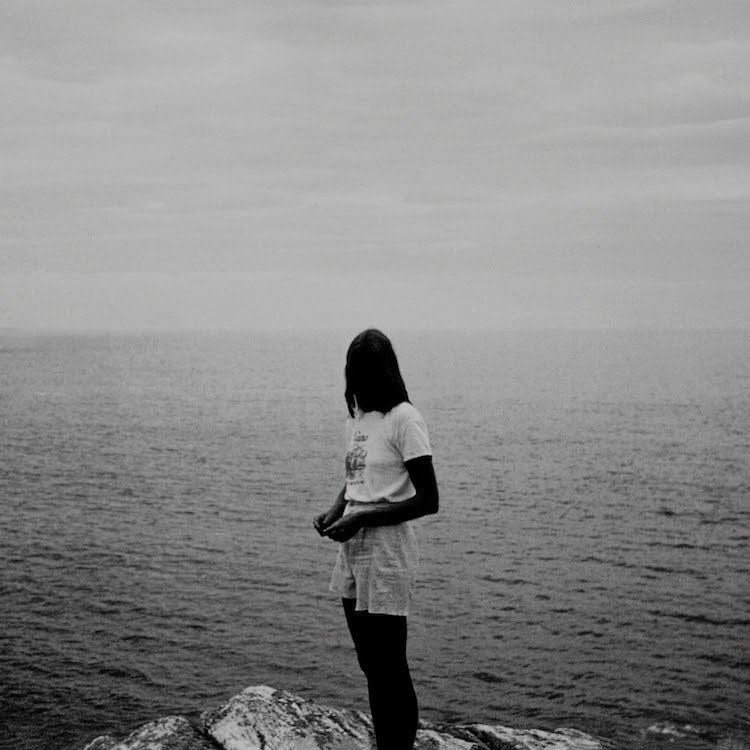 MIDWIFE SHARES “COLORADO” AHEAD OF THE RELEASE OF ‘LUMINOL’

Her stunning new album is out this Friday via The Flenser. 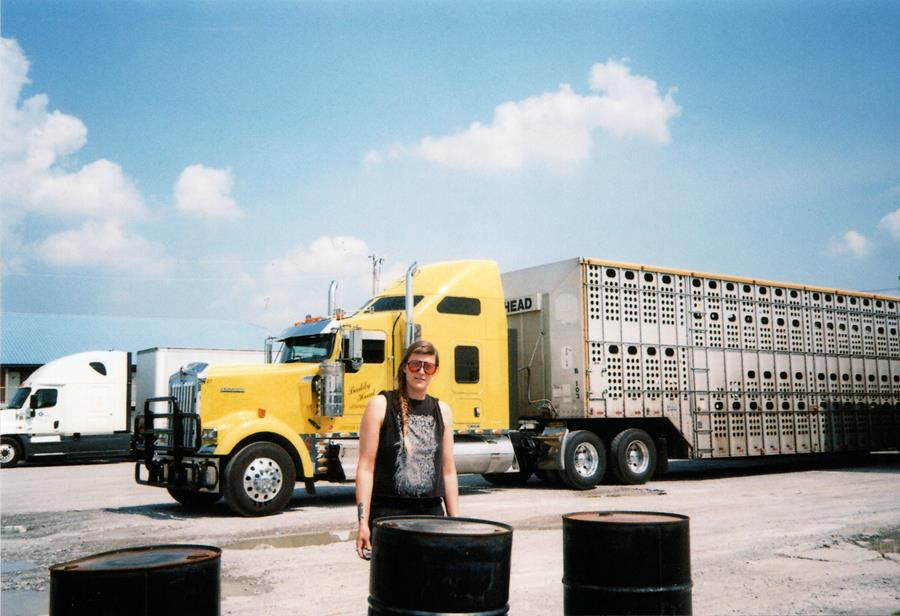 As multi-instrumentalist Midwife (Madeline Johnston) readies for the release of her third full-length album Luminol (out this Friday on The Flenser), she’s shared the album’s third single “Colorado.”  This haunting new track is one of the finest on Luminol — its introspective lyrics are matched with haunting and hypnotic instrumentation.

Johnston lives and works in San Miguel, New Mexico by way of Denver, Colorado, where she spent the better half of the past decade developing her experimental pop project, Midwife.  When 2020 began, Johnston had several national and international tours planned (including a highly anticipated set at the year’s Roadburn Festival) to promote her album released just prior, the critically-acclaimed Forever.  Unfortunately, the pandemic rescheduled everything and Madeline shifted her focus back to recording and back to her internal landscape. Luminol was written and produced during this time, and the album features 6 new songs which explore dark subject matter in her trademark dark yet crystalline manner.

Luminol will be released on July 16th via The Flenser and is available for pre-order here.  Revisit the music video for Luminol’s first single “Christina’s World” here and listen to album opener “God Is A Cop” here.

Artist photo (above): by Jensen Keller. 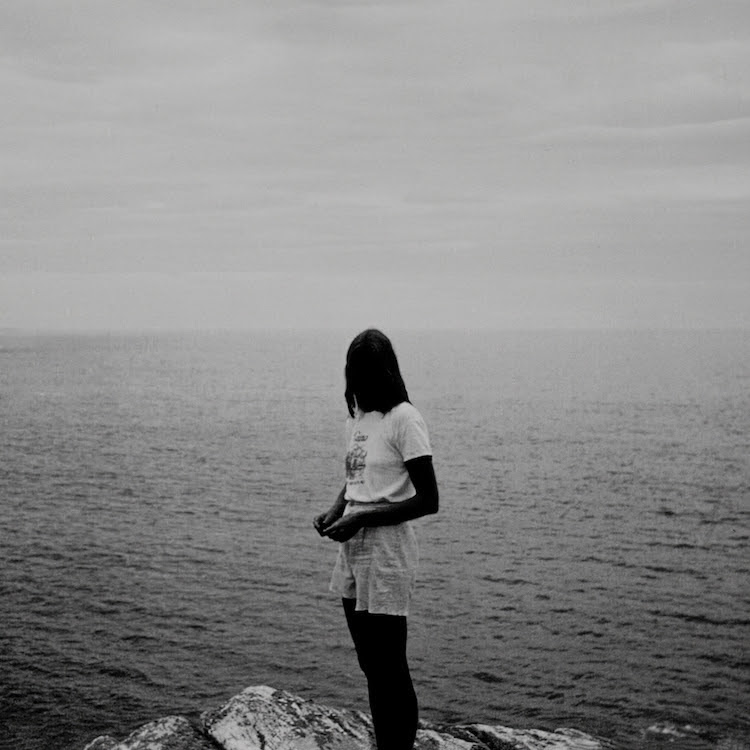