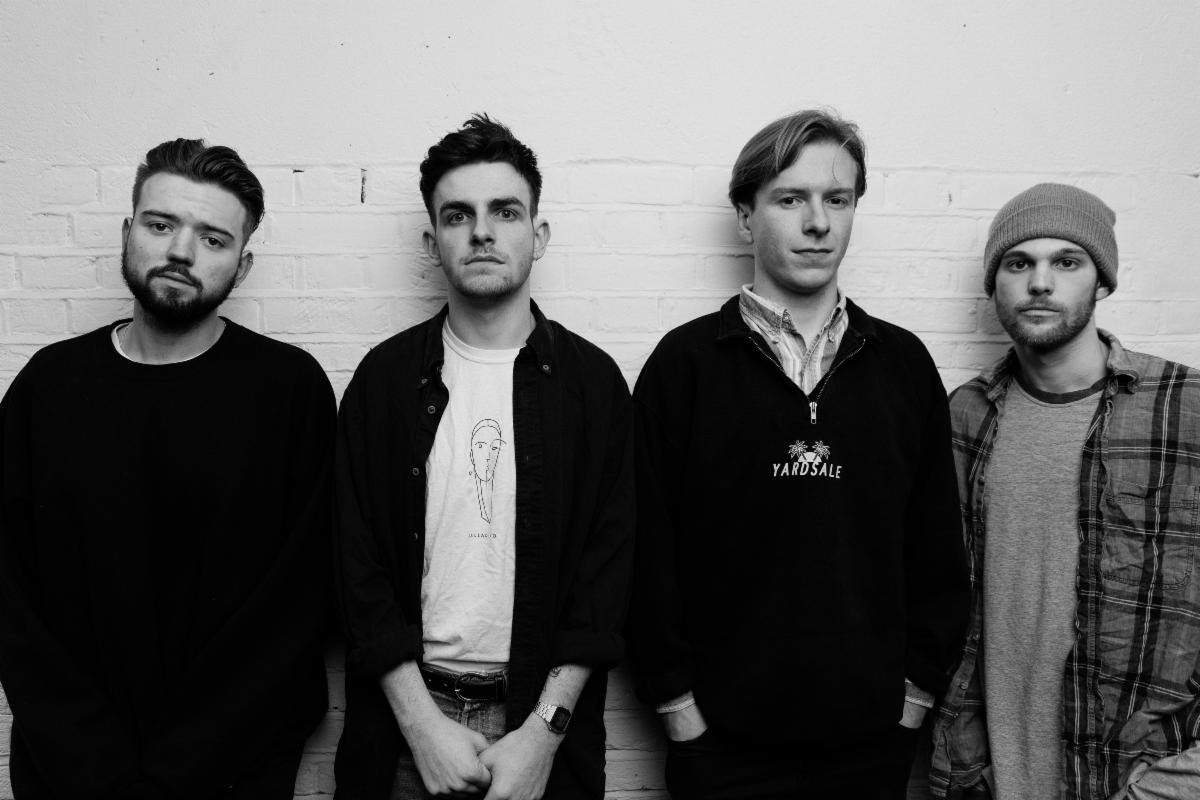 NOW AVAILABLE FOR PRE-ORDER
APRIL 8, 2020 – BRISTOL, UK – Middle Distance have announced details surrounding their upcoming new album ‘Blueshift‘ out May 8, 2020 through No Sleep Records. Today the band has also shared a new song from the album called “Rose Tinted” which fans can stream exclusively with New Noise Magazine today. Fans can listen here: https://bit.ly/2Xgjtlr
The song opens the new album and is the perfect display of Middle Distance’s love for dance rhythms with the funk inspired bass line over the almost drum machine like beat. It opens the album with the optimism and a sense of naïve confidence that can only come from someone in their early 20’s. The ambient noise that brings in the track mimics those heard in the city, the albums setting. The lyrics were written in “a single moment of clarity” for the band’s singer Patrick.
“The song’s influences came from just walking through Bristol on a clear, blue-sky day with my headphones on,” Patrick goes on to explain. “Hearing the sounds of city interplay with whatever was playing on my phone whilst taking in the sights around me. The lyrics work like a stream of consciousness with no particular structure to them. I guess kind of like the city itself, a bit all over the place, but weirdly there’s something harmonious about it at the same time.”
“Key change as my headphones bleed, the city breathes in harmony.” – The opening lyrics set the tone for ‘Blueshift‘. An album that looks inward as much as it does outward. Dealing with topics such as past relationships, politics and the perpetual uncertainty of British youth. On this release Middle Distance departed from their punk roots in favor of a more indie sound, reminiscent of acts like Bombay Bicycle Club, Foals as well early era Blur and Wilco.
The album was written over a two-year period and the songs that made it onto the final pick were chosen out of over 50+ songs not counting the constant stream of music ideas the band were experimenting with throughout this time. Described as “the most turbulent and equally creative period of the band’s history”, ‘Blueshift’ soundtracks the groups changing personal lives during this time. The title of the record comes from the astronomical term of light in space moving towards the observer.
The group expanded their musical boundaries as well not only by covering a wider genre spectrum but also in terms of instrumentation, incorporating string, synths, keys and frequent use of electronics into the production of each track creating their most ambitious work to date.
Blueshift Track Listing
1. Rose Tinted
2. Hiatus
3. Paradise
4. Air Conditioning
5. One Man Island
6. Speaking In Tongues
7. Evergreen
8. Only Strangers
9. Redshift
10. Odyssey
11. Echo Chamber
12. Calm After The Storm 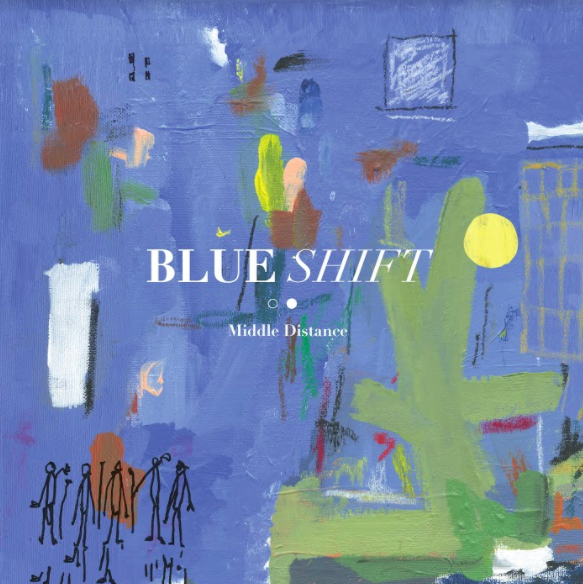 Fans can also listen to the previously released songs, “Evergreen” and “Hiatus“, from the new album.
Blueshift is now available for pre-order and will be released May 8, 2020 through No Sleep Records. Pre-order here: https://bit.ly/34hXBYl
For more info:
www.nosleeprecords.com
Follow Middle Distance:
Website: www.middlexdistance.com
Spotify: https://spoti.fi/2JK7cxy
Facebook: www.facebook.com/Middlexdistance
Twitter: www.twitter.com/MiddlexDistance
Insta:www.instagram.com/middlexdistance