“Stuffed with riffs, it’s hard, it’s melodic, it has variety and it is attention-grabbing. A remarkable piece of work. 9/10”
POWERPLAY
“A real gem. Not much here misses the target. 8.5/10”
MAXIMUM VOLUME MUSIC
“A stunning album, mixing heavy melodies, enchanting harmonies and outstanding guitar pieces, creating a work of art. 5/5”
MIDLANDS METALHEADS
“Encapsulates all that is good in hard rock. 10/10”
ROCK ’N’ LOAD

Michael Grant & The Assassins play a diverse and exciting brand of hard and alternative rock and metal, while exploring different textures, genres and influences. Prince, Smashing Pumpkins, The Cure, Guns ‘N Roses, David Bowie, Tom Petty and In Flames all informed the sound of the intense, heavily melodic and anthemic ‘Always The Villain’, a debut album on which band mastermind Michael Grant plays all the instruments. Prior to The Assassins, Grant was the driving force behind Endeverafter, a Californian act that released two albums before disbanding in 2012. He then served as touring guitarist for L.A. Guns for five years, recording one album with them.

Says Grant: “It took well over a year to make the album. There was such a massive learning curve in the actual recording process for me to be able to deliver. I had to write, arrange, record and produce everything, as well as play all of the instruments myself. I believe recording this way truly helped in bringing to fruition my full musical vision and signature sound. I couldn’t be more happy with the end results and I really loved recording this way.” 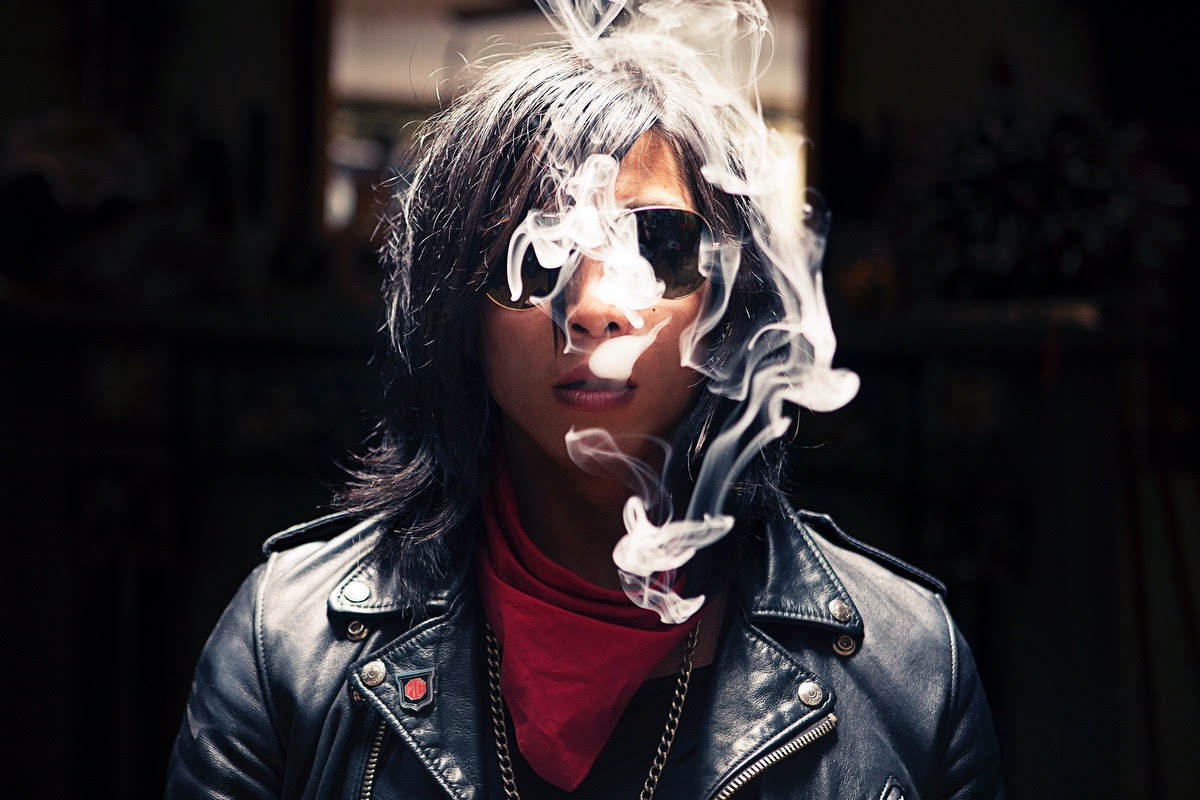