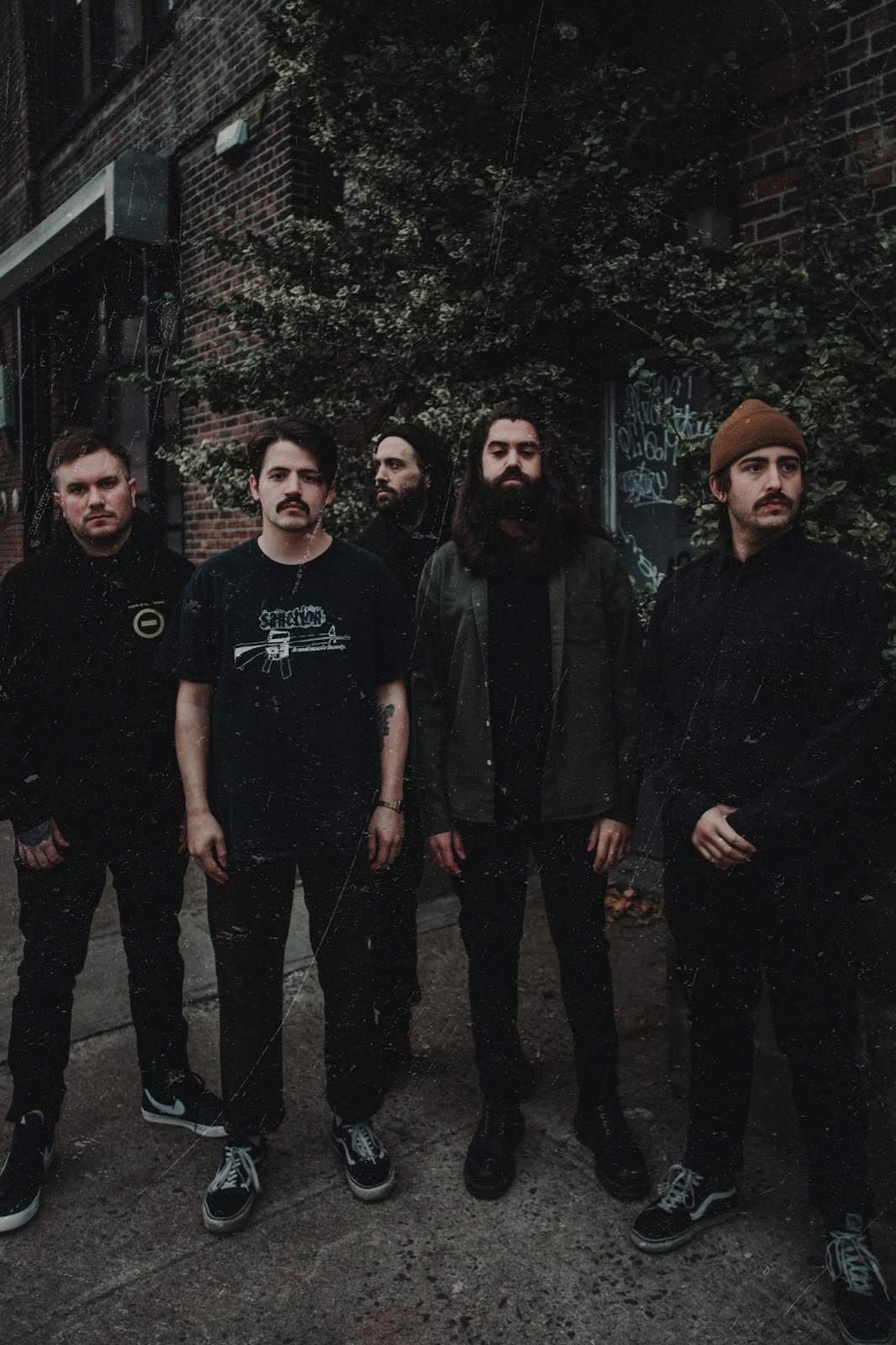 Listen to “In Memoriam” via Knotfest Exclusive Premiere HERE

BROOKLYN, NY  | AUGUST 17, 2021: Today metalcore band D.O.G. unveil the next bone-shaking single from their upcoming “Anti” EP titled “In Memoriam” released via Smartpunk Records with an exclusive premiere on Knotfest. The punchy political pronouncement challenges the all-too-common notion “thoughts and prayer” and questions why the sentiment is useless to spark change in the depths of systemic corruption:

“In Memoriam is a track that’s about ‘thoughts and prayers’ not being enough of a response or solution to continuous and repeated murder and tragedy at the hands of police and/or government. It’s also our band’s first track to feature clean singing and more of an actual chorus. That’s something we’re planning to experiment more with on future releases so we wanted this song to be a single, not only because of its subject matter, but also as a heads up to listeners how the band is growing musically.” – Dominick, D.O.G. Vocalist

D.O.G. began as an experiment. Brothers Dominick and Joseph Fox had been playing together in New York’s well-respected and recently-resurrected pop punk band Bad Luck, but wanted to dive into heavier territory. After enlisting Florida producer and songwriter Hunter Young, the group inched closer to their chaotic metalcore dream, soon to be colored in with the ferocious intensity of hardcore punk. COVID-19 all but sidelined plans to translate D.O.G.’s bite to the live stage, but summer 2020 unleashed Mental Destroyer, a blistering debut as informed by the civil unrest swirling around the United States as it’s charged by it.

Now a five-piece joined by guitarist Charlie Caruso and drummer Michael Sichel (he/him), D.O.G. has returned with ANTI, their sophomore EP and first for Smartpunk (Wounded Touch, Clearbody). While we’ve hopefully left the disastrous wake of 2020 behind us, ANTI shrieks against white supremacy and police brutality with reckless abandon: a crash course in why blue lives don’t matter. All the while, the band’s special blend of shrapnel and slasher-film intensity unpacks the absurdity and hypocrisy of punk scenes in both red and blue states, takes a hard stance towards the advancement of human rights, and has room to feature clean vocals and a cameo from like-minded metalcore act Cauldron. While not explicitly branded as a political punk act, D.O.G. is angry, and they’re barking up every tree before they torch the forest to the ground.

Pre-orders for the “ANTI” EP are available now via Smartpunk Records here. Stay tuned on future announcements and releases from D.O.G. here. 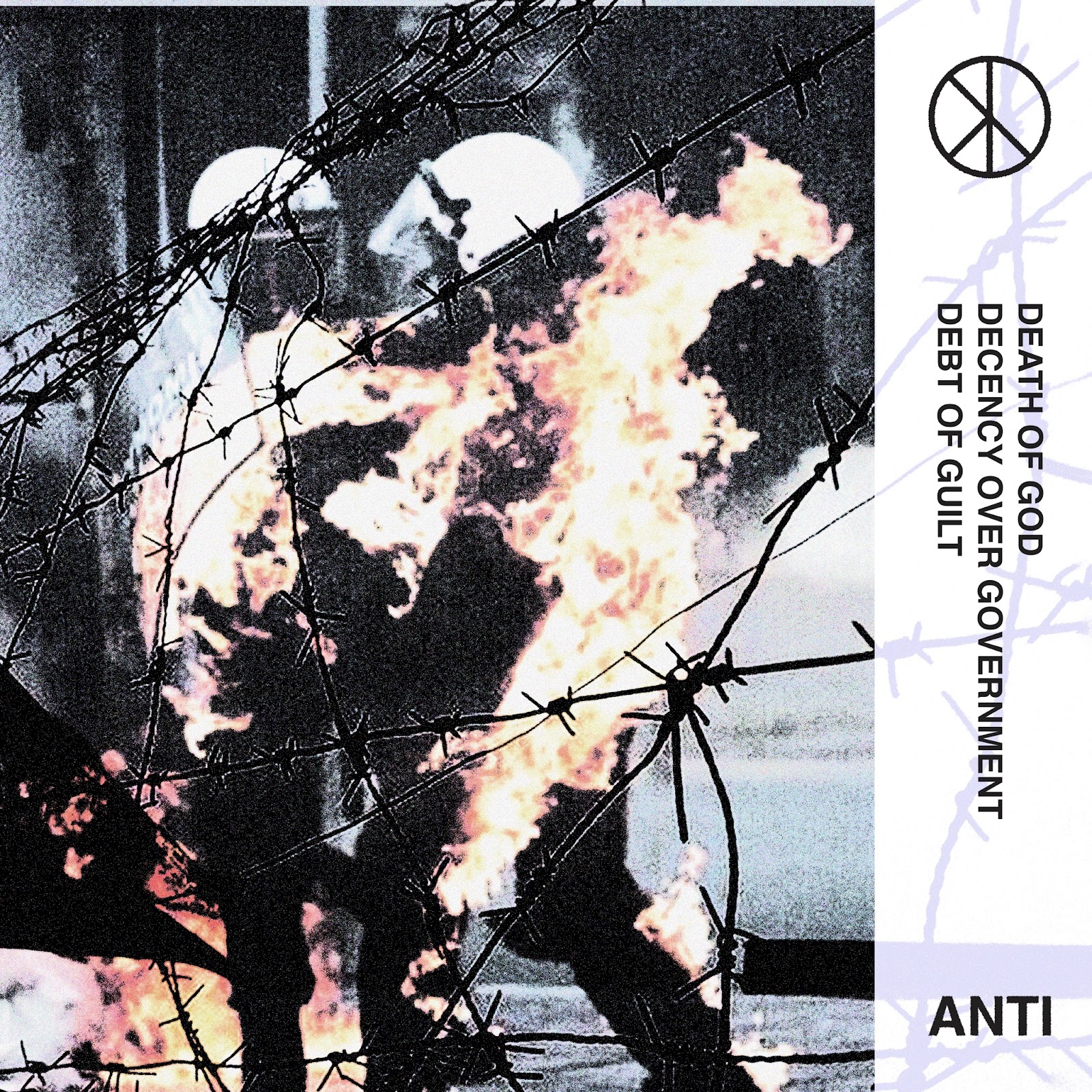