“Don’t fight with what you’re fighting for”

As a gift and consolation for fans, having been forced to reschedule his Australian tour dates, Melbourne singer-songwriter Didirri has shared new track and visual for ‘Don’t fight with what you’re fighting for’, released via Nettwerk Music, stating “if music is all I have to give you right now, then that’s what I will do”.

Listen to the track here / watch the video here.

‘Don’t fight with what you’re fighting for’ was written at his home in Melbourne over a year ago, and recorded later in Johanna, Victoria. The song serves as a comment, but also a reminder, that positive change has to first come from yourself. Hold yourself accountable before you do those around you.

Or as Didirri explains, “To put it bluntly: you fix the world by fixing your own shit”.

“There is no point trying to tackle something on a big scale, if you can’t stick to your morals and lead by example.”

On the music video, “I wanted to bring together the lovers and over thinkers in my community, from around the world” Didirri says.

“I hope this brings you some joy and positivity in such a strange time. Thank you to all, from my booking agent in America, my publicist in Spain, fellow songwriters, managers, label folk, producers, media, photographers, entertainers and creative friends.

Our world felt so different three weeks ago. Many of us have lost our livelihoods for the coming months and some people we know have lost them entirely. There are many at-risk groups in music. If you love music and have the means to, please consider donating to Support Act.

Remember, don’t lose heart, we’re in this together”.

Didirri will also participate in the #TogetherAtHome mini concert series with Global Citizen and the World Health Organization this Sunday, March 29th at 01:00 GMT via his Instagram. The series kicked off last week with Chris Martin, joined by John Legend, Charlie Puth, Niall Horan, Common and many more to create a virtual music experience to unify people around the world when they may feel isolated by the conditions of COVID-19.

As everything shuts down – events and festivals cancelled, venues empty, jobs in jeopardy, a whole music and arts community thrown into uncertainty… It’s a poignant reminder to focus on the small things you can do, and how they affect the people around you.

It’s also a reminder that, no matter what, we still have music. Songs will still be written, stories still shared, heartbreak and joy still soundtracked, music is still the glue that brings us all together.

“Don’t fight with what you’re fighting for” is out now on all streaming platforms via Nettwerk Music.

Didirri has had a massive 12 months since the release of his debut EP Measurements, including a collective 30 million streams, playing such renowned festivals as the UK’s The Great Escape and Latitude Festivals, Australia’s Splendour In The Grass and Barcelona’s Primavera Sound, and touring the US and UK twice in under six months.  He’s also shared the stage with such acts as Vance Joy, Hozier and Middle Kids.

The achievements are impressive and humbling, and ultimately highlight Didirri’s music connects with people in an undeniably special way. 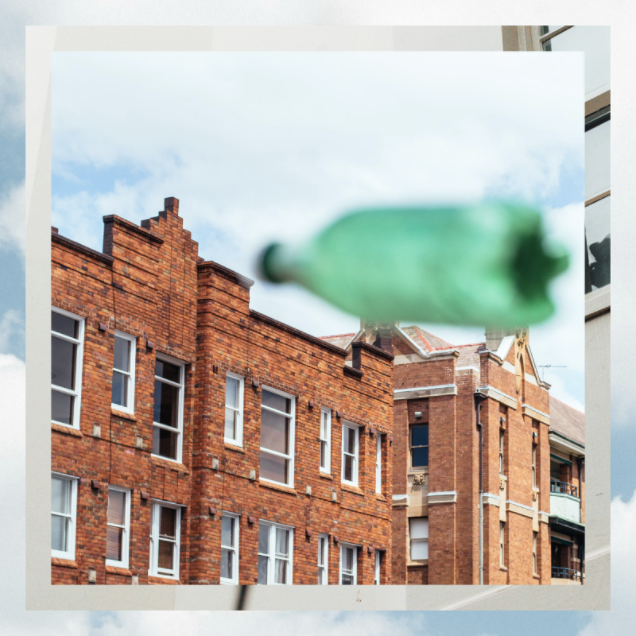